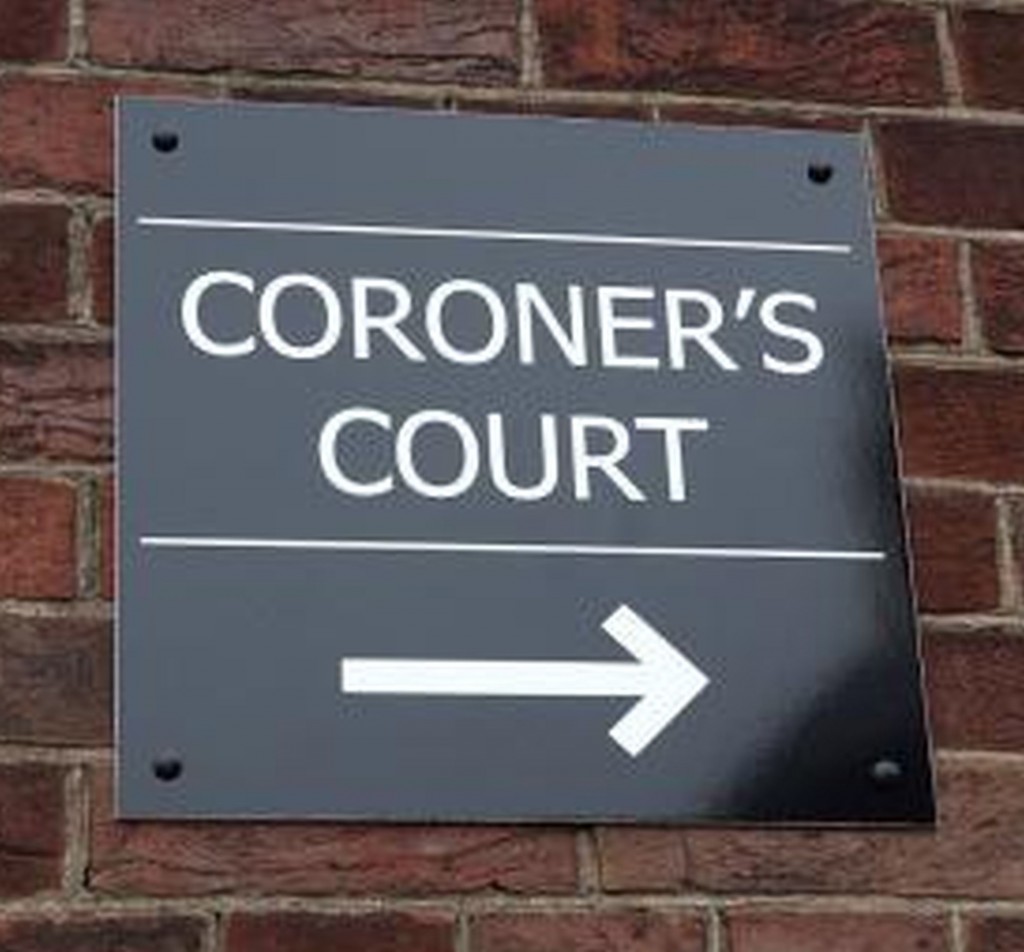 Other deaths linked to antidepressants: