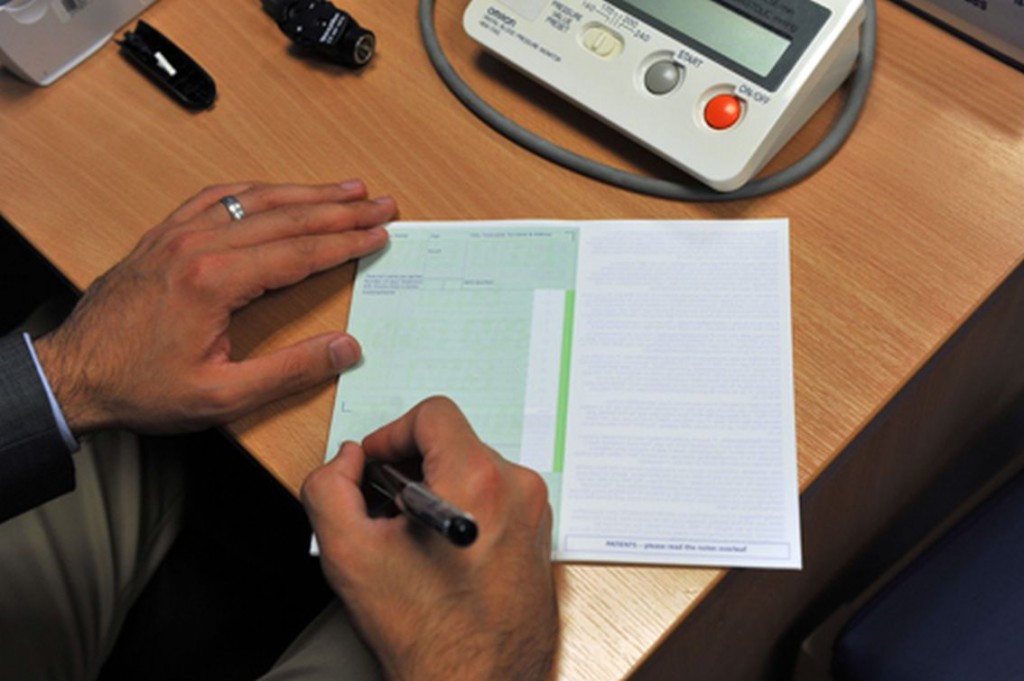 The summaries below all relate to inquests reported in England or Wales in 2020:

Ahmed A, university lecturer, 54 (Essex). “Struggling with depression.” Set himself on fire

Andrew E, 48 (Derbyshire). “Under the care of MH services.” Fell from block of flats

Ariel B, 38 (Leeds). Treated by psychiatrist. Cut her neck

Benjamin A, 31 (East Sussex). “Depression and anxiety.” Fell from cliff

* Denis C, 69 (Greater Manchester). Strangled his wife then hanged himself

Edward B, 37 (North Devon). “Episodes of psychosis.” Fell from cliff

James B, ex-jockey, 36 Gloucestershire). “Diagnosed as being depressed.” Hanged

John B, farmer, 59 (South Wales). “Worried.” Shot his mother then himself

John D, 81 (Hertfordshire). “Desperate.” Shot his wife, then himself

John S, 54 (Essex). “Dealing with depression.” Stabbed his mother, then himself

Kieron B, 48 (Liverpool). Grieving. Stabbed himself

Kulvinder S, 57 (Nottinghamshire). Battered his wife then hanged himself

Lee M, airport worker, 24 (Hertfordshire). “In some distress.” Drove car into a tree

Luiz A, 21 (Essex). “History of mental illness.” Struck by train

Michael W, 44 (Sunderland). Fatally stabbed his mother then took an overdose of medication

Rashid H, 37 (Oxford). Killed his girlfriend then jumped from block of flats

Simon G, 46 (Hampshire). “Bottled up his depression.” Struck by train

Sophie B, 25 (Hampshire). Treated by MH services. Took her life

Stephen B, 38 (Staffordshire). Drove van into another vehicle

Steven B, 30 (Norfolk). “Concerned about mental health.” Drove car into a lorry

Susan B, 63 (West Wales). “Suffered from depression.” Drowned in sea.

(* inquest pending, adjourned or in progress)