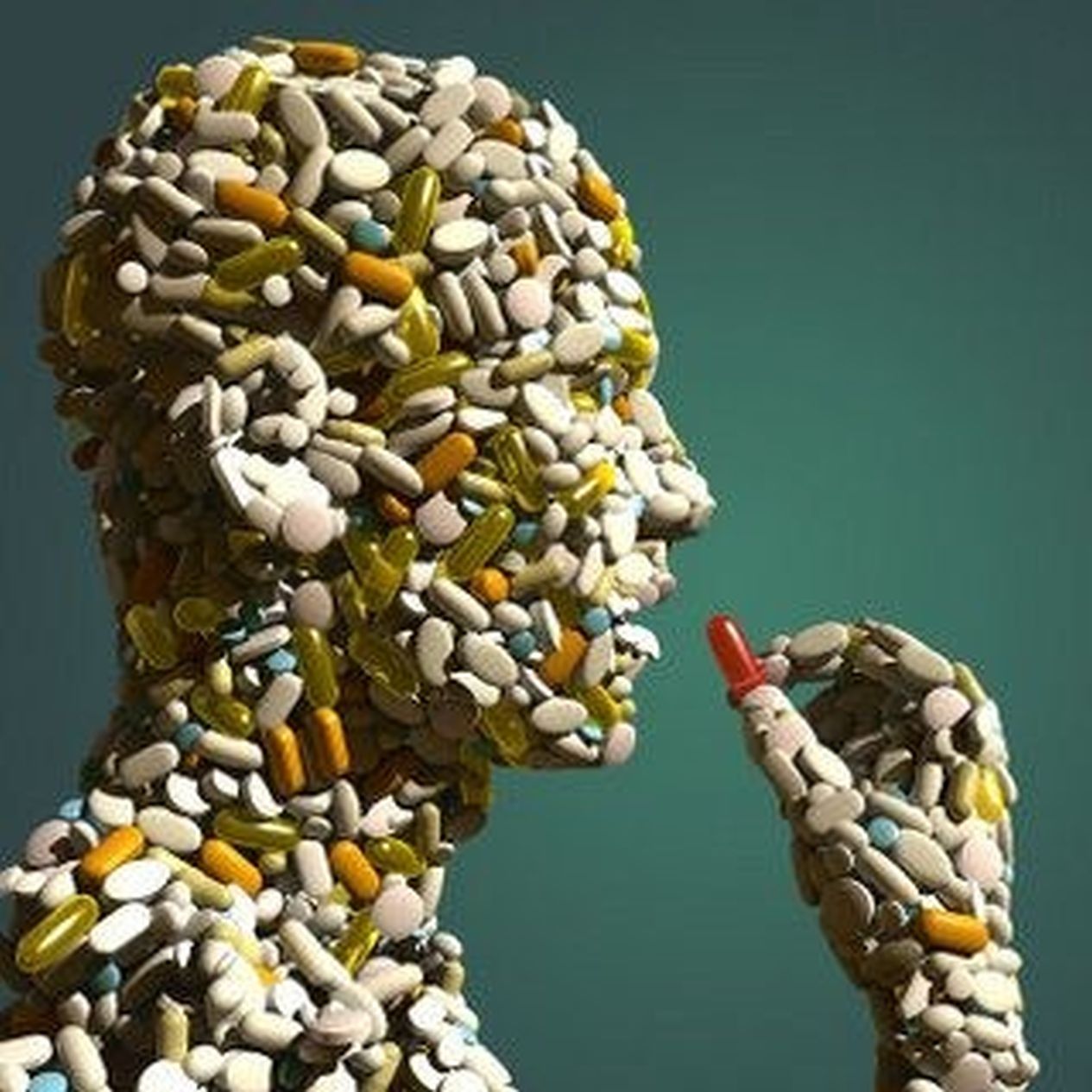 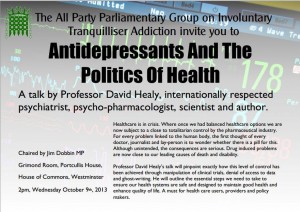 I was privileged to attend a talk in Parliament by Professor David Healy last October that was instigated by APPGITA. At the time, I had some knowledge about tranquillisers and their side effects, but I knew a lot more after talking after the meeting with a wonderful group of people who told me something of their long personal battles to withdraw from the drugs. 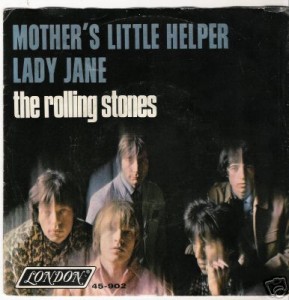 The tranquillisers in question are benzodiazepines, known colloquially as “benzos”. Librium was the first of these, appearing in the late 1950s. This was followed soon after by Diazepam, aka Valium, immortalised by the Rolling Stones as Mother’s Little Helper. There are now many others, most of which seem to end in “-am”, including Lorazepam and Temazepam. 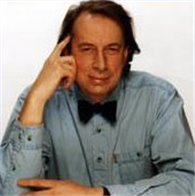 As the prescriptions for benzos increased, so did the number of those who experienced dreadful withdrawal problems. In 1985, Dr Vernon Coleman (left), in Life Without Tranquillisers, wrote: “The world’s biggest drug-addiction problem is posed by a group of drugs, the benzodiazepines, which are widely prescribed by doctors and taken by countless millions of perfectly ordinary people around the world … Drug-addiction experts claim that getting people off the benzodiazepines is more difficult than getting addicts off heroin.” 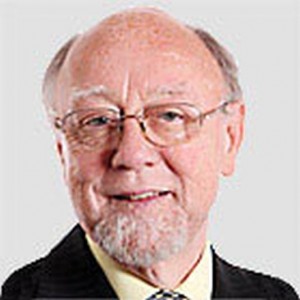 At the meeting in Parliament I mentioned that I had little faith in the power of politicians to affect change unless they could enlist the help of the media. I hope that our host, Jim Dobbin * (right), was not offended by remark, as I regard him as an MP who thoroughly deserves the soubriquet “honourable” by which MPs address each other.

Last October, after the meeting, Mr Dobbin asked the Prime Minister a question about Involuntary Tranquilliser Addiction, to which he received the reply: 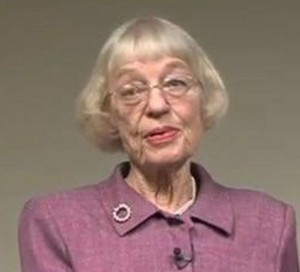 “First, I pay tribute to the honourable gentleman who has campaigned strongly on this issue over many years. I join him in paying tribute to Professor Ashton (left), whom I know has considerable expertise in this area. He is right to say that this is a terrible affliction; these people are not drug addicts but they have become hooked on repeat prescriptions of tranquillisers. The Minister for Public Health is very happy to discuss this issue with him and, as he says, make sure that the relevant guidance can be issued.”

A subsequent letter from Mr Dobbin to the current Public Health Minister shows how the current Government continues to be completely ineffective in this area.

Last month, a report by Manchester University was published, entitled Suicide in Primary Care in England: 2002-2011. I was particularly interested as it covered the period that I have been researching. Some of their many statistical findings surprised me, and two of these linked antidepressants and benzos.

The first of these was that: “Benzodiazepines were associated with a suicide risk equivalent to antidepressants.” In local and national newspapers, I have found links to over 2000 inquests in England and Wales where antidepressants have been linked to self-inflicted deaths since 2003. However, suicides where benzos are mentioned in isolation are comparatively rare. One of those concerned a racehorse trainer who was addicted to Diazepam and took an overdose. In another, a 53-year-old man hanged himself while trying to withdraw from Diazepam.

I haven’t been searching for inquests involving benzos, but I think I would have found a few more on Google if benzo-related suicides were as rife as antidepressant-related deaths.

The second was that: “The combination of at least one benzodiazepine and one antidepressant was associated with an 18-fold increase in (suicide) risk.” I have seen a few occasions where the report has mentioned both types of medication. Last month, for example, a doctor prescribed antidepressants and Diazepam to a 45-year-old man who “was keen to re-start antidepressants and wanted ‘something to feel a bit calmer’.” Three days later, the patient hanged himself.

For every inquest report where medication is mentioned, I find about twice as many where I can only suspect that medication is involved. I have come to recognise that phrases such as “diagnosed with depression, “history of depression and “suffering from depression” are all probably euphemisms for “taking antidepressants.” It therefore follows that someone like the 50-year-old woman who had a “history of depression and anxiety” when she ran in front of a lorry, or like the teaching assistant who was “suffering anxiety and depression” when she hanged herself, may well have been taking a combination of antidepressants and benzos.

It defies logic that any knowledgeable doctor would prescribe two powerful, addictive, mind-altering drugs simultaneously, yet this has been common practice for the past 30 years.

Furthermore, the practice originated, not for any valid medical reason, but simply to dilute the virulent effects of SSRI antidepressants. John Virapen explained this in his book “Side Effects: Death (Confessions of a Pharma insider)”.

“Drugs for psychoses can trigger akathisia, which leads to homicidal and suicidal thoughts … But never – before Prozac – was this akathisia linked to antidepressants. Physicians just didn’t expect this from Prozac. Lilly had never issued a warning, even though they knew from clinical tests that some of their patients had developed signs of akathisia.

“Lilly’s own internal documents show that this phenomenon was first discovered in 1978. On August 2 it says: ‘There was quite an amount of adverse reactions… Another patient developed a psychosis … akathisia and restlessness occurred in some other patients … Some patients went from severe depression to vigorous restlessness within a few days … with one patient we had to discontinue the drug.’

“From this point onwards, all subjects involved in Fluoxetine trials also received tranquilizers to overcome the physical agitation. But when Fluoxetine became available on the market, there were no such warnings or indications to proceed in this way. It did not appear on the package insert. And, if there had been any indication of such precautionary measures, who would have ever bought this stuff?”

In 1984, BGA, the German regulators, recognised that Prozac was causing suicide attempts in early uptake, and offered this solution: “This is a very serious issue in the opinion of the BGA. It might well be that we will have to recommend concomitant tranquilliser intake for the first 2 or 3 weeks in the package literature.”

Current NICE advice is similar: “If increased agitation develops early in treatment with an SSRI, provide appropriate information and, if the patient prefers, either change to a different antidepressant or consider a brief period of concomitant treatment with a benzodiazepine followed by a clinical review within 2 weeks.”

I’m not sure how “First do no harm” fits in with this arrangement which would appear to suit Pharma more than the patient.

However, if it can be proven and publicised that, as the Manchester University report states, combining the two drugs does indeed cause such a substantial increase in suicide risk, then this 30-year period of systemic indifference to suffering could be coming to an end.

”Antidepressants and the Politics of Health”

2 Replies to “Depression and Anxiety – the Benzo Connection”