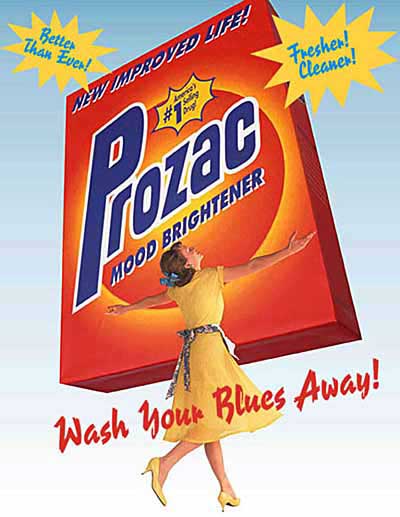 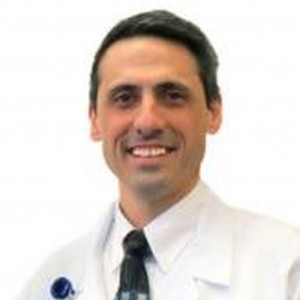 Beneath a headline that referred to “Media Bias”, a recent article from the USA featured an interview with Dr Adam Urato (right), a widely-respected physician who specialises in obstetrics and who is an expert in pre-natal medical care.

Dr Amato was “astounded” that, despite the publication of the seventh peer-reviewed scientific study in four years, virtually all of them concluding that pregnant women taking antidepressants are more likely to give birth to children with autism, news coverage informing the public of the alarming research findings has remained almost non-existent.

“What really bothers me is that the public often does not hear about these important scientific studies,” said Dr Urato. “Studies showing harm with the use of antidepressants during pregnancy are often not covered by the mainstream media and the public never gets informed about them.” 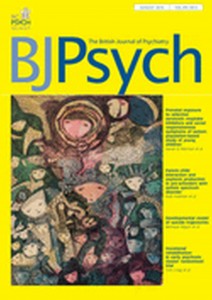 The interview followed the publication of the most recent study in the August 2014 issue of the British Journal of Psychiatry (left), entitled “Prenatal exposure to selective serotonin reuptake inhibitors and social responsiveness symptoms of autism: population-based study of young children.” This research was carried out in the Netherlands, and the results “suggest an association between prenatal SSRI exposure and autistic traits in children.”

Commenting on this study, Dr Urato said: “This scientific evidence really shouldn’t surprise us. We call these drugs ‘antidepressants’ but, in actuality, they are just synthetic chemical compounds, which can clearly cause harm in pregnancy and harm to the developing baby. Pregnant women who take these antidepressants are just exposing their developing babies to a class of chemical compounds that show significant evidence of harm and don’t show any real proof of improving outcomes for moms or babies.”

“What’s astounding,” said Dr Urato of the growing body of evidence pointing in the same direction, is that such peer-reviewed studies are “basically receiving no media attention.”

Another to be interviewed for the article was the psycho-pharmacologist Dr David Healy (right), perhaps the world’s leading expert on antidepressants and other psychiatric medication, who said: “That these drugs cause ASD (autism spectrum disorders) is pretty well certain. At this stage, the science is looking increasingly solid. I think virtually every study looking at this issue so far shows increased rates of developmental delay in children born to mothers on SSRIs during the first trimester and through pregnancy. The biological mechanisms through which this is happening are also increasingly understood.” 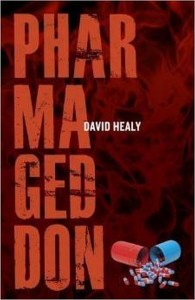 Dr Healy is the author of the 2013 book Pharmageddon (left), in which he cites “the increasing numbers of pregnant women who religiously steer clear of alcohol, tobacco, soft cheeses, or anything that might harm their unborn child, but who are nonetheless being urged by their doctors to take drugs like the antidepressants – now the most commonly prescribed drugs in pregnancy – even as the evidence accumulates that these drugs cause birth defects, double the rate of miscarriages, and cause mental handicap in children born to mothers who have been taking them.”

Dr Urato made the point that: “Depressed pregnant women should not be ignored. They need good treatment and care. But the issue is how best to treat them. The current approach that is often taken – using antidepressant drugs – appears to be causing more harm than good in most cases. There is good evidence that for many depressed people, non-drug approaches, like exercise or psychotherapy, provides as much benefit, if not more. And those non-drug approaches avoid the risks that come with chemical medication use in pregnancy. Clearly, non-drug treatments should be the first-line approach in pregnant women and women of childbearing age.”

What the article does not mention, and what is potentially more sinister, is the bias shown by newspapers and other media that are happy to publish without scrutiny the results of any research that shows antidepressants in a positive light, no matter how flawed that research may be.

In April of this year, the Daily Mail published an article under the headline “It IS safe to take antidepressants while breastfeeding: Mothers who stop taking medication put their health at risk, doctors warn”. The article was based on a study published by researchers at the University of Adelaide, Australia. The most heartening statistic among their findings was that “two thirds of the women stopped taking their antidepressant medication either after becoming pregnant or during breastfeeding.” However, the rest of the article was devoted to showing why the other third did better. 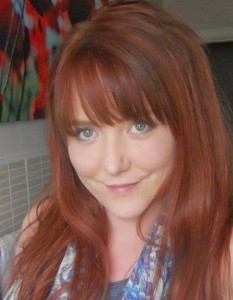 The article was presented without recourse to alternative views, even though the findings of the study contradicted those of just about all other recent studies that have shown an inextricable link between antidepressants and birth defects. There are so many stories, like that of Cheryl Buchanan (left), who lost a daughter with “multiple abnormalities” after taking Citalopram during pregnancy, and was subsequently treated abominably by the drug’s manufacturer, Lundbeck.

Many doctors would not prescribe antidepressants for post-natal depression, as the condition is much more likely to be exacerbated rather than alleviated by the drug. In the course of my own research, I have come across several distressing reports of inquests into mothers on antidepressants taking their lives, and sometimes the lives of their young children.

However, despite the fact that two thirds of women on antidepressants stop taking them before or after the birth, and that a large number who develop PND refuse offers to begin taking antidepressants, I have not been able to find a single inquest where the suicide of a young mother was attributed to unmedicated post-natal depression.

Why were the University of Adelaide’s  findings so wide of the mark? The answer may well be that the data for the research was supplied to the University by the Danish National Birth Cohort. The DNBC is funded by Lundbeck, makers of Citalopram, which has been linked to more suicides in the UK than any other antidepressant. Many universities accept sponsorship from pharmaceutical companies. 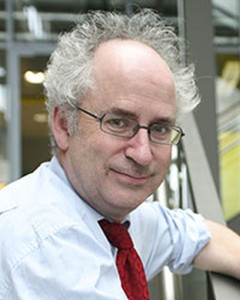 My recent article Pushy Parents and Prozac was a reaction to the views of Simon Wessely (right), originally reported in The Times and subsequently repeated in the Daily Mail, that “overbearing parents” rather than GPs and psychiatrists were to blame for the large increase in psychiatric drugs such as Ritalin and Prozac that are prescribed to children. The Times then issued a strongly-worded editorial in which they criticised “overzealous doctors.” On this occasion, the content from The Times was not repeated in the more widely-read Daily Mail. 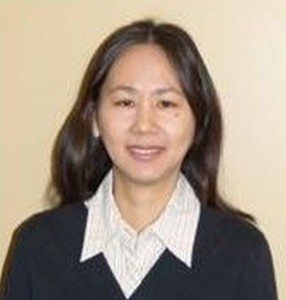 In June of this year, not only the Daily Mail but also the BBC reported without question the findings of the ill-informed study by Dr Christine Lu (left) of Harvard University that suicide attempts in young people had actually risen following the decrease in the prescription of antidepressants that came about after the FDA issued warnings against the practice.

This research was published in the British Medical Journal, where, subsequently, it was  widely discredited by many independent experts, such as Professor Peter Gøtzsche (right) from Denmark, who exposed the flaws in the study, concluding that “The findings in the report by Lu et al. should be ignored. SSRIs don’t decrease suicidal behaviour in young people, as they claim. SSRIs increase it, and it seems that the risk increases with dose, as would be expected.” Neither this, nor several similar articles and comments in the journal, were mentioned in the mainstream media.

On a personal level, I have been approached by several journalists from both the written and the broadcast media since I began this website about 18 months ago. In most cases, the journalists wanted information that I was only too willing to provide for articles to be written or for programmes to be broadcast. To my knowledge, only one of these projects has ever seen the light of day: the Panorama programme Broken in Battle on BBC TV, in which all references to the medicating of British soldiers were omitted.

Before the end of this year, there may well be two high-profile legal cases in England where the link between antidepressants and homicide will come under intense scrutiny. It should be interesting to see how these cases are reported by the media. 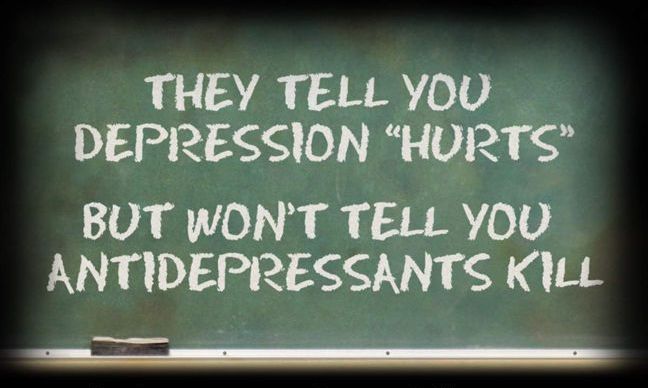 2 Replies to “Media Bias and Antidepressants”