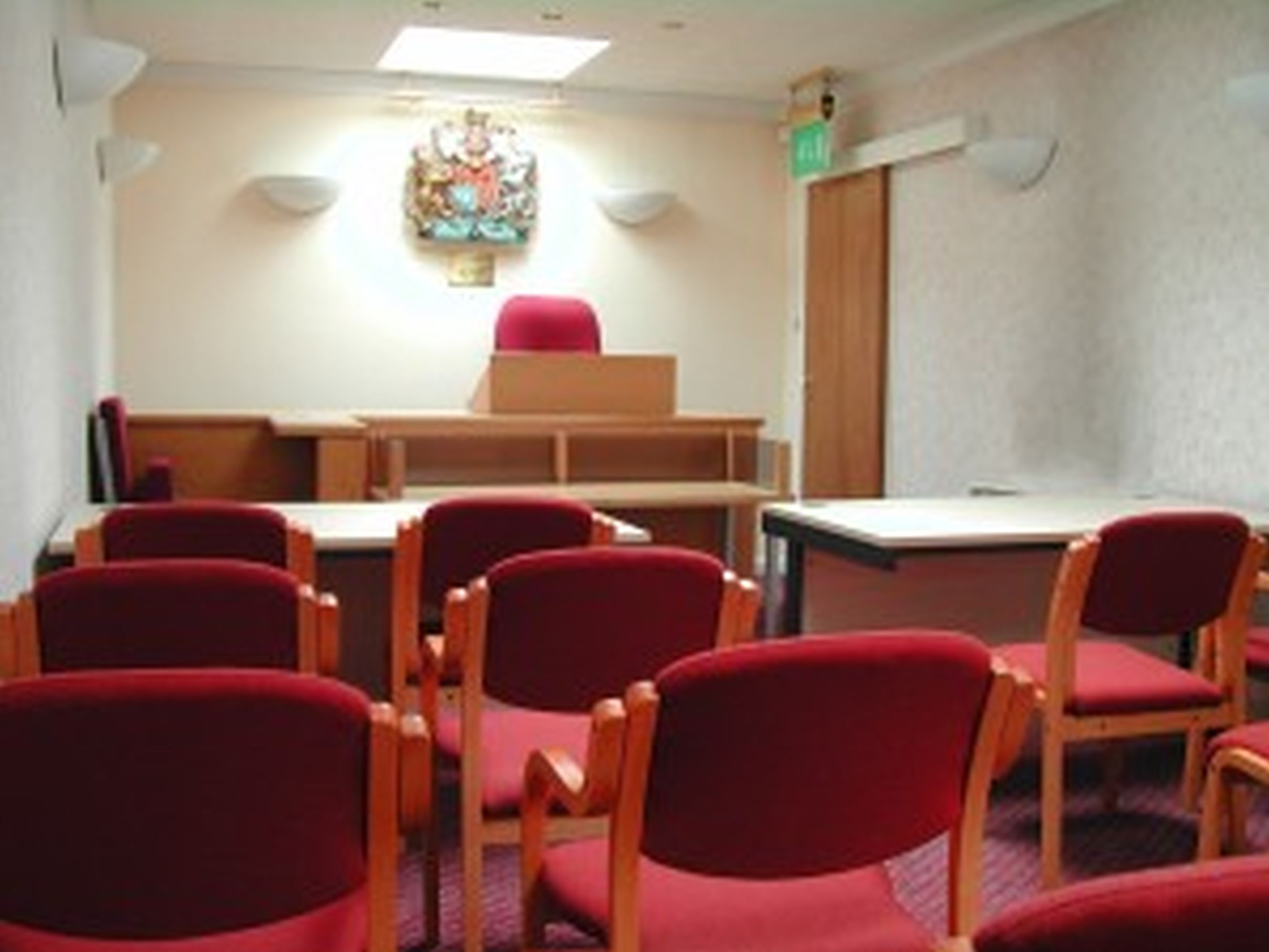 The first thing to say about these lists, comprising in total more than 7800 deaths linked to antidepressants, is that all the information here has been found on the Internet, mostly in the archives of local newspapers. I have had no privileged access to any other material. I have limited myself to inquest reports dating from the beginning of 2003 and concerning deaths in England and Wales.

Secondly, this list is far from complete. In fact, it could be subtitled “the tip of the iceberg”. For every inquest report that I was able to include, there was at least another where toxicology was completely excluded from the report, or where medication was hidden behind phrases such as “she sought help for depression” or “he saw his GP”.

The format of the lists are as follows:

Year of Inquest (not year of death); Name (with Hyperlink); Occupation; Age; Location; Antidepressant(s) Involved; Cause of Death.

Links to media reports on antidepressant-related deaths in England and Wales: