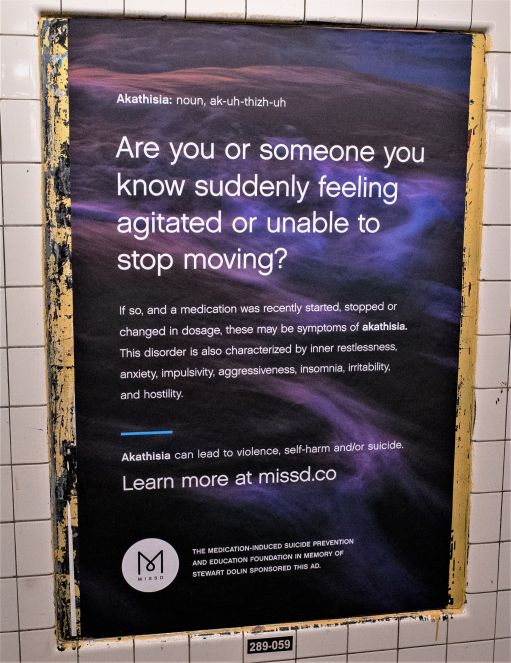 Throughout the month of December, notice boards (top) have been placed in strategic places in some of New York City’s busiest subway stations, including Manhattan, Brooklyn, Queens and the Bronx.

The adverts have been sponsored by the Medication-Induced Suicide Prevention and Education Foundation in Memory of Stewart Dolin (MISSD). 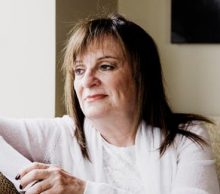 In an article under the headline “NYC Subway Ads Take Akathisia Out of the Darkness”, Wendy Dolin (left), founder of MISSD, explained that she hopes that the notices in New York City subways may save lives and reduce suffering.

She said: “Akathisia is a disorder, induced as a side effect of medications, which can cause a person to experience such intense inner restlessness that the sufferer is driven to violence, self-harm and/or suicide. It can occur when stopping, starting or changing the dosage or type of certain medications.”

MISSD states that the public has largely been left in the dark about akathisia, despite the fact that decades of medical research has found that hundreds of different drugs can cause akathisia, and that akathisia can lead to iatrogenic suicide (‘Iatrogenic’ means caused by medication or medical treatment).

“Akathisia is a global health and safety concern,” said Wendy. “MISSD frequently receives inquiries and factual experiences from people all over the world. People experiencing akathisia may be unaware that they are exhibiting symptoms of adverse drug effects. Some medical experts refer to this as ‘medication spellbinding’.”

The foundation hopes that people who may be suffering from akathisia, or have a relative or friend showing akathisia symptoms, will see the notices and will mention specifically the possibility of akathisia upon hospital admission.

After Chicago trains rolled out their first akathisia adverts a few years ago, MISSD learned that, in addition to increasing akathisia awareness, many bereaved families were helped by understanding that adverse drug effects may have precipitated a loved one’s demise.

MISSD, which is a non-profit organisation, honours the memory of akathisia victims through awareness and education, and aims to ensure that people suffering from akathisia’s symptoms are accurately diagnosed so that needless deaths are prevented. The foundation accepts no funding from the pharmaceutical industry.

All MISSD resources are free, including an accredited, one-hour, e-learning course open to all.

In the UK, the heads of both the Royal College of Psychiatrists and the National Suicide Prevention Strategy have been made aware of the free training available, but as yet do not appear to have encouraged their members to take advantage of it. 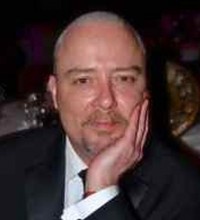 On Twitter, advocate Bob Fiddaman (right) wrote: “Because the psychiatric profession won’t do it, the regulators won’t do it, suicide prevention organisations won’t do it, it has to be done by those who have suffered. Bravo, @MISSDFoundation and all who sail in her.” 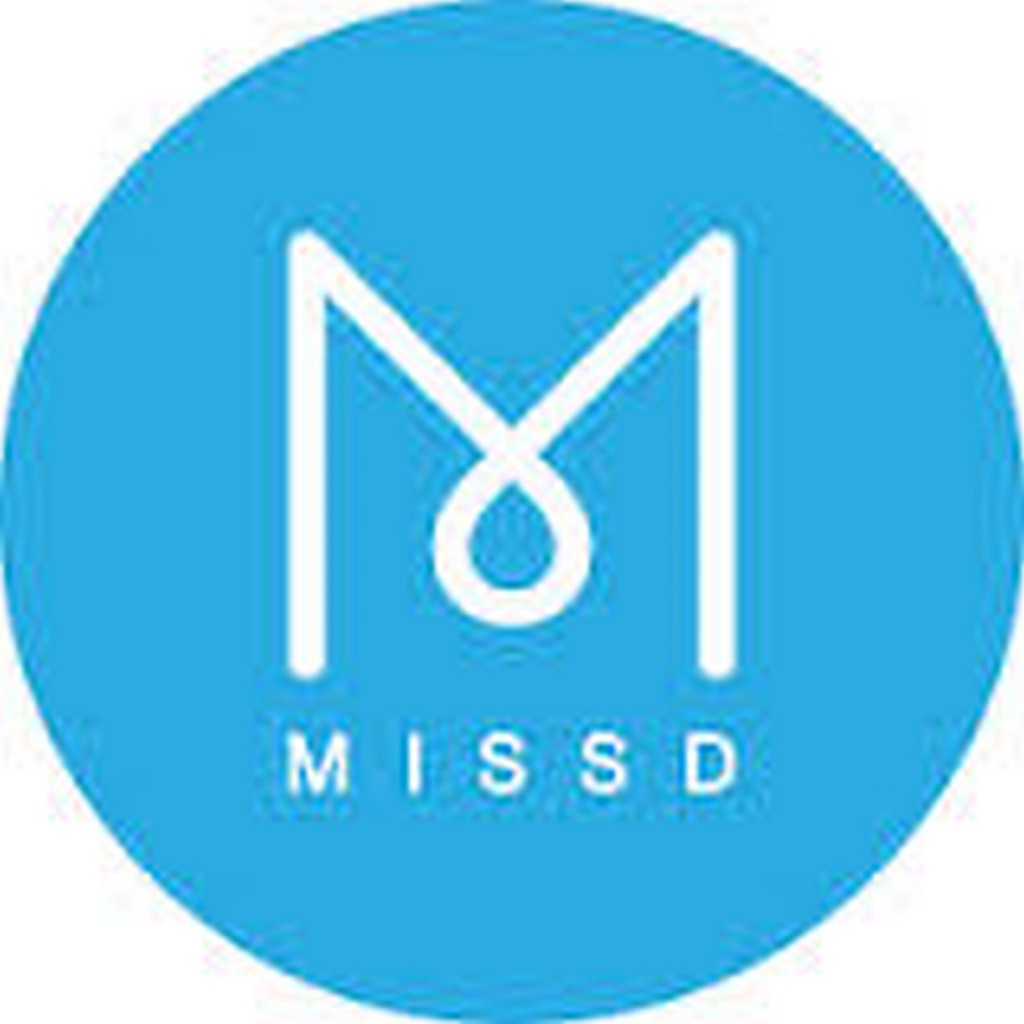 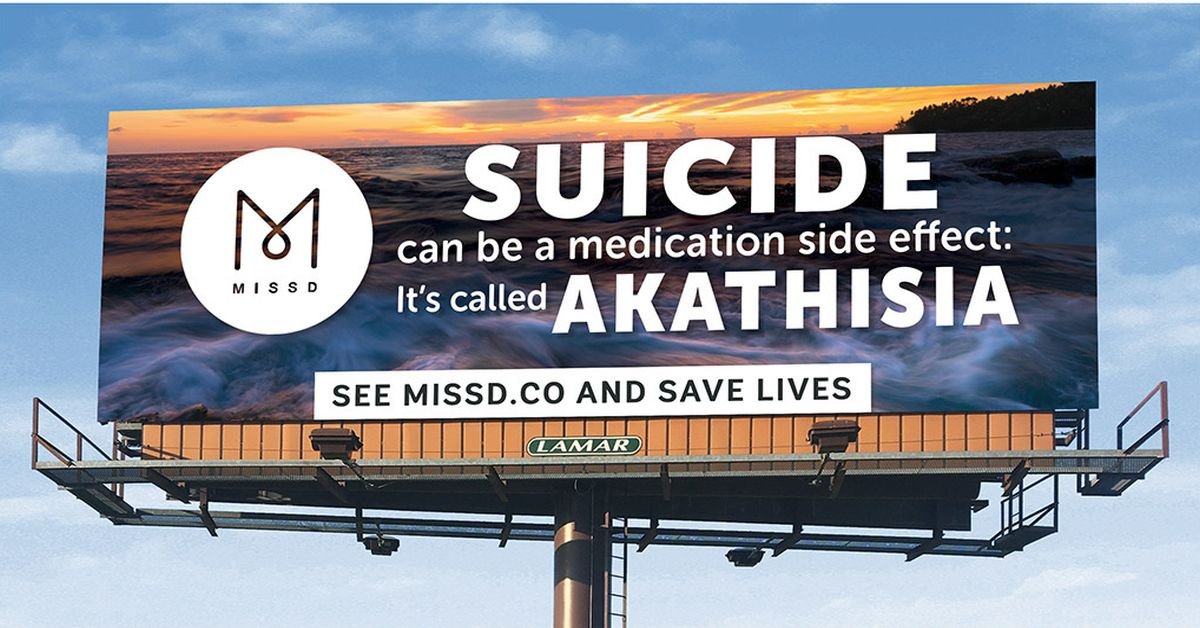 One Reply to “Akathisia: Out of the Darkness”