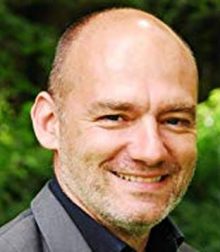 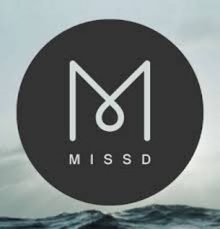 “Akathisia is a disorder, induced as a side effect of medications (including SSRIs and antipsychotics), which can cause a person to experience such intense inner restlessness that the sufferer is driven to violence and/or suicide. It has been said, ‘Death can be a welcome result.’ For reasons related to the strong political and lobbying power of pharmaceutical companies, akathisia is rarely explained as a possible side effect of medications, and medical professionals and the general public know very little of the existence of this disorder.” (MISSD)

Earlier this week, the inquest of an “inspirational” martial arts teacher was held at Brighton Coroner’s Court.

51-year-old Marcus Trower (top), who also worked as a copy editor, was known as the author of The Last Wrestlers (bottom of page), a highly-acclaimed book which was published in 2007 and which explored different aspects of the sport around the world.

On June 6th this year, he was found hanged at his home in Brighton after one of his students called on him.

At his inquest, family members revealed that he was taken to the accident and emergency department at a hospital in Surrey in May when they were concerned by his suicidal thoughts.

The Sussex Partnership Trust agreed to assess him within days, and within a week he was seen by consultant psychiatrist Dr Simon Baker. He was prescribed antidepressants, and gave Dr Baker assurances that if he felt low that he would call the trust’s rapid response team.

The doctor noted signs of improvement at their second meeting but, some time later, Marcus called the emergency rapid response telephone line. He also contacted his sister to tell her he was “in trouble”, but declined her offer to come to Brighton to help.

Dr Baker told the inquest: “I was extremely disappointed to hear about his death. This is a treatable condition, and you would expect patients to make a full recovery.” He said he would usually expect antidepressant medication to have started working after two weeks, and been effective after one month, but sadly Mr Trower took his own life.

Dr Baker, who may or may not have been familiar with the word “akathisia”, chose not to tell the court of the warnings about the propensity of antidepressants to induce suicide with which he surely would have been familiar. In 2005, the FDA stated: “Adults being treated with antidepressant medications, particularly those being treated for depression, should be watched closely for worsening of depression and for increased suicidal thinking or behaviour. Close watching may be especially important early in treatment, or when the dose is changed, either increased or decreased.”

A similar warning appears in the British National Formulary, the  UK prescribers’ official handbook. This contains the paragraph: “The use of antidepressants has been linked with suicidal thoughts and behaviour. Where necessary patients should be monitored for suicidal behaviour, self-harm or hostility, particularly at the beginning of treatment or if the dose is changed.”

Recording a conclusion of suicide, coroner Veronica Hamilton-Deeley (right) said that Dr Baker and his team at the Trust had acted quickly, but said that Marcus had probably kept an option to take his own life if he felt he needed to. She said: “He has made a decision, and that decision has to be respected. It may not be wanted at all, but it has to be respected.”

Earlier this year, I had an e-mail from a widow after the inquest of her husband. He had started the day of his death planning to go by train to see a friend in London. He drove to the station, bought an all-day parking ticket, bought a day return ticket to London from the booking office, went on to the platform and jumped in front of a non-stopping train which arrived before the one for which he was waiting. He had been prescribed Citalopram 10 days earlier.

The head of NCISH, the UK Government’s official suicide prevention organisation, knows about SSRI-induced akathisia. The head of the Royal College of Psychiatrists knows about SSRI-induced akathisia. And yet, the majority of those who are supposed to be looking after their patients know nothing more than they can read in the BNF. Everybody who prescribes these drugs should know about akathisia.

And as for coroners, if they were made aware of the potentially destructive power of SSRIs, they would realise that the ability of those afflicted by akathisia to make a rational decision as to whether they should live or die is completely impossible. 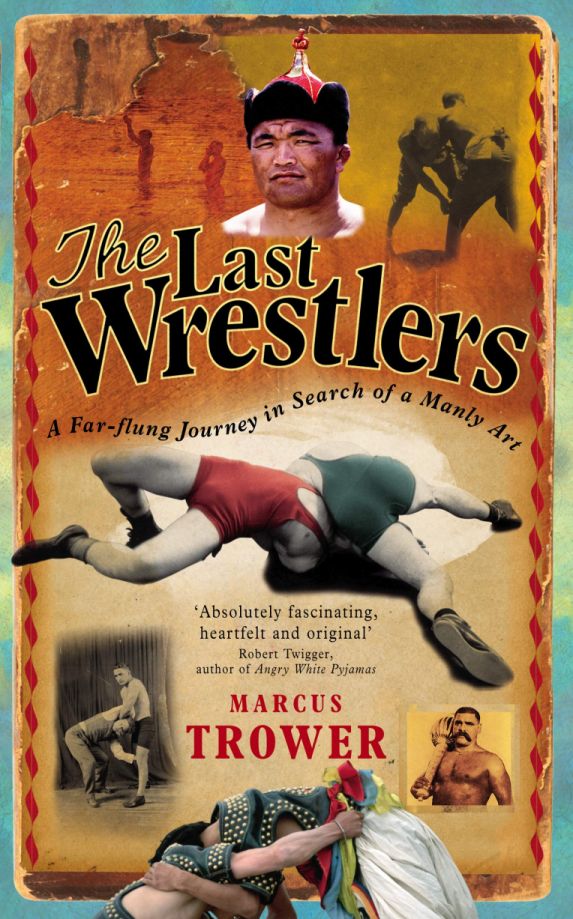