“It’s utterly unethical and certainly unscientific to be using these drugs on kids this young.”

Yesterday, an article appeared in The Herald, a Scottish newspaper, which revealed that prescriptions for psychiatric drugs, including antidepressants, sleeping pills and antipsychotics, are growing faster for children aged 10 to 14 than any other age group in Scotland – and the trend is accelerating. 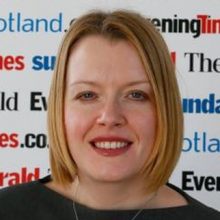 The author, Helen McArdle (left), discovered that the number of children in this age-group taking drugs for anxiety (tranquillisers) such as Diazepam and other benzodiazepines, and drugs for insomnia (sedatives) such as Zopiclone has soared eight-fold in less than a decade, from 703 in 2009/10 to 5533 by 2018/19.

Official guidelines stress that tranquillisers should be restricted to cases of anxiety which are “severe, disabling or causing unacceptable distress“, or for the treatment of sleeping problems “only after the underlying causes have been established and treated“.

Over the same nine-year period in this age group, the number of children taking antidepressants has almost tripled, from 483 to 1354, with the use of antipsychotics to relieve hallucinations, delusional beliefs, and disordered thoughts also up 27%, from 327 to 416.

The increases are particularly stark because they far outstrip the population average: since 2009, the total number of Scots taking antidepressants has increased 48%, with 3.3% and 2.5% rises respectively in the number of people on sedatives and antipsychotics.

There are also signs that the use of psychoactive drugs in children is gaining momentum. Although the use of both tranquillisers and antidepressants in 10 to 14-year-olds has been climbing steadily since 2009, the year-on-year increases have been going up – particularly since 2013 – and the spike in patient numbers between 2017/18 and 2018/19 was the largest yet recorded.

However, it is also true that diagnoses of major depressive and anxiety disorders in young people have being growing rapidly, not only in Scotland but across the UK and in the United States. 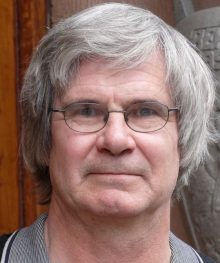 John Read (right), a professor of clinical psychology at the University of East London who was among the expert panel for Public Health England’s recent review into prescribed drug dependence, said he was “alarmed but not surprised” by the Scottish figures. He described it as an “extremely worrying medicalisation of distress“, adding: “These children have got things going on in their lives that they need help with, but they don’t have medical disorders that need medicating. We don’t have any evidence that there’s an increase in mental health problems in our youth.

“What there is is a very effective marketing campaign by the drug companies. It’s a known strategy they’ve used for 50 years: once they’ve saturated the adult market, for which there is research and regulation, they push beyond that in two directions.

“They push them into old people’s homes, and they push down into the under-18 and under-16 bracket for which there is practically no research – certainly no long-term research – on the effects of these drugs on children’s brains. We just have no idea what effect these chemicals have on the developing brains of our children. It’s utterly unethical and certainly unscientific to be using these drugs on kids this young.”

Most sedatives are not licensed for use in under-15s but can be prescribed ‘off-label’ by a specialist doctor for strictly limited periods – typically no more than four weeks – due to the risk of addiction.

The antidepressant Fluoxetine (Prozac) was already indicated for use in the 12 to 17 age group who had been diagnosed with moderate to severe depression, as long as it was combined with psychological therapy. In June this year, NICE guidelines were also updated to allow it to be prescribed, in exceptional circumstances, to 5 to 11-year-olds. 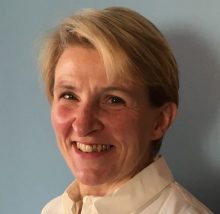 Dr Aileen Blower (left), vice-chair of the child and adolescent faculty in Scotland for the Royal College of Psychiatrists, claimed that as long as they were prescribed cautiously, at low and gradually increased doses with careful monitoring, there was no evidence to suggest antidepressants were any more dangerous in young people than any other prescribed medications.

Dr Blower said: “The rationale for giving antidepressants is that they speed up recovery because they help a young person re-engage with other things that promote recovery, like social networks and school, or psychological therapy.

“The overall illness course is shorter. Young people are at such a crucial time in development so any time in recovery is extremely valuable. They don’t work for everybody but, in my experience, they work for a majority and they can really help young people engage with psychological therapies, get back to school, look after themselves, and definitely reduce suicide risk.”

In 2016, a major study published in the British Medical Journal found that under-18s taking antidepressants were three times more likely to think about and attempt suicide than those on a placebo. The same increase was not found in adults.

Their main criticism was that a shortage of antidepressant studies in young people and poor data reporting means that “a true risk for serious harms is still uncertain“. They concluded by advising “minimal use” of antidepressants in children and teenagers.

Although research has found evidence that unhappiness – or ‘low mood’ – is becoming more prevalent among teenage girls, Dr Blower says that should not be conflated with a rise in clinical depression. She believes  that mental health awareness drives – in schools, by charities and in public health initiatives or popular culture – mean youngsters who would not previously have sought help now do. But she says that does not mean young people’s mental health is actually worse now than in decades past.

She said: “There’s been a steady increase in referral rates to Child and Adolescent Mental Health Services and an increase in the numbers of young people being seen. That’s a good thing. All the time I’ve practised young people have suffered adversity, these aren’t new problems. Difficulties in schooling and peer relationships, poverty, loss, bereavement, physical illness – these all increase the risk of depression. The only difference now is social media. But whether that’s having the impact that people fear, I don’t know.” 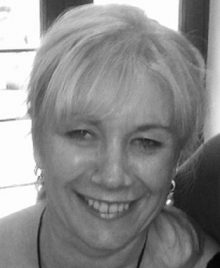 Beverley Thorpe (right), a researcher for the Council for Evidence-based Psychiatry who is based in Inverness-shire, believes that “bombarding” young people with the awareness message has been counterproductive.

She said: “Many of the things children are experiencing are probably normal childhood experiences; the problem is that nowadays we’re told we need help for it.

“Doctors often have no alternative when children face waiting 10-11 months or more for psychological therapy. Sometimes antidepressants are the only help that’s there. But the guidelines state that children should be reviewed weekly in the first four weeks. Yet that’s often impossible.

“Available studies show there is very little long-term benefit, there are very few trials for children in that age group, and studies on trials that have been done show they hid a lot of unfavourable data and exaggerated a lot of the benefits.

“We really need to re-evaluate the way we help children with the situations that they find themselves in.”

The claims made by the representative from the Scottish branch of the Royal College of Psychiatrists were clearly at odds with what was being said by the two expert practitioners.

One of Dr Blower’s most contentious assertions was that which stated that “antidepressants…definitely reduce suicide risk.” 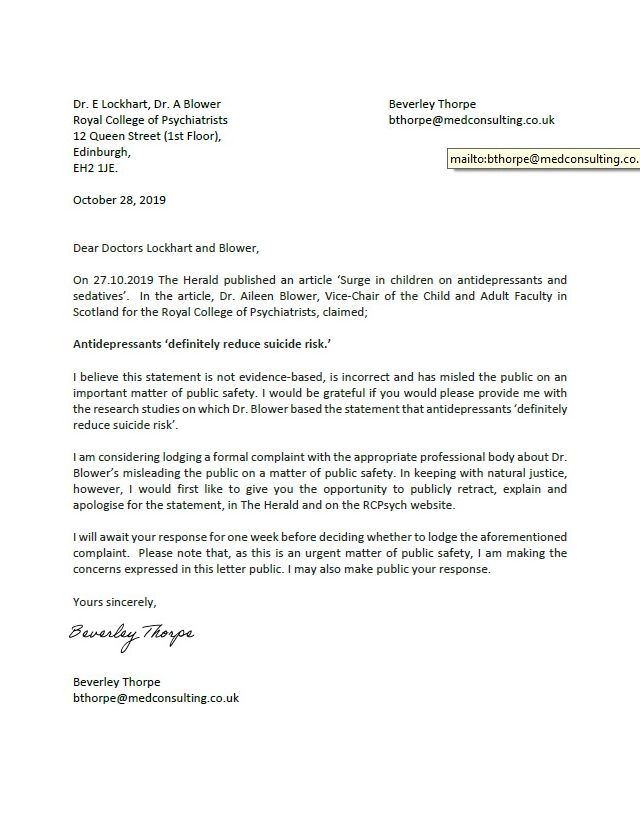 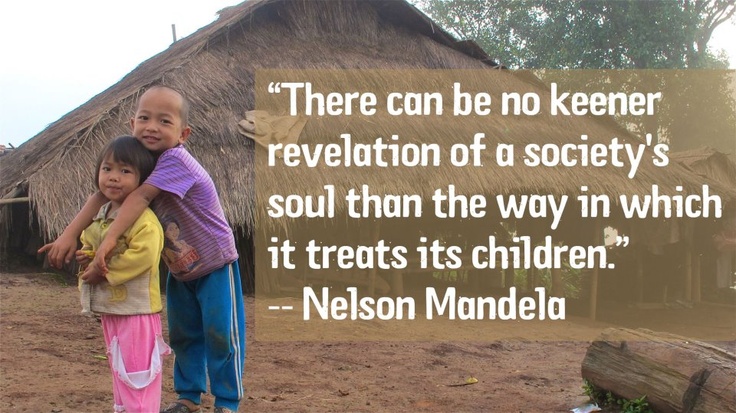