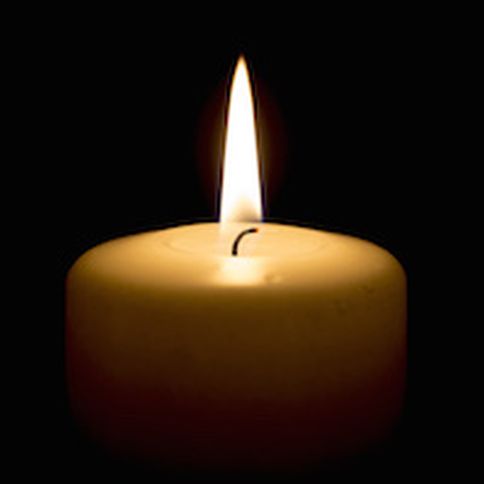 Yesterday, I came across a letter in syracuse.com, an online newspaper primarily for the residents of Syracuse in New York State. The letter was posted on July 17th this year.

Regarding your editorial, “Break the silence surrounding suicide” (July 14, 2019):

As a grieving father who lost his beautiful son to suicide, I would like to tell you this:

Antidepressant use has increased dramatically in the last 15 years, mainly due to doctors writing prescriptions for off-label use of the drug. Doctors expect their patients to self-monitor changes in their own mental health, even though every antidepressant and every psychotropic prescription drug carries a black box warning about suicide ideation.

Counseling should first occur before any psychotropic drug is prescribed. Unfortunately, the majority of physicians and psychiatrists practice “first visit, first pill.”

Patients need to be informed of the risks of starting or stopping psychotropic drug therapy. Similar to the opioid epidemic, doctors carelessly writing prescriptions are contributing to the ever-increasing crisis of medically induced suicides.

In my son’s case, his psychiatrist treated “age appropriate stress” as a mental illness and prescribed him Paxil [Seroxat] and Klonopin [Clonazepam], which introduced him to suicide ideation. The one thing that angers me the most is an answer my son wrote on a questionnaire found in his medical records; “ I wish I could feel the same as I did before taking psychotropic drugs.”

If my son had never been prescribed psychotropic drugs, he would be alive today, happy and healthy. I believe this 100 percent.

One of the biggest regrets I have as a father is not knowing the serious side effects of antidepressants and SSRIs. Had I known the dangers, I would have been able to prevent my son’s tragic death.

I’m not a medical doctor and I would never give medical advice, but I will tell anyone this: Be sure to read the prescription drug label warnings and make sure someone close to you knows about the warnings, too.

Searching for further information about Robert, I found this obituary at Legacy.com 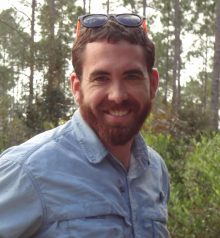 Jun. 14, 1987 – Aug. 17, 2016
Robert Compton, 29, of Nokomis, Florida, loving son and dear brother, passed on August 17, 2016. He graduated from Venice High School, and he holds advanced degrees from the University of Florida. Robert worked as an environmental engineer with the Army Corps of Engineers in West Palm Beach, Florida.

One Reply to “Letter from a Grieving Father”