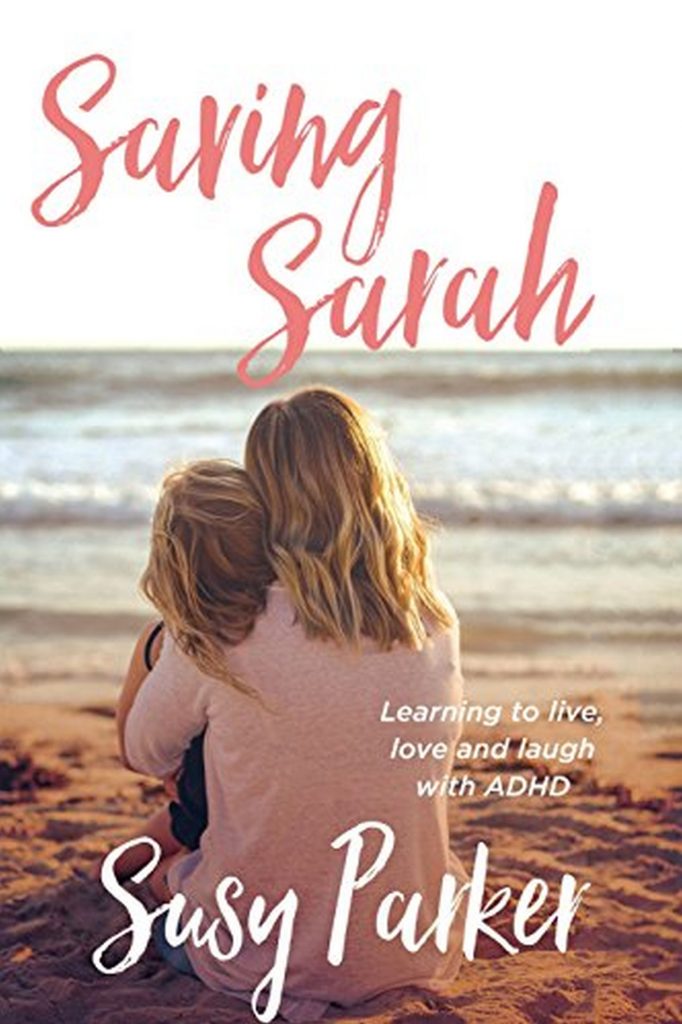 A few years ago, Susy Parker and her husband moved from the UK to Perth in Western Australia, along with their three children. 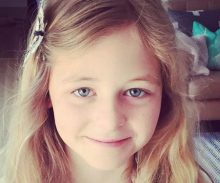 In an interview for the Australian Daily Mail, Susy revealed that, shortly afterwards, their oldest child Seren (right) started to suffer panic attacks. Seren was just 6 at the time, and Susy wasn’t sure how to manage her behaviour. Susy took her to see various medical practitioners over the next few months, who diagnosed her with ADHD, Oppositional Defiant Disorder and extreme anxiety.

Seren was initially prescribed Ritalin to help with ADHD. After a while, although both she and Seren’s school saw some improvements in her behaviour, Susy made the decision to take her off the medication in favour of a more natural approach.

But Seren’s panic attacks and significant behavioural issues continued. Her anxiety often presented up to six times a day. Susy said: “Her panic attacks weren’t with her breath. She would just lose it, she’d start screaming and shaking. Her hands and feet would curl. At first we didn’t realise they were symptoms of panic attacks. It would be frantic screaming over the tiniest of things.”

A second paediatrician “strongly recommended” that Seren receive treatment for her anxiety, and with further advice from the doctors, Susy and her husband started her on Prozac (Fluoxetine). They had been advised that this was “one of the safest drugs around.” 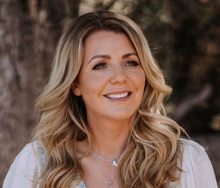 But Susy (left) said that, within two weeks after starting the drug, her daughter’s demeanour had changed completely. She developed an obsession with death, dying and knives: “She was obsessed with what it would be like if she died, what it would be like if she would hurt herself, what would it be like if ‘I jumped off this bridge now. Would I die? Would you miss me? Would anybody care? Yes, she was more compliant. She was calmer, easier to teach and easier to parent. But she lost her spark and her happiness.”

Susy said her intuition told her it was the medication, but her paediatrician dismissed her concerns: “He told me she was just manipulating me and seeking attention. He told me not to worry about the dosages and medication she was receiving.”

Seren was then recommended another medication to deal with a diagnosis of Oppositional Defiant Disorder. Again, Susy put her faith in the professionals and tried the medication. But it brought on ‘precocious puberty’ – an early onset puberty which began changing her seven-year-old daughter’s body and moods.

So again, the doctors decided to try another medication. But when Susy looked at the side effects, she realised it was not designed for children younger than 14. “There at the very top, in big bold letters, it said ‘under TGA this must not be given to children under 14′, and Seren is seven. I phoned him (the paediatrician) and he says: ‘it’s fine, I’m able to prescribe that to her, it’s called off label’.

“At that point, I just stopped all medication and said goodbye to the psychologist and paediatrician,” she said. “I went through a lot of anger, thinking ‘how could this have happened? We’re not being told this’.” The medication, Susy later learned, was often used in prison to sedate hardened criminals. Since coming off the medication, the dark thoughts and macabre statements stopped almost immediately.

At the time of the interview, Susy said that: “Seren is now going on 12, and is the best she has ever been.”

Susy has since adopted a more holistic approach to her daughter’s wellbeing, monitoring her eating habits and working on fixing Seren’s gut health, which she later learned is directly linked to the brain.

Susy and her husband had discovered that Seren was bordering on anaemic – which often impacts concentration – and they removed gluten and dairy from her diet for a six week cleanse. The results, they said, were remarkable. “The school told us they were seeing a completely different child.”

Susy said that, in addition to the adjustments to Seren’s life, when they took her off medication they had to make a radical adjustment to their parenting style. “We were quite controlled. Don’t do this, you’ll get a penalty for that, but these kids don’t respond to that. It makes their behaviour worse. These children are quite intuitive, they know when people are being rude or unkind to them and it is triggering. When she has an outburst, you almost have to just let it go. It feels so alien, but it works. 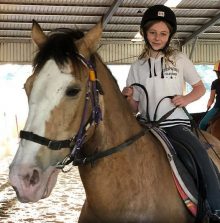 “I made the decision a long time ago to stop making apologies for her. She’s a great kid in so many ways and I needed to accept that yes she is a bit different and no she doesn’t have to be normal. She now has the ability to focus in school and is a budding horse rider (right) and self-taught contortionist.” Susy added that Seren has developed an interest in helping homeless people in the community.

She said that parents in a similar situation should trust their intuition more, seek alternative options and do their own research. But she said that the most important thing for her family was to simply appreciate her daughter’s individuality. “These kids are so beautiful, but because they don’t fit in and conform, we miss all the lovely things they bring to the table and to this world.”

Susy kept journals to document Seren’s experience, and has now reproduced them into a book, to help other parents. In the book, entitled “Saving Sarah” (top), Seren’s name was changed to protect her identity.

Introducing her book, Susy wrote: “As a mother, it almost broke me as I watched my daughter, my first-born; my beautiful baby girl, spiral out of control. I had no idea how to stop it; it was like a relentless fire burning through our home and destroying everything in its wake.

“Behind the perfect family façade, my family was being torn apart as Sarah struggled with ADHD and the side effects brought on by the drugs. Sarah was medicated, I was depressed and anxious, and my marriage and dreams of a happy family were crashing down around me.

“We tried different types of medication; various parenting styles and listened to the conflicting medical advice about how to ‘fix’ our daughter. We spent thousands of dollars, until one day, broken, depressed and at rock bottom, I found my strength and realised that I had to fix it; I had to make everything right.

“Two years on and Sarah’s future looks very different. Instead of struggling through life, she is now thriving. She is brave, she is resilient, she is strong and kind, but most importantly she has taught all of us that even in the face of adversity, you can rise up and shine.

“The journey wasn’t easy. It took courage, patience and strength, as I went against all medical advice and took the biggest leap of faith I had ever taken…and it worked!

“I am sharing Sarah’s story to let other parents know that there can be another way and that miracles do happen, because a miracle happened to us.

ADHD, it’s just a different way to be.”

Susy also has her own website, as well as a Facebook page where she offers advice to parents who may be struggling. 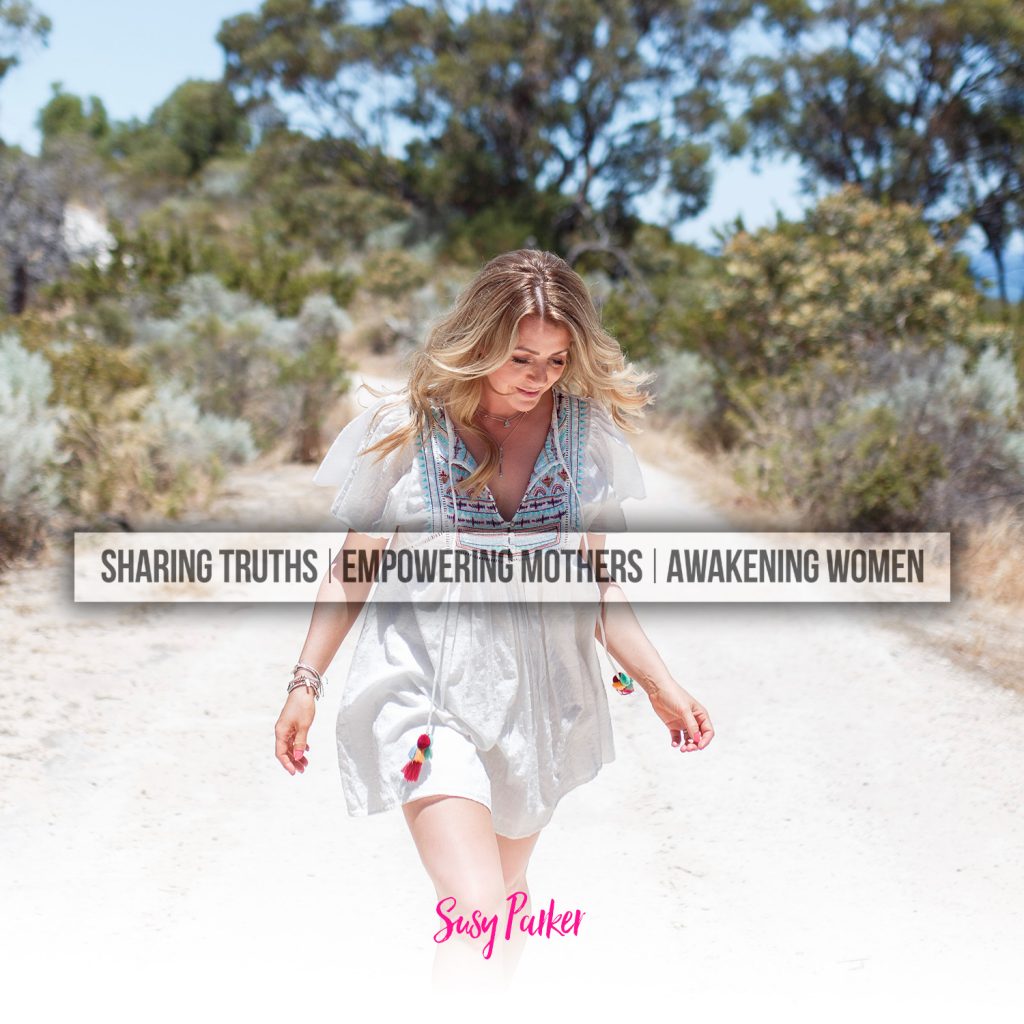 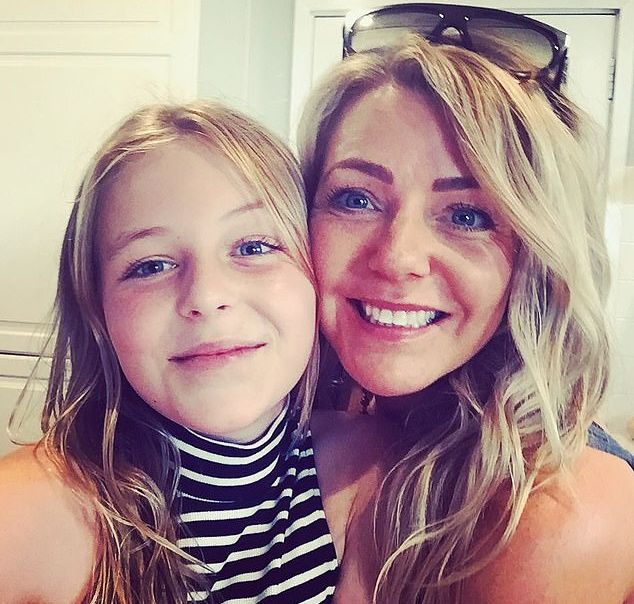