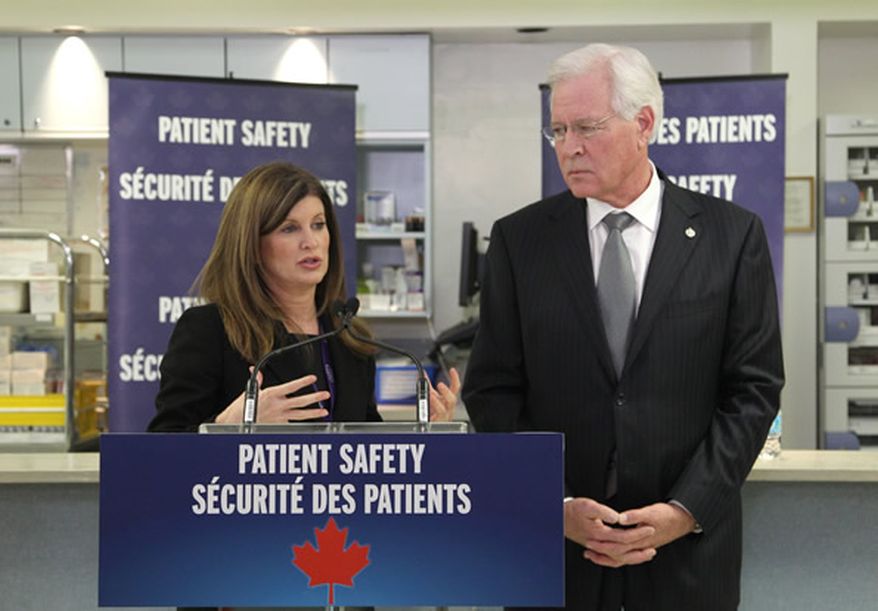 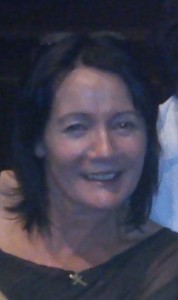 Ever since her son’s tragic death as a result of an adverse reaction to Citalopram, Leonie Fennell (left) has worked tirelessly to raise awareness of the dangers of psychiatric medication. She has taken on recalcitrant Government ministers in her native Ireland, organised and spoken at conferences, and has even travelled to Lundbeck’s HQ in Copenhagen to question their executives.

We have corresponded and exchanged information for the past three years or so, and in October I had the privilege of meeting Leonie at Westminster. With her permission, I have reprinted her most recent article. 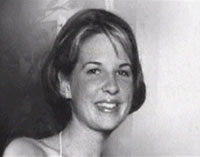 Terence Young is a Canadian MP whose 15-year-old daughter, Vanessa (right), died from a heart attack due to the heartburn medication Cisapride, marketed as Propulsid.

A month after Vanessa’s death, the FDA released a statement stating that Propulsid was being pulled off the market due to the associated risk of serious cardiac arrhythmias and death. An article by Thomas L. Perry stated that Vanessa’s father was dumbfounded to read this Los Angeles Times exposé showing that the FDA and the manufacturer had known since 1993, 7 years before Vanessa’s death, that Prepulsid caused cardiac arrhythmias.

Yesterday (6th Dec 2013), the Canadian Minister for Health Rona Ambrose (left) announced that the Canadian government is introducing new patient safety legislation, Vanessa’s Law, providing for the protection of its citizens from unsafe drugs. Minister Ambrose stated: “Today, we have introduced Vanessa’s Law, a law that would protect Canadians and help ensure that no drug that is unsafe is left on store shelves.”

The proposed new legislation, if enacted, will enable the Canadian Government to sanction the pharmaceutical industry for selling unsafe products, proposing fines of up to $5 million per day and even imprisonment. It further provides that the Government can compel drug companies to do further testing, to revise their labels and recall dangerous drugs.

Terence Young (right) stated “It is difficult to overstate the impact this bill will have for Canadians who take prescription and over the counter drugs. It represents a quantum leap forward in protecting vulnerable patients and reducing serious adverse drug reactions. It is absolutely necessary to reduce deaths and injuries caused by adverse drug reactions, seventy per cent of which are preventable, and will serve Canadians extremely well.”

It remains to be seen whether this bill will be enacted. If so, the Canadian Government will be the first to put their citizens before the very powerful multi-billion dollar pharmaceutical industry. Either way, I foresee strong resistance to this bill, but maybe, just maybe, this is the first major bruise on Pharma’s Achilles’ heel. 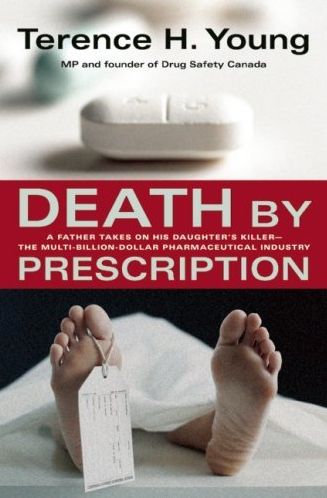 Footnote: On October 23 2014, Bill C-17 passed its third and final reading in the Canadian Senate and will become Vanessa’s Law after receiving Royal Assent.