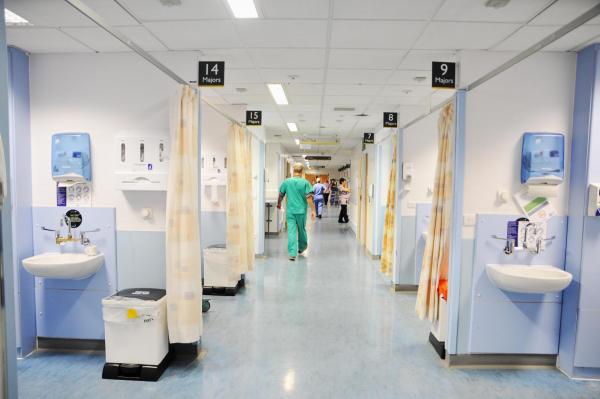 Last Friday, the Mirror published the disturbing report of a tragedy that happened in the Accident & Emergency (A&E) Department of the Royal Blackburn Hospital (top) in Lancashire. 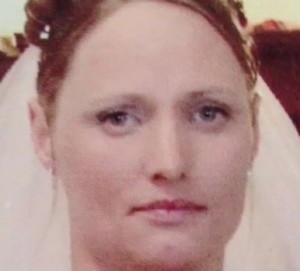 42-year-old Jackie Williams (right), a former care worker and mother to three children, was admitted to the hospital last Monday evening. She had been found in a distressed state, wandering along a canal close to her home in Burnley, by two passers by who called the police and an ambulance.

Her records would have shown that it was the third time that Jackie had been admitted to A&E in three months, after two suicide attempts in November last year.

On admission at about 8pm, Jackie saw a doctor briefly and she was left to wait. Despite being an obvious suicide risk, Jackie was allowed to wander around hospital grounds before returning to A&E. At about 12:30am, she went into a side room and closed the door. It was here that Jackie hanged herself, and it was at least another 20 minutes until she was discovered by nurses who tried in vain to resuscitate her. 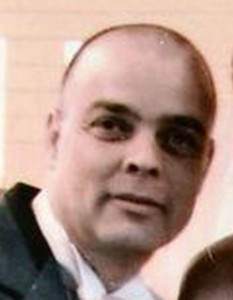 In an interview, Jackie’s husband, 47-year-old school caretaker Wayne (left) said about her: “She had been left heartbroken after my dad Harry died a couple of years ago. They were very close and it hit her hard. She struggled with her emotions and a year ago ended up giving up the job she loved in a care home, she just struggled to cope with life.

“She had been to see our GP and was prescribed antidepressants but they just made her spaced out. She wasn’t herself. She tried to take her life last November with a massive overdose – a cocktail of pills she was supposed to take for high blood pressure and antidepressants.

“I came home from work and found her. She was in a bad way but, unbelievably, despite doctors knowing what she had done they discharged her less than five hours later. She was never the same again and after never being a drinker she started drinking during the day.

“A couple of weeks later she tried to take her life again and tried to drown herself in a river near our home. She was found by two kind people and taken to hospital. She was in a bad way. But again she was told she could go home that night.

“I begged doctors to keep her in but we were told they couldn’t section her. I trusted them, they told me she would be all right but I knew she needed proper care and looking after properly. But for some reason they were not willing to do that.” 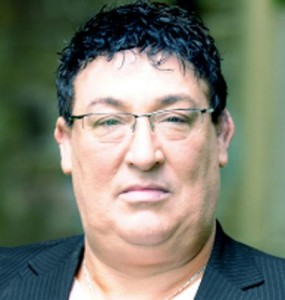 Russ McLean (right), chairman of the Pennine Lancashire Patient Voices Group (PVG), said: “There could be some serious questions for the trust to answer.”

A probe has been launched by the hospital, which is already undergoing a review of mental health services after previous concerns were raised by the Care Quality Commission (CQC).

There must be further concerns, however, about treatment that Jackie had previously received, some of which is outside the remit of the A&E Department. For example, NICE Guidelines state that, in the first instance, antidepressants should be prescribed only for “moderate to severe depression” – not for the grief that Jackie was suffering, which NICE calls a “subthreshold” condition where “the risk benefit ratio is poor.”

The British National Formulary, the prescribers’ official “handbook”, states that patients on antidepressants “should be monitored for suicidal behaviour, self-harm or hostility, particularly at the beginning of treatment or if the dose is changed.” When Jackie took an overdose of antidepressants in November, she changed the dose in the most radical way, and it would therefore have been essential to monitor her closely.

Antidepressants are frequently associated with a craving for alcohol. Mixing alcohol with antidepressants can have disastrous consequences, leading to uncontrolled or unpredictable behaviour, or exaggerating the effect of the drug as if a higher dose had been taken.

Drug companies tell patients via the Patient Information Leaflet (PIL) to go to A&E if they feel that they are becoming distressed on their drug; yet give no practical advice as to what exactly should be offered to them by way of assistance when they get there. A&E may well be kept further out of the loop, as neither the Dept of Health nor the Pharma-funded MHRA appear to wish to broadcast the word that these are powerful mind-altering drugs which can have intense adverse psychiatric reaction.

As part of their training, healthcare assistants working in Mental Health units are told of the link between SSRIs and suicidal thoughts. As well as this information, A&E staff need to be instructed about the very real pre-suicidal state of akathisia which these drugs can induce, so that they can be in a position to offer proper help. The priority must be to keep the individual safe, and yet this is not highlighted; it is certainly not flagged up as crucial in a department which is already likely to be stretched to the limit.

When tragedies such as this happen, the default reaction of the health authorities appears to be to deny harm done by medication and to defend current practices; thus protecting Pharma rather than their patients. 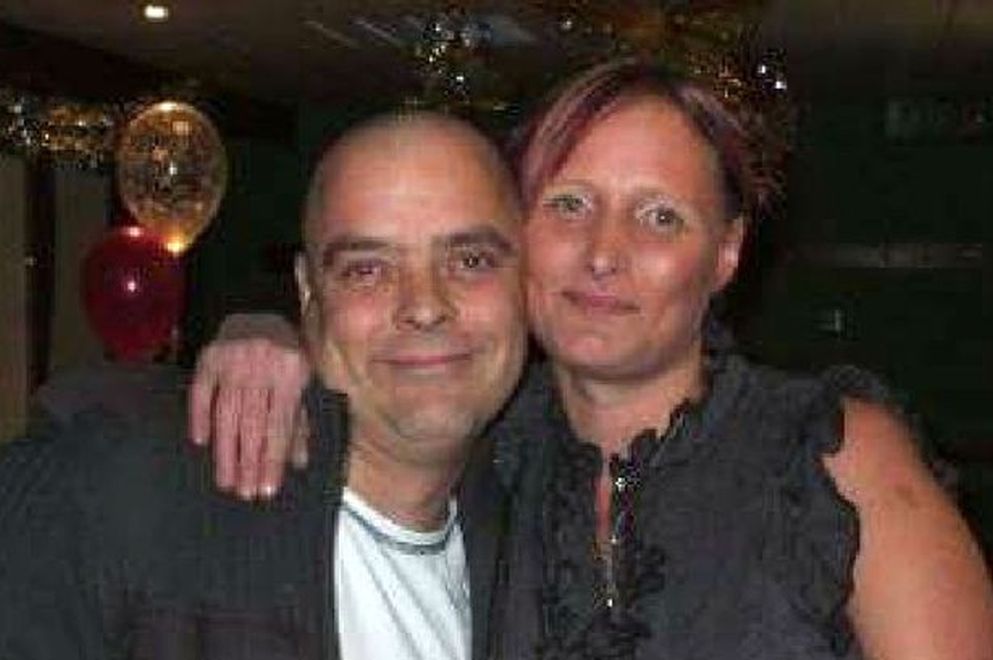 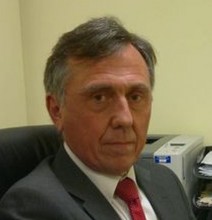 Jackie’s inquest was held in October 2015, and ended with Coroner Michael Singleton (right) expressing his concerns over the way that Jackie was treated in the hospital.

Delivering a verdict of suicide, the coroner said: “Mrs Williams was assessed to be a moderate risk of self-harm when she was admitted to the Royal Blackburn Hospital’s accident and emergency department.

“That risk was not appropriately managed because she was placed in a cubicle which had ligature points, namely the observation light chord.

“The risk of self-harm was not adequately conveyed to other members of staff. There was not an official referral to the mental health liaison team so that meant she was not assessed by them.

“I intend to compile a report in which I will set out my concerns rather than recommendations, which I will leave with professionals to carry out.”

One Reply to “First do no harm – then keep from harm”