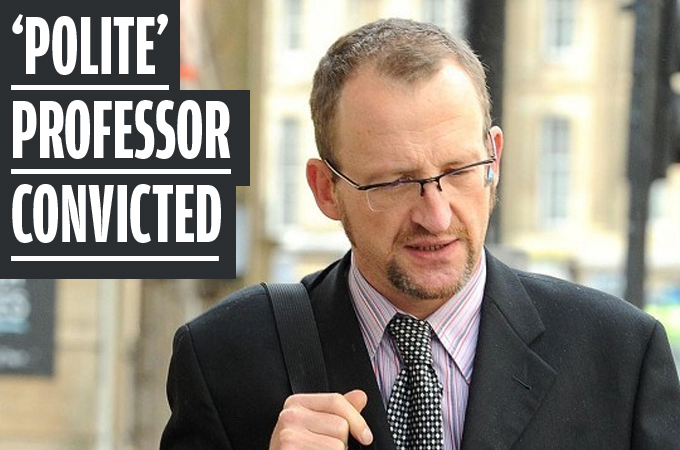 Last week, most of the UK national newspapers published the story of a 48 year old university professor who could not get to sleep one night last August. Instead, he got out of bed and walked out of his house in Jesmond, Newcastle, in the middle of the night, leaving the front door wide open. 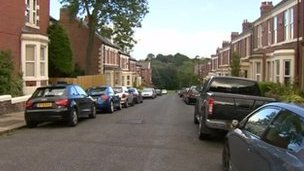 Dressed only in a suit jacket, underpants and trainers, and wearing an eye mask on his head, Stephen Graham spent the next 2 hours taking a screwdriver to 27 vehicles parked in the local streets, scratching words such as “wrong” and “arbitrary” into the bodywork. 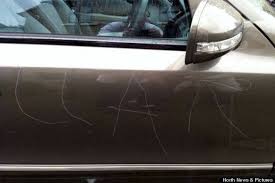 At the time, Mr Graham had drunk more than half a bottle of gin, and was taking antibiotics after a tooth infection.

The side-effects of antidepressants are many and varied, and include the propensity to:

Mr Graham had no history of either alcoholism or vandalism, and was a popular and well-respected senior member of the university staff with an unblemished record. For 2 hours, he had behaved in a way that was completely out of character.

Judge Guy Whitburn saw fit to give Mr Graham a 9 month suspended sentence, and ordered him to pay £28000 to the car-owners.

I presume by this that the judge means medical rather than financial help.

So does the judge suggest that Mr Graham should return to the GP who prescribed this invidious medication in the first place?

According to the official policy of the Department of Health: “Doctors have an ethical responsibility to inform patients about the treatment proposed, including any possible side effects of prescribed medicines.”

Alarmingly, the Department does not carry out its own duty to ensure that medics are as well informed as they could be. Antidepressants are dubious drugs and are linked to suicide, violence, akathisia and mania, as well as irrational and inappropriate behaviour.

This is still not circulated as common knowledge. It should be. Whilst this lapse continues, medics go on heedlessly prescribing this quick-fix, one-size-fits-all medication.

The outcome of what happened to Professor Graham had the potential to have been far, far worse. And yet this was never alluded to in court. He could well have harmed himself, or others. He now needs all the emotional support it is possible for the system that failed him to give him.

According to recent figures from the ONS (Office for National Statistics), North-East doctors have one of the highest rates of antidepressant prescription in England. In the same period, the North-East region has the highest suicide rate in England. Perhaps somebody at the University could investigate the correlation between these two statements.