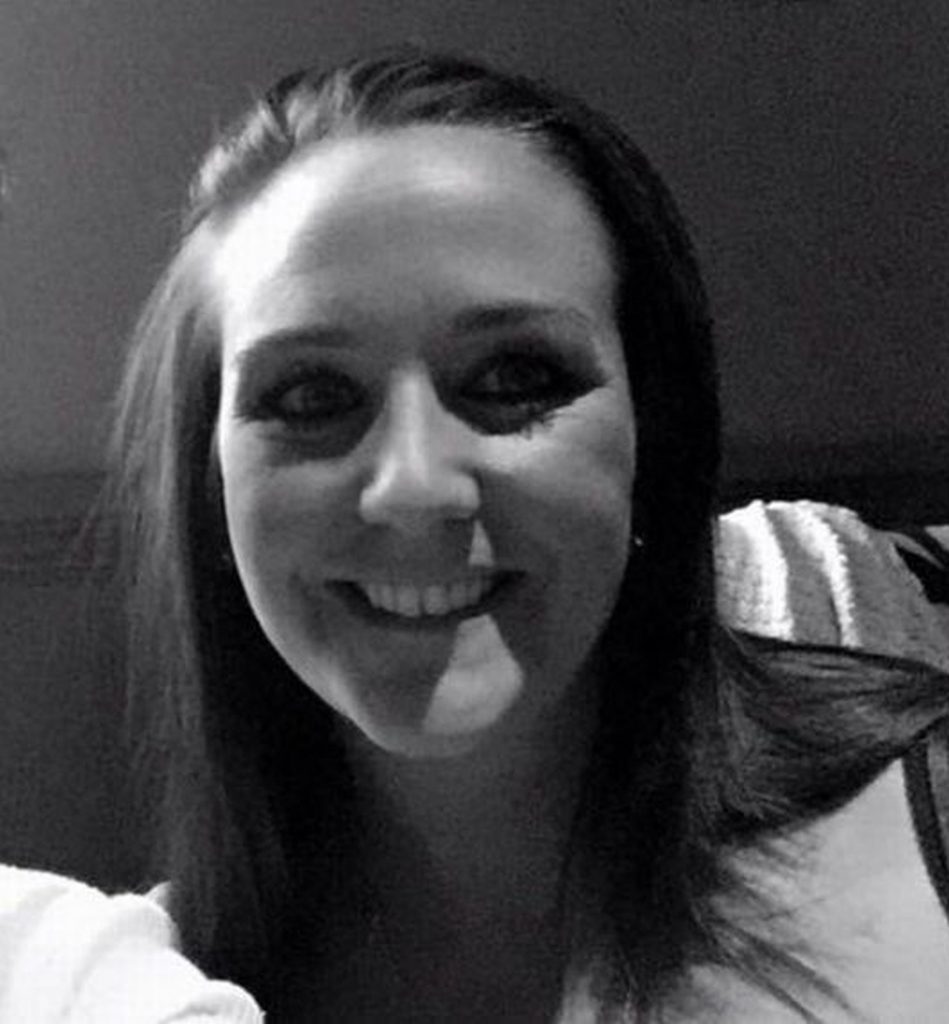 33-year-old Jane Kavanagh (top) was a full-time carer for her 15-year-old wheelchair-bound daughter. But despite living on her own with her two daughters, Jane had no care workers assigned to her, was offered no respite care, and had no adaptations made to the house she rented.

On April 20th this year, Jane, who was on antidepressants, called her GP’s surgery and explained that she was having suicidal thoughts. But she was only offered an appointment for 12 days later.

The following day, Jane left her two children with her parents Alan and Irene Farrar, returned to her home and took her life by hanging. In a suicide note to her parents, Jane wrote: “I just can’t find a way to drag myself out of this fucking shithole of a life, I hate myself. I want to die all the time, I have for a few months now, every day.”

At this week’s inquest in Heywood, Greater Manchester, Jane’s mother Irene wept as she said: “Jane was 19 when her first child was born and she had some difficulty with getting assistance from the authorities and she became her full-time carer. Her eldest was diagnosed with autism but it took a few years for the authorities to accept that. She then started having trouble with her leg, which got worse and worse, and she was diagnosed with cerebellar ataxia in 2015 – she was just 12 and had lots of hospital appointments in Manchester and one in London.

“Jane wasn’t getting assistance at weekends or evenings. She was offered no respite. Her younger daughter had some assistance from her dad. She wanted help for in the mornings, getting them washed and dressed and ready for school. She was looking after two children essentially on her own and she struggled. At first she was staying with us and her two children and there were no adaptations to the house or anything.

However, their family home was deemed ‘inadequate’ by local council officials in Rochdale, who moved Jane and two daughters into a bungalow that was so small that Jane did not even have her own bedroom. So the council moved them on again.

Irene continued: “She was told to go to this new address as they said there was nothing else available. It was a mess, the walls were covered in nicotine, it was in an appalling state. She had to paint it and clean it herself. There was nothing there for her daughter, no adaptations to the bathroom, the bedrooms were upstairs, there wasn’t even a grab rail for the stairs. She had to shuffle on her bum to get upstairs.

“She spent the last 15 months in that property. She lost a lot of weight and she sometimes rang up distressed and said she felt she would end up in a psychiatric ward. Now we now have the same problems Jane had. Her daughter can wheel herself around but she needs constant care 24/7.” 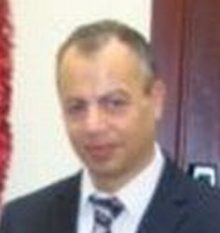 Jane’s GP Dr Ayman Ramadan (right), from the Healey Surgery in Rochdale, said: “In March 2018 she was talking about feeling depressed and her mother came with her. Although she seemed well, she was low in mood and was encouraged to self-refer to ‘Healthy Minds’ so she could help herself.

”She rang the surgery on April 20th and wanted an appointment. The receptionist used the triage system and made the appointment for May 2nd. At the time there were no red flags with how she was behaving.” 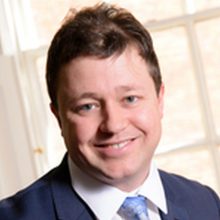 Recording a conclusion of suicide, Coroner Nicholas Flanagan (left) said: “Jane struggled to obtain support and assistance in her care of her elder daughter. She had significant help from her parents who lived close by and they provided a lot of assistance.

“They initially moved into a bungalow but they did not have the sufficient space as Jane did not have a bedroom. She was supplied with a property, which was not adequate. “There was no mechanisms for her daughter to go downstairs, get into the bathroom or go to her bedroom. Nothing was adapted. The property was not in a good state of repair. They found it difficult to live in there. This affected Jane’s ability to care for her children and the cause of her stress was down to the care of her daughter. In December 2016 she presented to have gone through a mental health crisis and she was prescribed medication to alleviate the depression.

“There is no evidence her medication was regulated or reviewed. She was advised to self-refer herself to the appropriate services. On April 20th, Jane rang the GP again and she said she felt suicidal. She requested an appointment and was provided the next available date on May 2nd, some 12 days later. There was no evidence a GP or clinician considered Jane’s case following the phone call.

“There is no evidence other organisations were being called in or were called by way of explanation for how Jane was feeling. I find Jane suffered from depressive conduct due to her being the primary carer.

“I am extremely concerned by all of the evidence I have heard about the non-clinical staff at the GP surgery. There is a real pressing concern that someone can ring up in relation to an appointment and not be seen or considered by a clinical member of staff for a significant period of time. This is a real concern.”

Mr Flanagan said he wanted to hear from NHS officials over the possibility of a Prevention of Future Deaths report being produced. 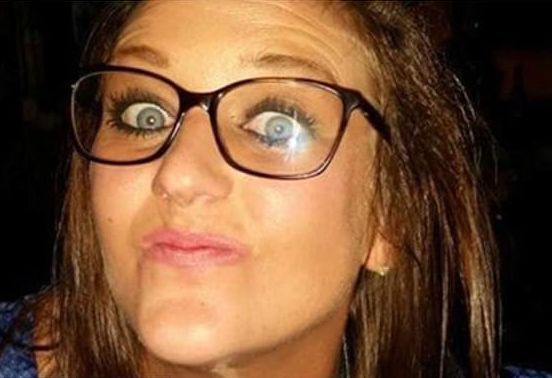