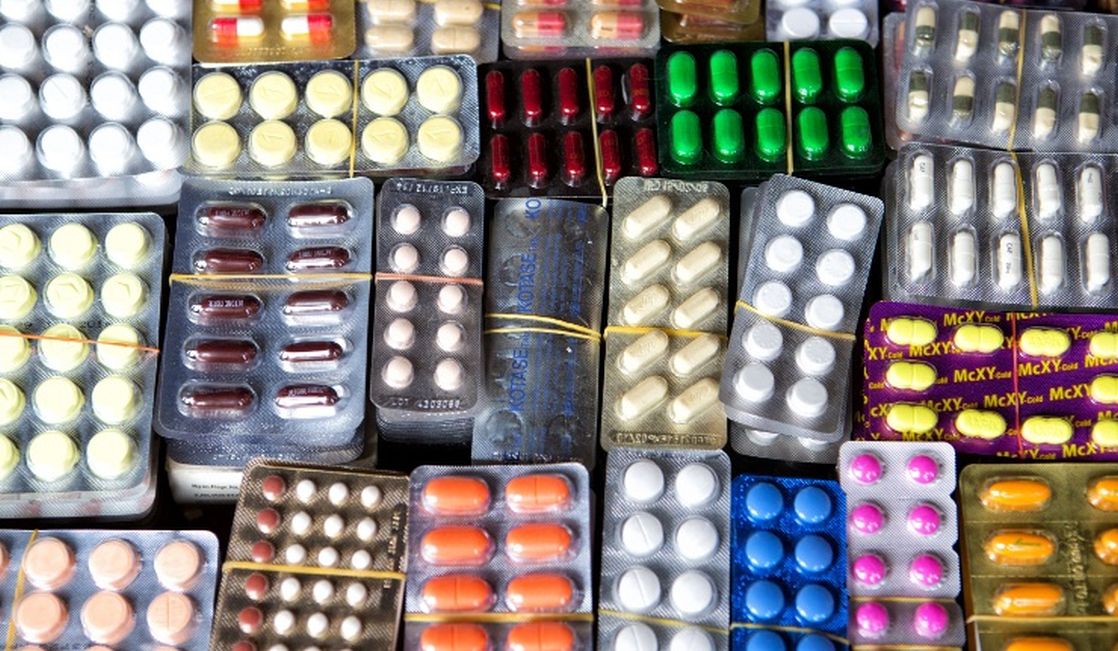 (This article was originally published as a podcast, but is no longer available.)

New research says millions of people in the UK who are simply feeling sad are being incorrectly diagnosed with depression. A study published in the British Medical Journal says doctors are increasingly willing to classify conditions such as grief or fatigue as depression, and prescribe antidepressants. The author says doctors need tighter diagnostic guidelines – but not all mental health experts agree.

Americans who spend more than two weeks grieving for a dead relative can now be classified as clinically depressed and prescribed medication, under new guidelines published last year. 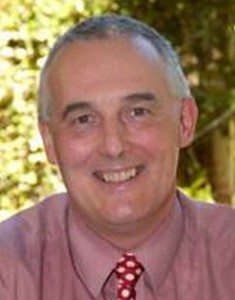 That’s not the situation here in Britain, but Professor of Primary Medical Care Chris Dowrick (right) from the University of Liverpool says the trend toward over-diagnosis of depression is still a concern.

“There’s increasing pressure from patients to see themselves as depressed and that’s very different from 20 or 30 years ago when it was actually sort of a big stigma, I think it’s much more socially acceptable now, so that’s one thing. The second thing is it’s easier for GPs to make a diagnosis of depression and give people a tablet because that sorts out – or appears to sort out – often very complicated problems within five or 10 minutes in your consultation.”

Professor Dowrick – who’s also a GP – says pharmaceutical companies are also to blame, because they encourage doctors to prescribe medication for depression. In England, the number of people prescribed antidepressants increased by 10% a year between 1998 and 2010. But Professor Dowrick says the prevalence of depression in the community hasn’t changed.

He’s called for tighter criteria for doctors diagnosing depression and for pharmaceutical companies to be banned from marketing antidepressants to GPs.

“The problem at the moment is the diagnostic criteria are getting looser, whereas they need to be much tighter. It’s not just symptoms, it also needs to be symptoms that have been around for a while and symptoms that are actually having an effect on your life.”

The Mental Health Foundation responded to Professor Dowrick’s paper, which was published in the BMJ last month, by saying more people are suffering depression and anxiety because of increased debt and unemployment. 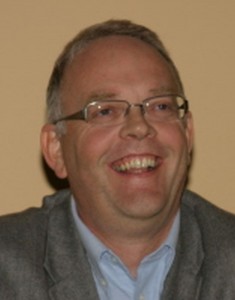 That view is shared by Professor Stephen Pilling (left), Director of the National Collaborating Centre for Mental Health at the University of London.

“I think it’s absolutely correct that the presence of depression is a reflection of social and economic circumstances, that’s true for depression and you see that across the world, really. For some people – those of us who might be more vulnerable to becoming depressed, and our genetics, our family history play a part in that – then, for some of us who have those vulnerabilities, additional pressures, social pressures, economic pressures mean it may be more likely to precipitate us into a depressive disorder than some other people.”

But Professor Dowrick says the anxiety brought on by economic troubles is at risk at being over-medicalised and incorrectly treated.

“It is absolutely true that when as we are at the moment, we have high unemployment, lots of financial problems, then people will get a lot more worried and distressed and unhappy and generally sad about life but I don’t think that’s necessarily or best understood as an illness. I think that’s best understood as a reaction to very difficult circumstances in life. Therefore those problems are best managed not by doctors giving pills but by government’s changing their economic policy or by investing more in the redistribution of wealth or whatever else.”

Both Chris Dowrick and Stephen Pilling worked on the guidelines issued by the National Institute for Health and Care Excellence or NICE, for diagnosing and treating depression.

Professor Pilling says the advice is very clear – for moderate depression, antidepressants should not be the first treatment.

“A range of psychological interventions, versions of self-help, exercise, all those we have looked at the evidence for and we are convinced that they are as effective and they don’t have the kind of side effects that unfortunately some people can get with antidepressants.”

He attributes the rise in prescriptions for antidepressants to the fact people now have far better access to mental health treatment, following a concerted effort in England to train thousands more psychologists.

He also says patients who are correctly diagnosed with depression are becoming better at adhering to treatment – and that means staying on medication for longer.

He says Professor Dowrick has a point about the risks of over-diagnosis but he stresses depression can be a chronic and debilitating disorder that shouldn’t be too readily dismissed by GPs.

“We have to be cautious that we don’t lose sight of the fact that depression remains a major problem – it’s the second largest cause of disability in the western world, it’s associated for example with significant increase in mortality – so although it’s right to caution against over-diagnosis, I think it is important that depression when present is accurately diagnosed and is appropriately treated.”

Professor Dowrick warns inaccurate diagnosis adds unnecessary medication and costs to the health system, while distracting attention and resources from the people who really need them.

Re-printed by kind permission of author Vivienne Nunis (below) 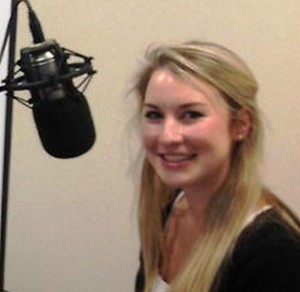