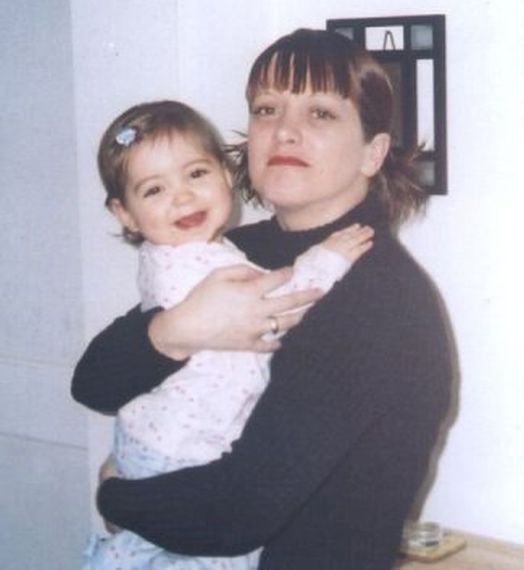 In August 2003, 33-year-old Maxine Carr (top) jumped from the seventh-floor of a block of flats in Maidstone, Kent. In her arms she held her 3-year-old daughter Yazmina. Maxine died, but her daughter survived with multiple injuries, from which she eventually made a complete recovery.

At her inquest in June 2004, Maxine’s GP, Dr Michael Strachan, told the court that he had prescribed her Prozac “because of an abusive and violent ex-partner.” 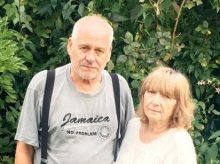 Following her mother’s death, Yazmina was adopted and brought up by Maxine’s parents, Michael and Janet (right). She was given her grandparents’ surname – Howard.

During the evening of October 1st last year, at the age of 18, Yazmina Howard ended her life when she jumped from a bridge on to the M20 motorway near Larkfield. 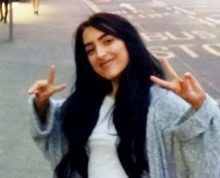 Her inquest, which was held this week, heard that Yazmina (left) was tormented by her past. She was said to have talked about and missed her mother. When she was 13, she was showing signs of anxiety and refusing to go to school. According to Dr Strachan, Yazmina began having “unresponsive episodes” in 2014. In December 2016, she was found by police on top of a multi-storey car park.

On September 9th last year, three weeks before her death, Yazmina attempted to jump off the bridge where she eventually died, but her boyfriend managed to pull her back. She was taken to Priority House in Maidstone where she stayed overnight and was assessed the following day by two doctors. However, she was not detained, despite the pleas of her grandparents.

Susan Tostevin, a mental nurse, told the inquest that the doctors “were very clear” in believing that she did not need to be detained, adding: “I think she was quite low in mood but was quite optimistic for the future“.

They were confident that she was not suicidal and referred her to the crisis home resolution team. 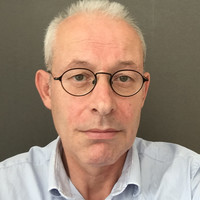 Dr Peter Kynenburg (right), a psychiatrist at Highlands House in Tunbridge Wells, explained that doctors have to make a determination based on how patients present themselves and what they say. “It has to be a very strong reason to disregard what she is saying,” he added. “I think it would have been the wrong decision to put her in hospital. I think detention would have been the wrong help.”

Hayley Young, a community psychiatrist nurse, assessed Yazmina at home on September 11th. The nurse said that “she didn’t have suicidal thoughts, was quite futuristic and going back to college“. It was suggested that she go to her GP for a prescription of antidepressants so that she wasn’t taken on to the case load, meaning that the referral to the community mental health team was complete.

She was, however, seen once more by the community mental health team on September 25th but was again discharged to see her GP.

During the inquest, Yazmina’s grandfather described her treatment as “deplorable and unacceptable“. He added: “It’s not rocket science to see that she needed help and she didn’t get that help. Their departments are meant to look after people but it is not done. They just refer it back to the GP which to me is crazy. I just think Yazmina was totally let town by an incompetent system. She was flagged up that she was suicidal but there wasn’t enough care and attention given to her.”

Jane Adams, who handles serious incidents and complaints at the Kent and Medway Partnership Trust, conducted a series of reviews into how children transition to adult mental health services when they turn 18. It concluded that: “There weren’t any care and service delivery problems“, and coroner Eileen Sproson decided that she did not feel the need to submit a Prevention of Future Deaths (PFD) report.

The coroner recorded a verdict of suicide and ruled that, despite some of the family’s concerns, there were no problems with Yazmina’s care at the Kent and Medway NHS and Social Care Partnership Trust (KMPT).

On the day that she died, Yazmina confided to a female friend that she thought that she might be pregnant. A post-mortem confirmed this to be true. 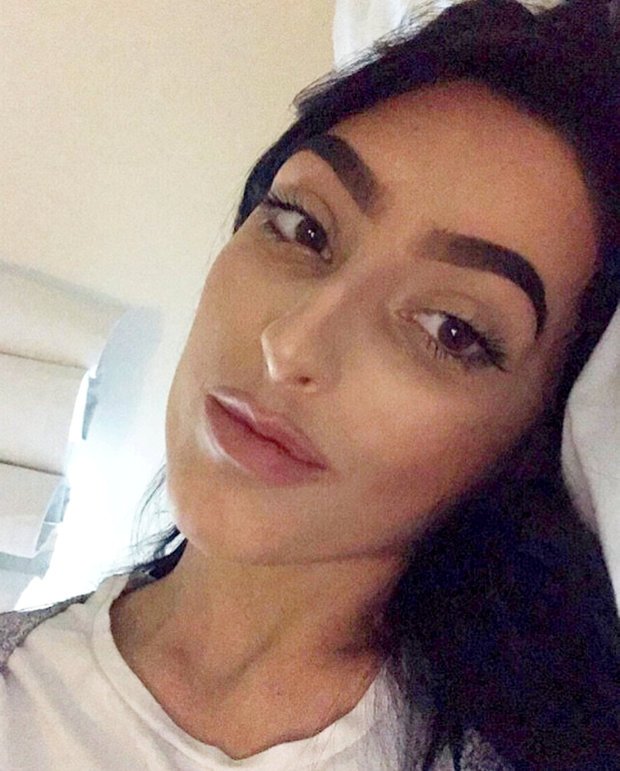 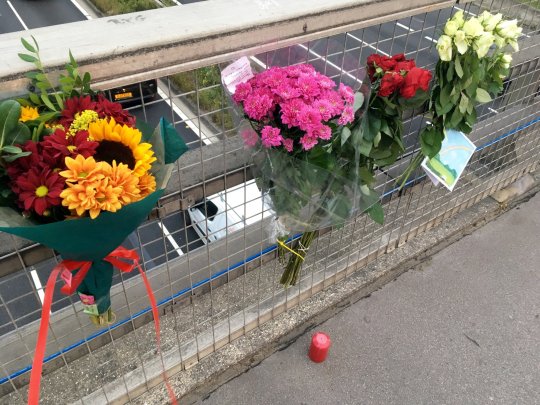