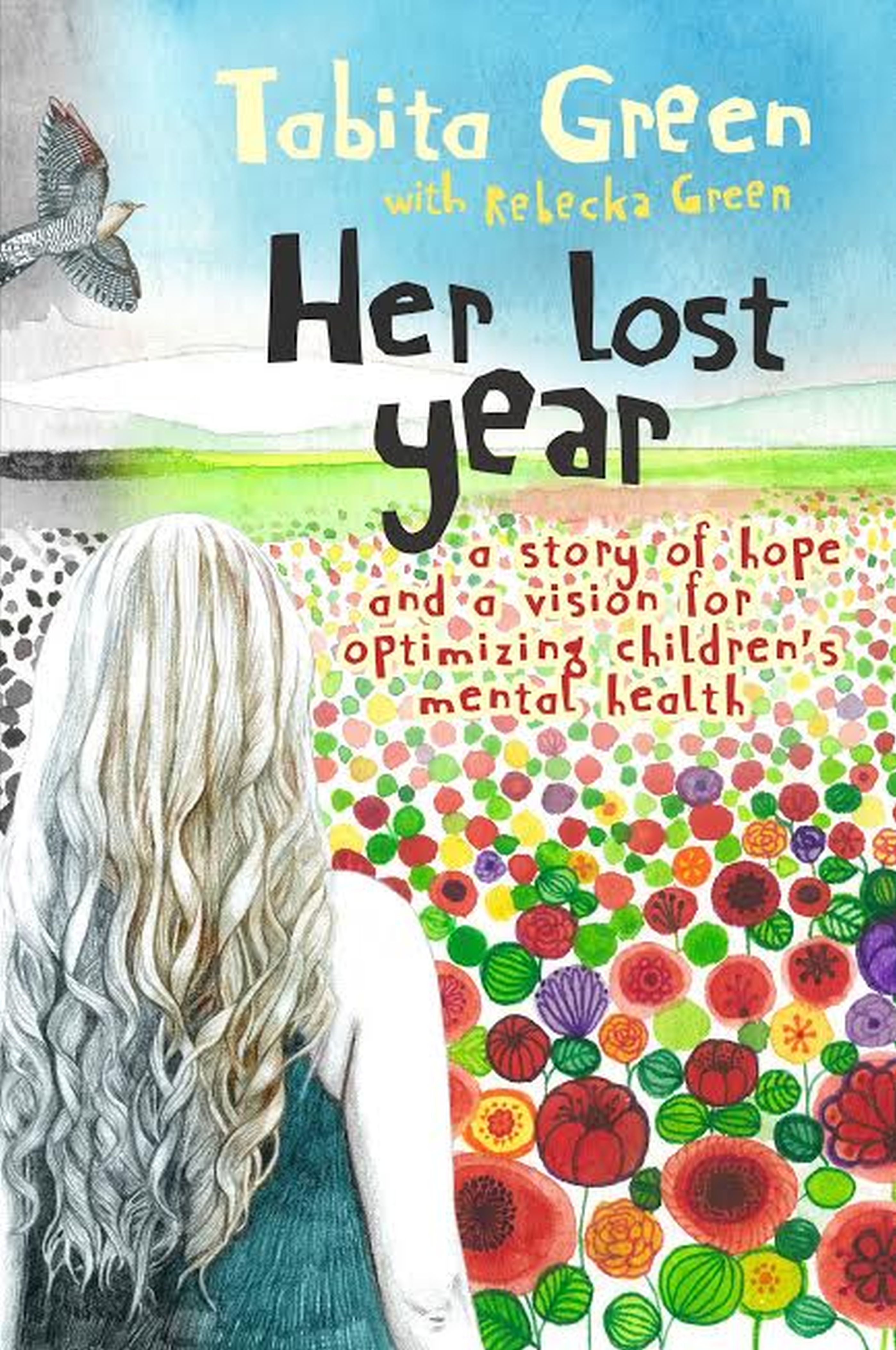 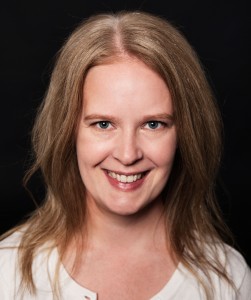 One day in April 2010, at her home in Decorah, Iowa, it came as a complete surprise to Tabita Green (right) when her 13-year-old daughter Rebecka told her that sometimes she felt “depressed.”

“I cry in the bathroom sometimes,” she said. “I don’t know why.”

After talking about this for a while, Tabita asked Rebecka to let her know the next time she felt sad, so that they could work through it together. Then they moved on to other topics.

The following month, Tabita noticed that Rebecka had slimmed down quite a bit. Rebecka went into the bathroom to step on the scales, and was shocked to find that she had lost 20 pounds (9 kg).

Although Rebecka had not deliberately been trying to lose weight, Tabita phoned the mother of one of Rebecka’s friends who had been diagnosed with anorexia. As a result of the conversation, Tabita made a doctor’s appointment for Rebecka.

Tabita said: “The doctor homed in on her depression more than the weight loss and suggested that she see a therapist or a psychiatrist. We voted to start with therapy (seemed less serious). By the time June rolled around, the therapist suggested we “kick-start” the therapy process with medication. Really? Thus, Rebecka’s pediatrician handed Rebecka a piece of paper that would change our lives forever.

“It was a prescription for Zoloft [Sertraline].

“Over the course of the summer, Zoloft turned into Prozac [Fluoxetine], and just as school was about to start again, Rebecka started hallucinating and became suicidal. Immediate hospitalization followed and with it the addition of an antipsychotic (Risperdal) and an additional prescription to deal with known side effects of the antipsychotic. This was the beginning of a year of hospitalizations and heartache. Inpatient, outpatient, inpatient, outpatient. A never-ending vicious circle. More medications. Different medications. Higher dosage. Lower dosage.

“We were thrown headfirst into a world we didn’t want to know anything about. Mental illness. Stigma. Psychotropics. Medication management. Bipolar. Eating disorders. Anxiety. BPD. CBT.

“And through all of this, no therapist sat us down to ask, “How are things at home?” “What can we do differently in Rebecka’s environment to make her feel better?” There was no glimmer of hope. No indication that this might be temporary distress. Situational. Part of growing up. Rather, it all felt very permanent. And on the worst days, we firmly believed that our only child would live in our basement indefinitely. 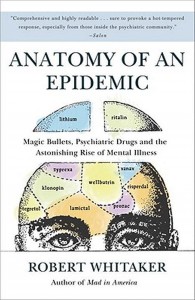 Tabita said that it was not until Rebecka was hospitalised for the eighth time that the course of their lives began to change. A friend handed her a copy of Robert Whitaker’s Anatomy of an Epidemic (left).

“Todd [Tabita’s husband] and I read it out loud to each other during the long drive to the nearest in-state psychiatric hospital almost two hours away.

“We read the stories and recognized our daughter. Yep, she had become ‘bipolar‘ after starting anti-depressants. Yep, she had gained fifty pounds on Zyprexa [Olanzapine]. Yep. Yep. Yep. We were shocked to learn the truth about modern psychiatry and Big Pharma and angered to read about the dire consequences for millions of people.”

Against the vehement opposition of Rebecka’s psychiatrist, Tabita and Todd made the decision to discontinue Rebecka’s psychotropic medications. This was the turning point in Rebecka’s journey toward optimal mental health.

Tabita continued: “Of course, we all had some work to do to restore her (and our own) mental health. She spent a total of six weeks at the Mayo Clinic’s eating disorder program. Todd and I reduced our pressures on her by focusing less on school and more on wellness. She attended a Dialectical Behavior Therapy (DBT) skills group for adolescents, which helped her learn coping skills. I quit my job and started consulting, so I could be available when Rebecka came home from school (and to reduce my own stress). She found a sense of purpose. (The list goes on.)

“By the spring of 2012, the recovery process was complete.”

At this time, Tabita then decided that she needed to write about Rebecka’s ordeal. She said: “This experience had shaken my foundation. I would never look at the world through my former naive lenses. I knew I had to tell our story to empower other parents to ask questions, trust their instincts, and, most importantly, remain hopeful. No psychiatrist or doctor ever gave us hope that Rebecka would recover fully. Not until we turned to the Mayo Clinic, after losing a year of her life to psychotropics, did we hear words of hope—from a brilliant psychologist. This hope allowed us to imagine a brighter future and move toward recovery.” 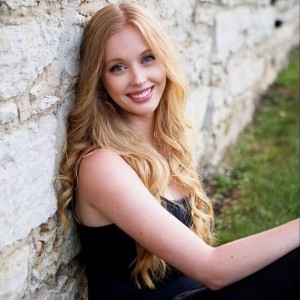 The result was Her Lost Year, in which Tabita, with the help of Rebecka (right), shares her family’s intimate story of despair, recovery and hope throughout the first several chapters of the book.

She goes on to describe what she learned about psychiatry in the USA, especially in relation to children, and discusses the ever-widening definition of mental illness and the culture of medication as a first, rather than last, resort.

To close the book, Tabita explores why so many people are struggling mentally and emotionally in the first place. What if we could redesign our society for optimal mental health? What would such a society look like? And what actions can we take now?

Beyond inspiring hope and providing valuable insight into children’s mental health care, the book offers concrete steps for action. Tabita said: “There are ways we can transform our homes, our schools, and our society into environments that are conducive to mental health. I hope this book serves as a reminder that many struggling kids are not ‘disordered’; they’re simply trying to communicate that things are amiss – and they are right. It’s time we did something about it.”

For those in the UK who would like to purchase Her Lost Year, Kindle and paperback versions are now available at Amazon and other sources.

Tabita’s personal website inspires readers to take action for personal wellness, social justice, and a sustainable future. And co-author Rebecka also has her own website, entitled The Becksfactor (A Little Bit of Whatever). 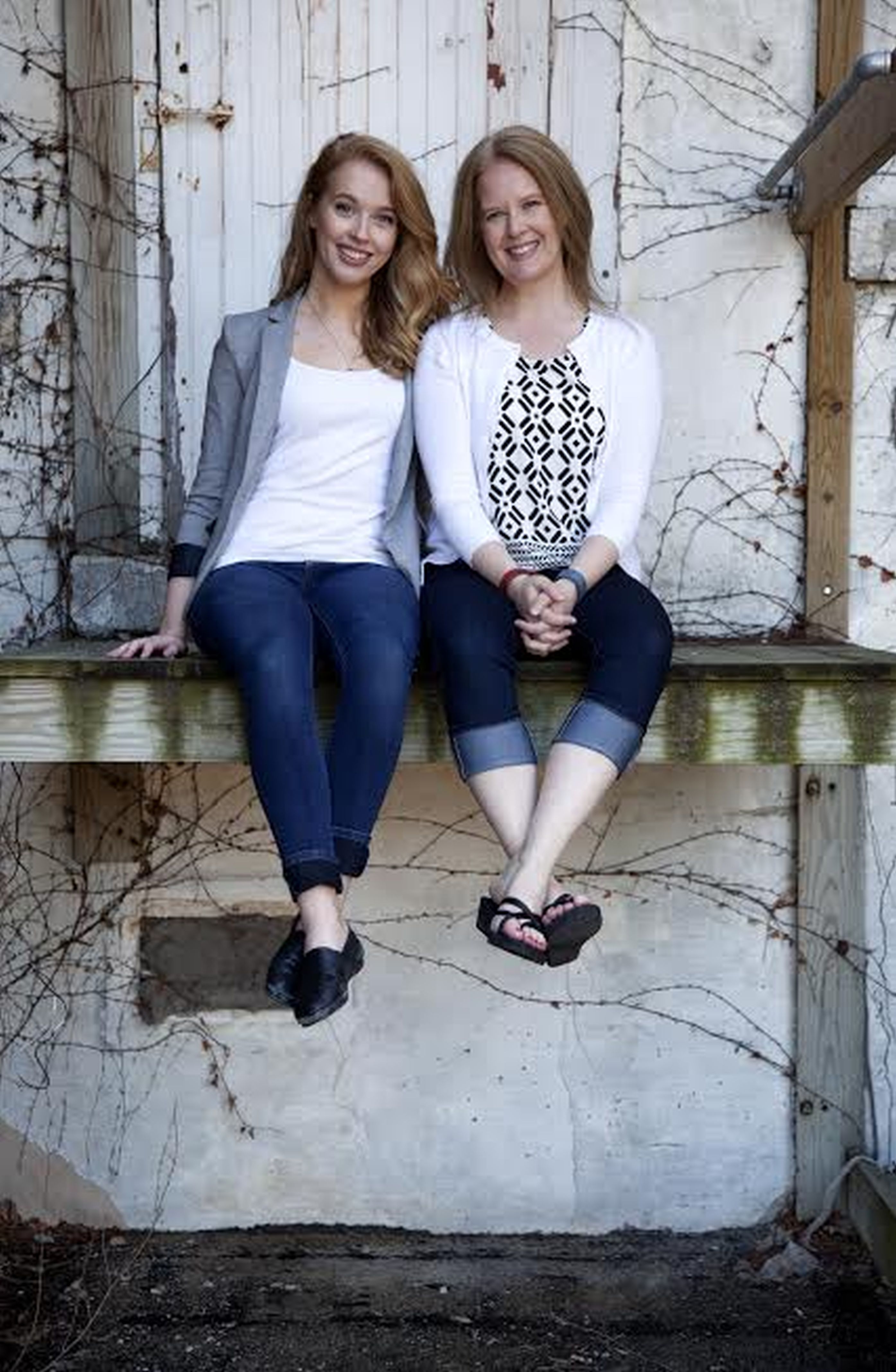 2 Replies to “Her Lost Year”