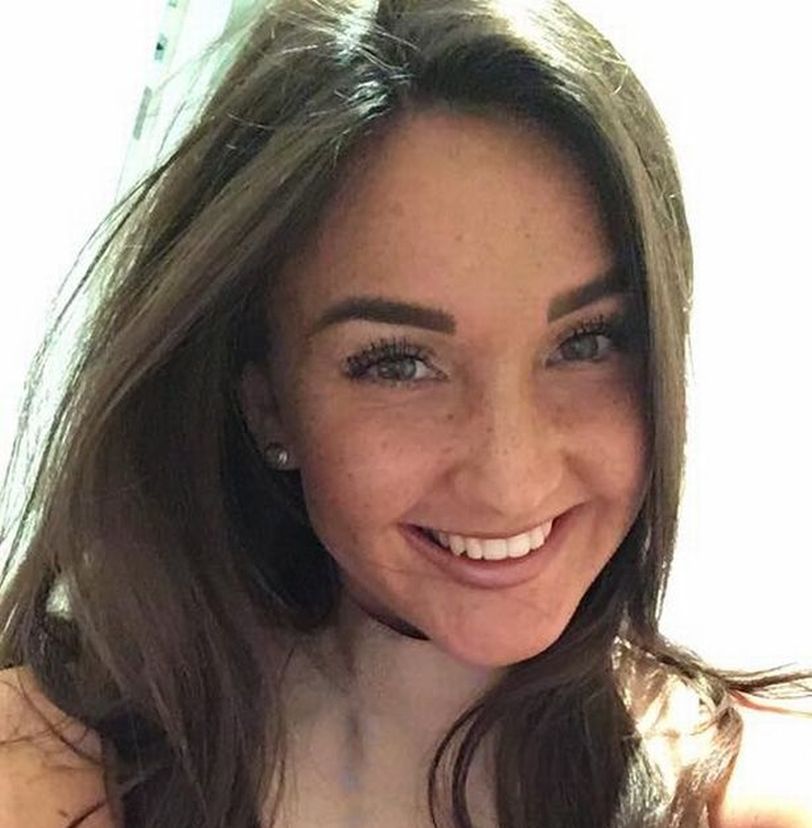 The second antidepressant took her life.

On June 29th this year, 23-year-old Faye Howard (top) sent a text to her boyfriend Billy, telling him that she was “feeling like a burden”. Billy contacted the police and, some time later, Faye was found hanged in Dunham Massey Park near Altrincham. Nearby lay her mobile phone which was playing music, a photo of her grandfather and two packs of antidepressants. A suicide note was later found in her bedroom.

Her friends knew Faye as a “bright, bubbly girl who loved football“. Last week’s inquest in Stockport heard that she had suffered from migraines.

According to NHS Choices: “There’s currently no cure for migraines, although a number of treatments are available to help ease the symptoms…Many people who have migraines find that over-the-counter painkillers, such as paracetamol, aspirin and ibuprofen, can help to reduce their symptoms… If ordinary painkillers aren’t helping to relieve your migraine symptoms, you should make an appointment to see your GP. They may recommend taking painkillers in addition to a type of medication called a triptan.”

Several brands of Triptan are available, but the drug chosen by Faye’s doctor to alleviate her symptoms was not a Triptan, or any form of painkiller. For some reason, the doctor made the fateful decision to prescribe Amitriptyline, which is a tricyclic antidepressant (TCA).

After a while, a known side effect of the drug caused Faye to develop pelvic floor dyssynergia, the symptoms of which include: 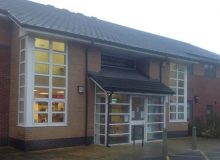 Faye’s GP, Dr Philip Stratford-Smith from West Timperley Medical Centre (left), told the inquest: “I first saw Faye in 2016 when she presented with abdominal pain and constipation. This was a recognised but not common side effect of Amitriptyline, which she had been taking to treat the migraines she was experiencing. She was advised to stop taking the medication.” 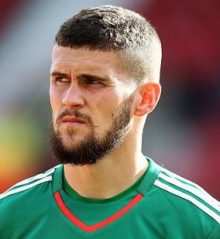 However, Faye’s debilitating and embarrassing condition continued to deteriorate. Billy (right), a professional footballer, said in a statement: “Over the months I think this began to take its toll on Faye, particularly as there was no sign of it improving. In January 2017 I was sent to Scotland for work and, initially, Faye came with me but could not find employment. She moved back to Manchester and this put a strain on the relationship.”

Faye’s sister Rachel said: “She came home and lived at home for a bit and then moved back to their apartment where she lived on her own. She got a job at HSBC in the call centre and she enjoyed that job and found it easy to get on with people.”

However, Rachel added that: “Her condition was still giving her trouble…We knew that she was low and she was getting depressed but she was a good actor and this would have been a shock to a lot of people. In May she was signed off from work for six to eight weeks as she was struggling to cope.”

Although Rachel considered that the deterioration in Faye’s mood after returning from Scotland would have been due to her physical condition, the actions of her GP may well have played a part.

Dr Stratford-Smith told the court, “In January 2017 I diagnosed Faye with low mood and anxiety. When she returned from Scotland I recognised a significant change in her mood and demeanour and I prescribed her with antidepressants.”

After the prescription of antidepressants, Faye started to show signs of suicidal ideation. This was confirmed by the GP: “On the 5th of June I saw Faye and she said she had laid out some pills on the table and so I did a suicide assessment.  I assessed her risk of suicide as mild to moderate but she had not reached the threshold for the next stage…I didn’t see it coming at all. The last time I saw her she really positive about everything.”

Although Dr Stratford-Smith blamed the antidepressant Amitriptyline for Faye’s dreadful physical problem, he omitted to tell the court that an adverse reaction to the unnamed antidepressants that he prescribed could have caused the akathisia that brought a violent end to Faye’s life.

Recording a conclusion of suicide, coroner Jason Wells said: “Faye found her condition very embarrassing and it caused problems with her job. She was given antidepressants and throughout 2017 her mood was described as up and down. I am satisfied there was indication of intent to take her life.” 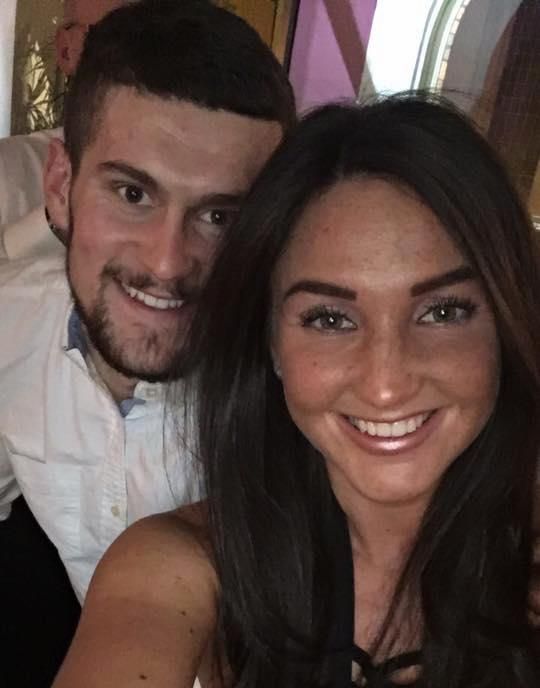 6 Replies to “A Tragic Tale of Two Antidepressants”