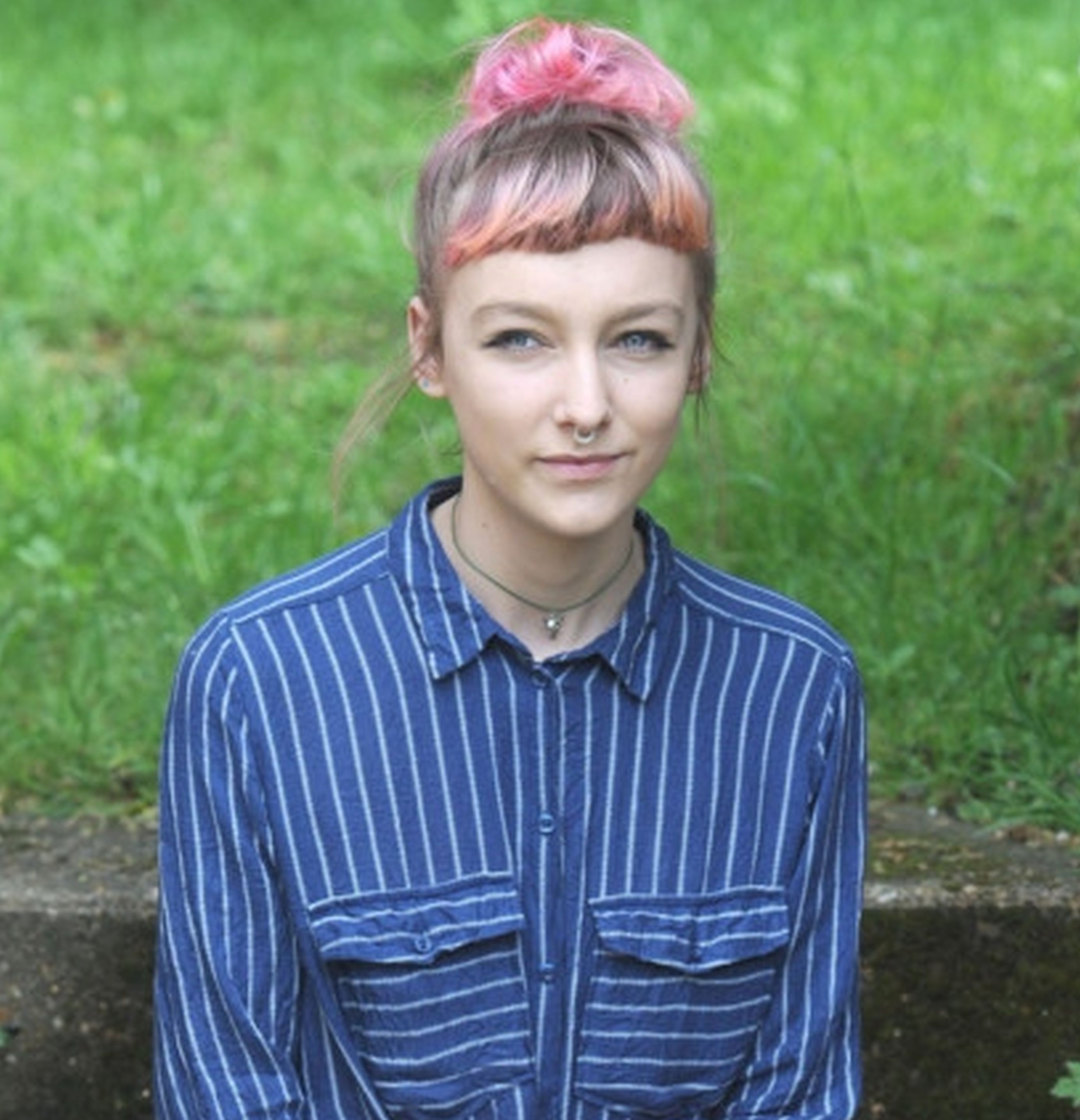 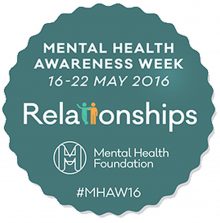 Last week was Mental Health Awareness Week in the UK, and the theme this year was “Relationships”. 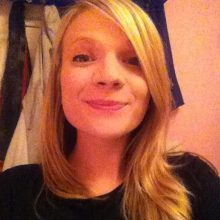 Gemma Mitchell (right), a journalist from the Ipswich Star with a special interest in mental health, marked this by reporting the story of 22-year-old Khanada Gray (top) from Ipswich, who spoke out courageously about her struggles with depression.

At the time when she was diagnosed with depression, Khanada was working away from home as a visual merchandiser at a retail store, and she was in a new relationship which she described as “turbulent” and “intense”.

Over a period of months, Khanada started to feel more and more unhappy and unable to cope, but she kept it to herself as she thought she could tackle it alone.

“I would go to the toilets at work and sit there and cry,” said Khanada said, “I couldn’t handle anything and I was always calling in sick.

“When I eventually told my store manager she was so good, and she gave me a week’s holiday and then I got signed off from work and she rang me every day to see if I was OK. She was really good with it and she really understood.

Khanada went to see a doctor, who “assessed” her for depression. She scored extremely high on the scale, and she was prescribed antidepressants, starting out with 10mg and then increasing to 30mg.

It was at this point that Khanada tried to take her own life by taking an overdose of over-the-counter drugs; she ended up on a drip in Ipswich Hospital for four days.

“I just didn’t want to have to deal with anything anymore, I thought everything was getting too much and I didn’t think I would pull through,” she said. “I didn’t want to be upset for the rest of my life. I genuinely thought I wouldn’t see happiness again. I just took them and I thought everything would be better but then just thinking about how it would affect everyone else really got to me.”

While in hospital Khanada said that she had a dream about her grandmother, who had died 11 years previously, which helped her realise that life was worth living.

“I dreamt that I was at my granddad’s house and the whole family was there and I went out into the front garden and my nanny was standing there and she said: ‘You’re really stupid, you need to pull yourself together, everyone loves you and cares about you.’ And that got me over it.”

Two years have passed since Khanada left hospital and, she says, she is now in a much better place and is no longer taking any medication for depression.

“I get anxious a bit but I think that’s just work and that stresses me out but I do just feel fine,” she said, “I feel like it’s still a part of me but I feel like I’m stronger than it, and I saw the light at the end of the tunnel.”

One of the things that helped Khanada deal with her depression was being open with people about what she was feeling.

“I think it’s good to talk about it and people should talk about it,” she said. “I know a lot of people don’t want to and everyone does paint it as such a bad thing, but I think if I didn’t talk about it so much I wouldn’t have got over it so well.

“What I would say is if you are struggling then definitely go get help, everyone thinks they can handle it by themselves. For so long I thought ‘I can get over this’, but it’s so hard to do by yourself. Even if you just tell your parents, or tell someone, you need to get some kind of help.

“I don’t really agree that medication is the best thing, I think you don’t need to rely on a pill to make you happy when there are so many people out there who can do that.” 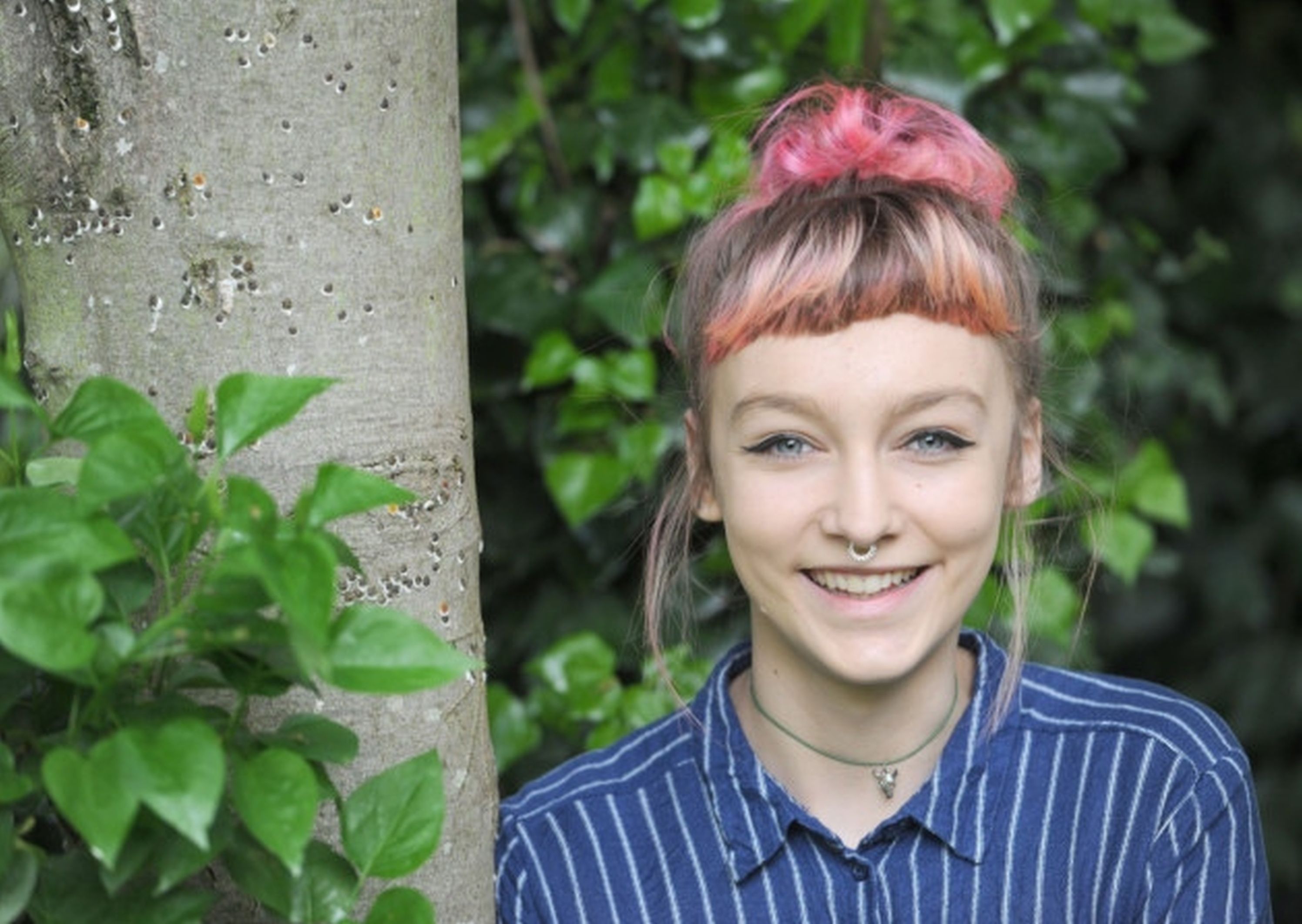 One Reply to “Out of the Hole: Khanada’s story”