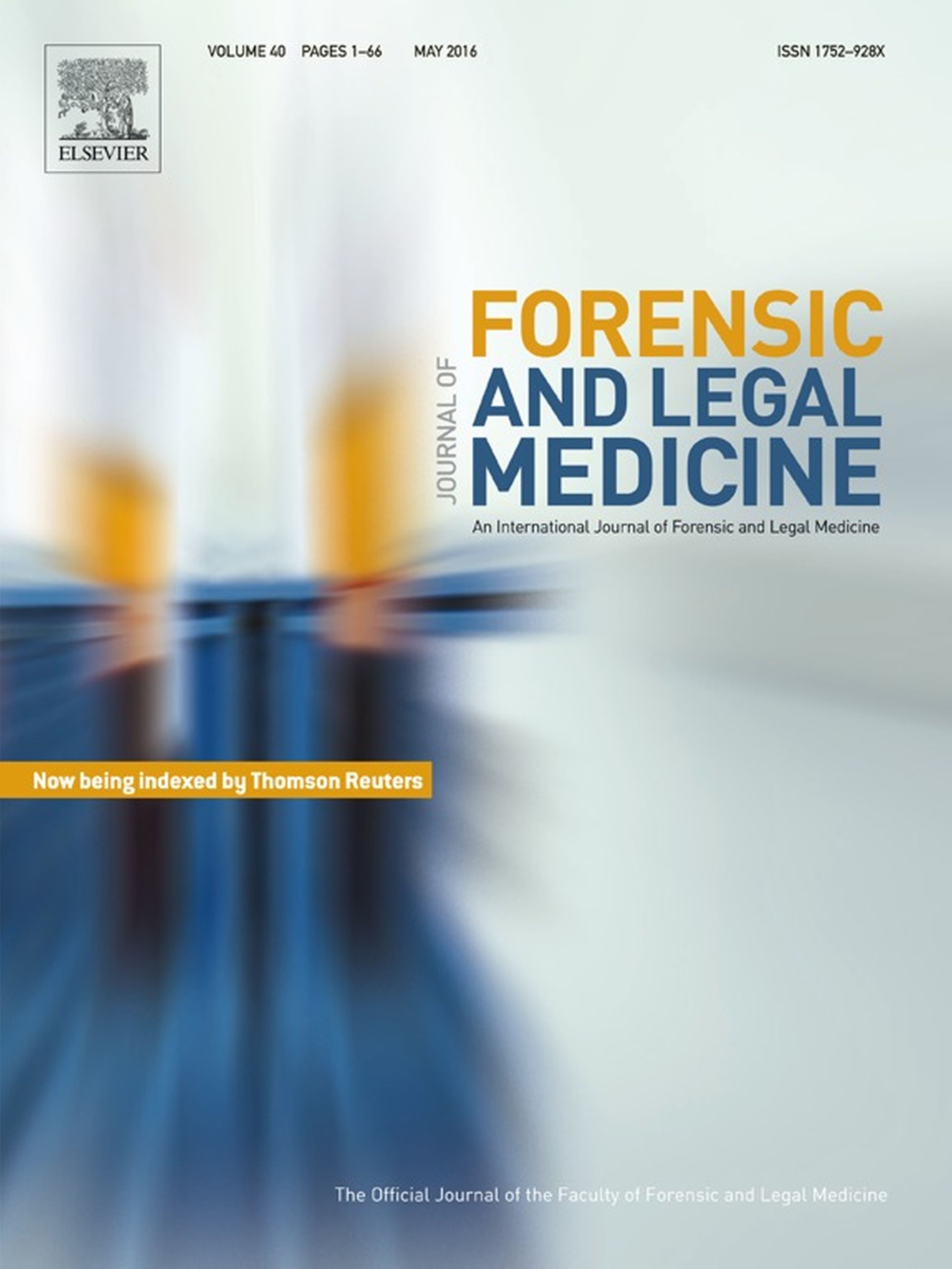 Adverse drug reactions and interactions are among the major causes of death. Antidepressants have been reported as causing suicide and homicide and frequently produce akathisia, a state of severe restlessness associated with thoughts of death and violence. 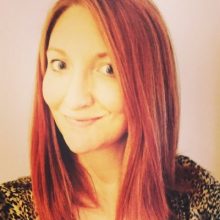 In today’s Irish Examiner, journalist Jennifer Hough (right) reports that new research has found that forensic testing of blood can now determine whether or not antidepressants were the cause of violent behaviour, including murder or suicide. Genetic variations in metabolism affect how different people react to antidepressants, and now medical examiners say that they can identify those variations, and use the evidence to “potentially absolve people charged with homicide”, and explain why they acted like they did.

The research, published recently in the Journal of Forensic and Legal Medicine, was carried out by a medical specialist, a forensic psychiatrist and a pharmacogeneticist. It looked specifically at three cases where people with no previous diagnosis, who were prescribed antidepressants for stress-related issues, ended up killing others, with two attempting suicide.

“An out-of-character unmotivated homicide or suicide by a person taking medication might be chemically induced and involuntary. The capacity to use frontal lobe functions and control behaviour can be impaired by brain toxicity,” the paper states. “None improved on medication, and no prescriber recognised complaints as adverse drug reactions or was aware of impending danger.”

“Weird impulses to kill were acted on without warning. On recovery, all recognised their actions to be out of character, and their beliefs and behaviours horrified them,” the paper notes. 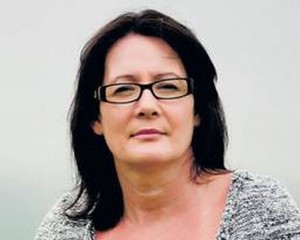 Irish mental health campaigner Leonie Fennell (left), whose son Shane was prescribed antidepressants and soon afterwards killed himself and another person, said that she has been aware of this evolving science for some years, and has had Shane’s blood tested in Australia.

The researcher who tested Shane’s blood, Dr Yolande Lucire, is one of the paper’s authors. She is a prominent forensic psychiatrist who specialises in adverse drug reactions to psychiatric drugs, She cited Shane’s case in a research project that she carried out in 2011. Dr Lucire noted that he was initially prescribed a double dose of the common SSRI antidepressant, Citalopram. Five days later he overdosed on the tablets, and two days later he told his doctor, who then restarted him on a lower dose of the antidepressant. 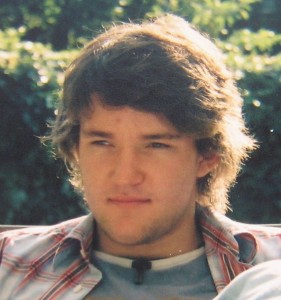 Dr Lucire wrote about Shane (right): “He immediately became violently akathisic, unable to stay in one place, moving constantly between the houses of friends, unable to sit and have a conversation. According to his mother, communicating with him was like ‘talking to a brick wall’. His friends reported that, immediately after taking Citalopram, he became agitated, emotional, irrational, and aggressive. His brother saw him throw a mobile phone, destroying it, with trivial, if any provocation.”

Post-mortem toxicology of Shane’s blood revealed levels of Citalopram of about 30 times the therapeutic level. 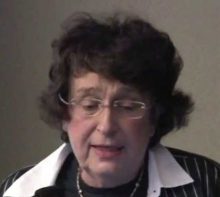 Having completed their most recent research, Dr Lucire (left) and her colleagues are confident that their test is able to differentiate those who can tolerate a drug or combination of drugs from those who might not. They conclude that: “As forensic medical and toxicology professionals become aware of the biological causes of these catastrophic side effects, they may bring justice to both perpetrators and to victims of akathisia-related violence.

“The medicalisation of common human distress has resulted in a very large population getting medication that may do more harm than good by causing suicides, homicides and the mental states that lead up to them.”

2 Replies to “Metabolism, Antidepressants and Violence”