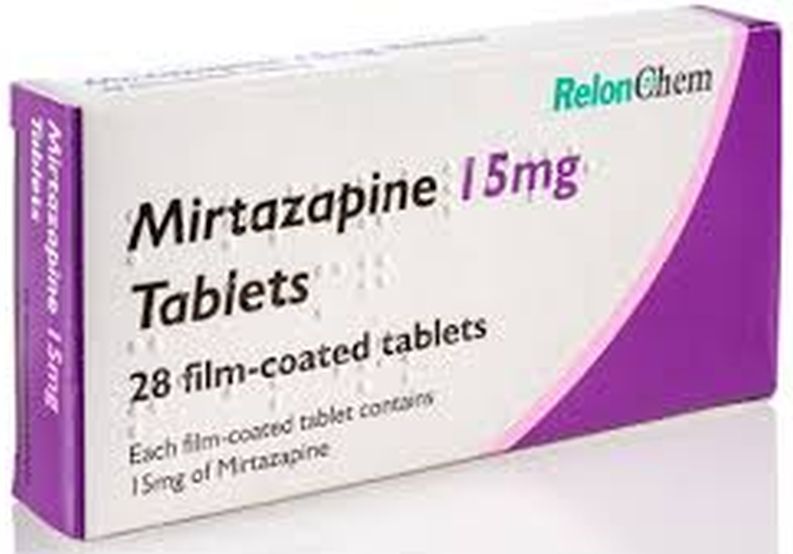 For the five years since I began researching self-inflicted deaths in England and Wales linked to antidepressants, the drug featured most often has been Citalopram. Until this year, that is, when this dubious accolade passed to Mirtazapine, which was mentioned in 36 inquests, four more than Citalopram.

At this point, I must point out that the figures cannot be regarded as definitive, as the number of self-inflicted deaths reported in the UK media is a small proportion of the actual amount. And of the inquests which are reported, the accounts that mention medication, even in generic terms, are also in the minority. 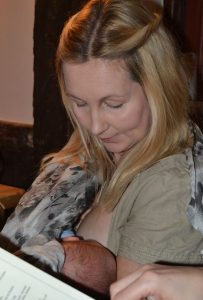 In November, I wrote about the death of 39-year-old Rebecca Kruza (right) from Kent, mother of a 7-month-old baby boy. Rebecca was already being medicated for anxiety and insomnia when she made an appointment to see Dr Agnieszka Klimowicz,  a psychiatrist at the Priory, who prescribed her Mirtazapine.

When Rebecca, who had an intolerance to medication, told the psychiatrist that the Mirtazapine was making her anxiety worse, the psychiatrist increased the dosage. Rebecca then sent an email to Dr Klimowicz, telling her that she was “really struggling” with the drug, that she was “shaking, feeling spaced out and awful”. Two days later, Rebecca took her life by hanging at her mother’s home. 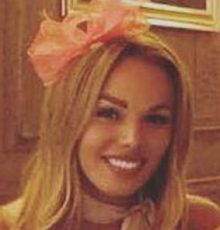 Last month, the Daily Mail published a report on the inquest of 33-year-old TV actress Cady Stewart (left). Cady, who had been overcome with grief after the death of her mother, took her life at her home in Manchester in June last year after being prescribed Mirtazapine. Within a few hours, the report was re-edited to remove all mentions of medication.

However, by this time, the report had been transcribed on to another website, and included the following account from Cady’s GP, Dr Rajesh Gulati: ‘I saw her on 8 November and performed a psychosocial assessment in her. She did say to me that she did feel her life was worth living and she wanted to try on behalf of her mum. I prescribed her Sertraline which helps with anxiety and depression. But the next time I saw her she said she felt numb and she was tearful. I saw her again on 9 January, she said it had become more difficult and she was not sleeping well. I prescribed her Mirtazapine to use in place of Sertraline. She then phoned the reception and asked for a two month sick note, which caused me some concern as I wanted to see her and check how she was doing. She came in and I offered her a monthly sick note as I would have more contact with her and she was happy with that’.”

Cady died of an overdose of Mirtazapine, together with painkillers that had been prescribed to her mother.

It is noticeable that both Rebecca and Cady were prescribed Mirtazapine after presenting with sleeping problems. UKAT states: “Mirtazapine is an antidepressant drug that is typically prescribed in the treatment of mental health disorders such as depression, generalised anxiety disorder, and other psychological conditions. It is also sometimes prescribed off-label to treat conditions such as insomnia and migraines.” Headmeds says: “Mirtazapine is taken once a day. It is best to take Mirtazapine at bedtime because it can make you feel sleepy. Although Mirtazapine is taken at bedtime and can make you feel sleepy as a side effect, it is not a sleeping tablet.”

One of the differences between Citalopram and Mirtazapine is that, whereas only 25% of self-inflicted deaths linked to Citalopram were by overdose, the figure for Mirtazapine was 64%. Many overdoses involved a number of prescription drugs being taken alongside Mirtazapine. These deaths followed the swallowing of at least two other prescription-only drugs along with Mirtazapine:

If we assume that the majority of drugs mentioned above will have been prescribed to the patient who is also taking Mirtazapine, then we can see why we need to be worried about the amount of poly-pharmacy that is being practised by doctors and psychiatrists.

As Mirtazapine has acquired a reputation as a sleeping-aid, it is no surprise to see the extent to which it is prescribed in prisons, as a subtle form of chemical restraint. Out of the 36 people recorded on the database who were taking Mirtazapine at or before the time of their death, 14 (39%) were in prison. 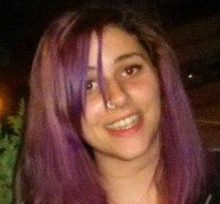 Of the 14, 8 died by hanging, including 21-year-old Emily Hartley (right) at New Hall, the only female prisoner on the list.

Mirtazapine is defined as “a noradrenergic and specific serotonergic antidepressant (NASSA)”. Doctors and psychiatrists appear to be prescribing it as a combined antidepressant and sedative. What is clear is that the drug is being prescribed alongside other psychotropic drugs and has been involved in an unacceptable amount of overdoses.

5 Replies to “Why Mirtazapine?”