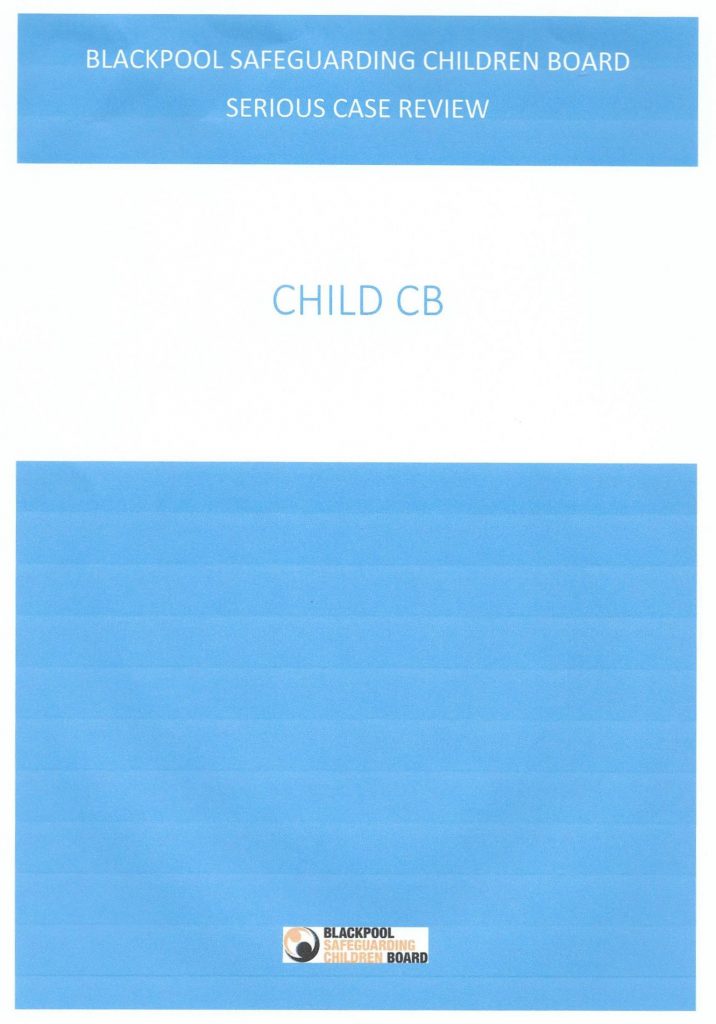 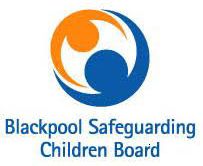 Last month, Blackpool Safeguarding published a Serious Case Review (SCR) following the death of an unnamed 17-year-old boy, who suffered fatal injuries after jumping from the roof of a building in the early hours of December 22nd 2017.

In September 2014, the boy referred to in the SCR as Child CB had been placed into accommodation in Blackpool after the breakdown of his relationship with his adoptive family. He moved from foster care (5 placements in total) to residential care, firstly in Manchester and then to a residential placement in Blackpool in 2017. 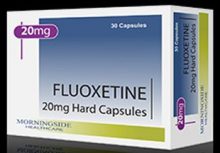 Following this admission, Child CB and his social worker attended an appointment with a consultant psychiatrist . The consultant psychiatrist agreed that Cognitive Behavioural Therapy (CBT) would be helpful, but also prescribed the antidepressant Fluoxetine as well as the anti-psychotic Risperidone and Circadin (aka Melatonin).

In October 2016 Child CB was transferred to a children’s home in Manchester. The following month, he attended an appointment with a doctor, when Zopiclone was added to his combination of drugs. The SCR states: “Zopiclone is a type of sleeping pill that can be taken to treat bad bouts of insomnia. The NHS states that this medication is not suitable for people under 18.”

In July 2017, discussions were held with Child CB about a proposed move to semi-independent living arrangements, but the prospect of this caused him significant anxiety. Instead, at his request, he was placed in a children’s home in Blackpool in August, and enrolled at a nearby college in September. By the end of the month, Child CB’s behaviour was becoming problematic at college. His attendance had fallen and he was unmotivated.

About this time, Child CB began a volatile relationship with a young woman.  At one point in October 2017, Child CB told staff that he was having panic attacks, felt anxious all the time, was in low mood and tearful. On October 20th, he spoke to a GP on the phone. He told the GP that he had stopped taking his medication and, according to the SCR, “the GP restarted Fluoxetine and Risperidone (4 weeks of each were issued) and asked Child CB to make a review appointment when he collected the prescription.” 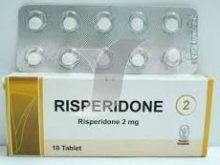 On November 3rd Child CB admitted to a member of staff at the home that he was using cannabis as a way of managing his anxiety. Later that month, a staff member at the home told Social Care that Child CB was “presenting with low mood, not really engaging and superficial self-harmed last night. However when staff ask how he is he reports he is fine although he has stated he does want to see GP to look at an increase in medication.”

On December 7th,  Child CB saw a GP, and admitted that he had been having suicidal thoughts and that he had self-harmed. He said that he “wants to die but does not want it to be painful or messy“. After talking to the GP, he agreed to access Youtherapy for counselling. The GP also prescribed Propranolol. Child CB’s prescriptions at this point were Fluoxetine and Risperidone, as well as Omeprazole and Domperidone for digestion problems. He spoke to a counsellor at Youtherapy later that day.

The following day, a staff member at the home recorded that Child CB appeared very low in mood and that he was taking all of his medication but was still using cannabis daily.

On December 20th, Child CB saw a counsellor, then attended an appointment with his GP. The GP’s notes after the consultation concluded: “Review in due course. In the meantime increase his Fluoxetine from 40 to 60, mentioned to his support worker (over the phone) as they keep the meds.”

The following day, Child CB had an argument with another resident at the children’s home. In the early hours of the following morning, Child CB walked out of the home and subsequently took his life.

The SCR concluded that: “The potential side effects of the medications are not insignificant and in some cases (as with Propranolol) may have increased Child CB’s disturbed sleep patterns and depression…

“In summary, CB was prescribed a significant amount of medication aimed at addressing the impact of his mental health conditions. Ongoing supervision of this treatment proved difficult due to the engagement issues described elsewhere in this report but would normally be desirable to monitor their effectiveness and safety. Furthermore, whilst these medicines may have helped manage the impact and consequence of CB’s attachment disorder they would not in themselves have dealt with the underlying problem – which required engagement with other therapeutic approaches.” 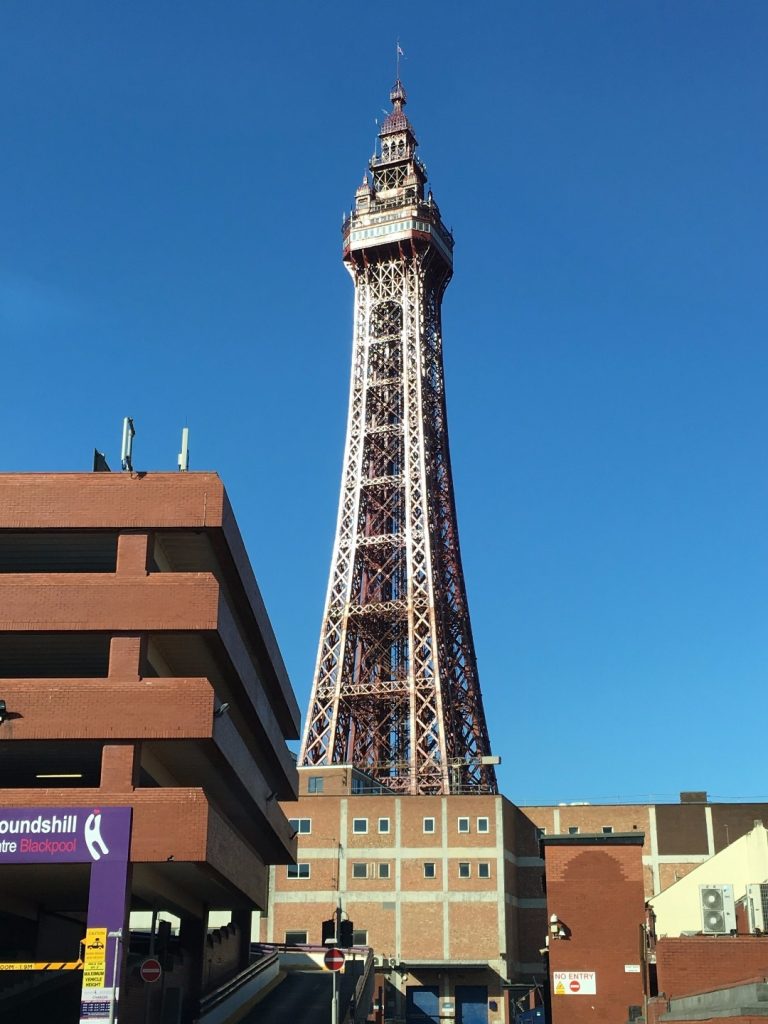