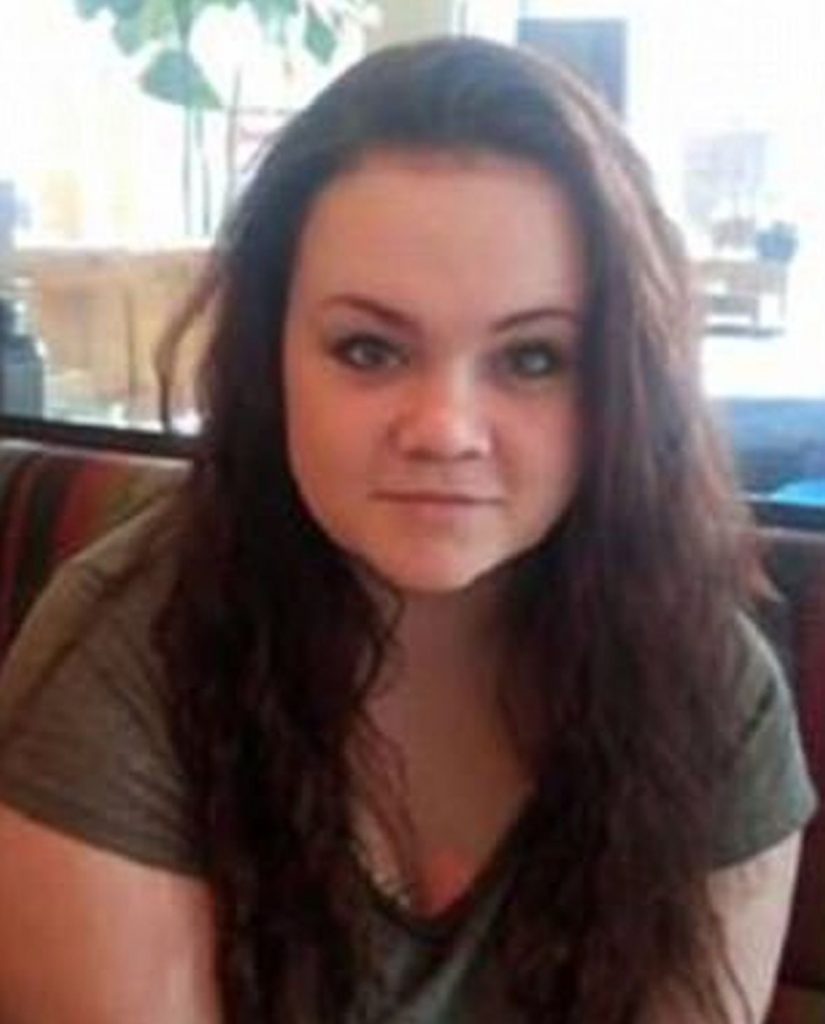 Chloe Hillier was 17 years old, and was the mother of a young son. On the morning of March 30th this year, she was found hanged in Boundary Park, Blackpool.

At her inquest yesterday, Chloe’s mother Louise Hiller described her daughter as “a shy girl and an amazing mum”, but said that she had been struggling in the months after the birth of her son due to problems with her ex-boyfriend, the father of Chloe’s son.

Louise said: “I noticed that she was keeping the curtains shut, sitting in the dark and not going out. She wasn’t wearing make up and her hair was greasy. She had bruises. She would tell me that it was a door handle or things like that but it really did affect her. I was so concerned about it that I reported it to the police.”

Chloe became so distressed that she went to see her GP. She was prescribed Citalopram.

During the last two days of her life, Chloe sent her ex-boyfriend 37 text messages, one of which read: “I can’t do this anymore. I hang myself on Friday.” She also told him she planned to buy rope and asked him whether it was possible to buy rope from a garage. But the boy, also 17, who was not at the inquest, didn’t take her warnings seriously and failed to raise the alarm. By this time she had stopped taking Citalopram as it was preventing her from sleeping.

Chloe had been staying in a mother and baby unit but had also been staying at her mother’s. On March 29th she told staff at the unit she was feeling “shitty” and wanted to stay at her mum’s another night. She was told that she had to go back.

Her mother told the inquest that Chloe was engrossed with her phone instead of watching her favourite TV programme and left the house at around 3pm, saying she was going to go to her ex-boyfriend’s house. Instead, in the hours before her death, she was captured on CCTV buying a rope from the garage. The sales assistant who sold her the rope had asked her what it was for but she had said that it was for securing a bouncy castle.

A police officer told the court: “Chloe did make references to her ex-boyfriend that she wanted to kill herself but he made a statement saying he didn’t expect anything like that to happen to her. He didn’t dispute that he got the messages, but what he said was that he didn’t take them seriously.” 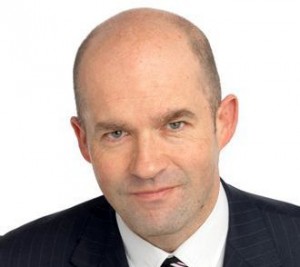 Chloe’s family shook their heads in disbelief as Coroner Alan Wilson (right) cleared the boy of wrongdoing and ordered that he be granted anonymity because of his age.

Recording a conclusion of suicide, the coroner said: “There may have been issues in terms of morality with regards to a lack of response to the text messages that he received, but he could have had no way of assessing or believing or could have expected that Chloe would act in the way that she did. I cannot determine criminal liability…It is clear that her relationship was having an impact on her and the issues contributed to her intention to end her life.”

While the rôle of the ex-boyfriend in Chloe’s tragic death came under close scrutiny, no such attention was paid to the GP who ignored NICE Guidelines when deciding that Chloe should be prescribed an inappropriate drug which carries with it a heightened risk of suicide when prescribed to children. 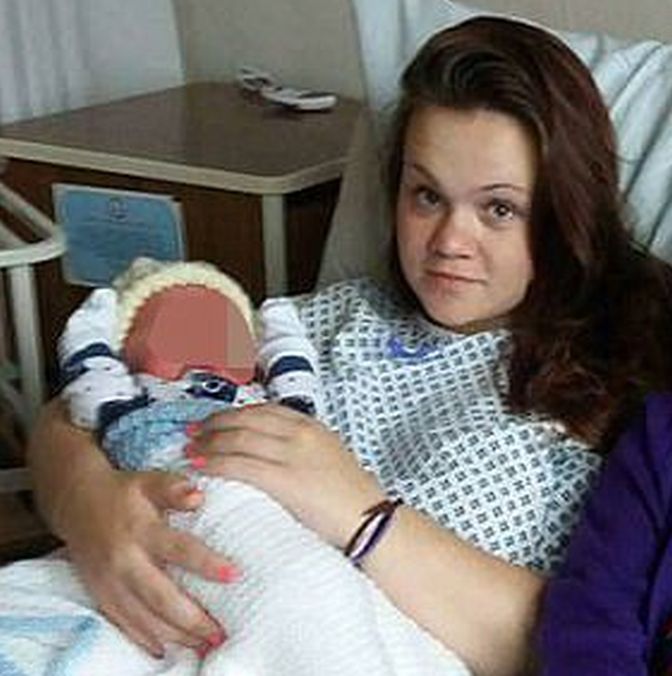