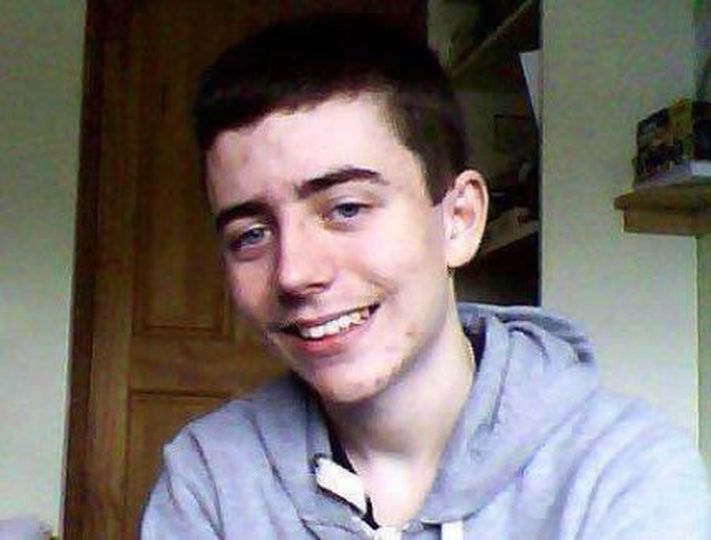 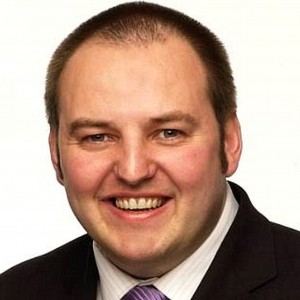 In Dublin, a proposed amendment to the Coroner’s Bill was presented today to the Dáil, the Irish Parliament, by Pádraig Mac Lochlainn TD (right), Sinn Féin’s Justice Spokesperson. The bill, to be known as ‘Jake’s Amendment’, would amend the Coroner’s Act of 1962 to allow for a coroner to return a verdict of iatrogenic (medically-induced) suicide.

Stephanie McGill Lynch drafted ‘Jake’s Amendment’ on behalf of her 14-year-old son Jake (top), who took his life in March 2013 after being prescribed Fluoxetine (Prozac). 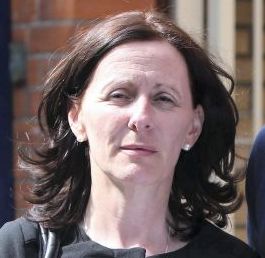 Stephanie (left) said that she was hopeful that the amendment would be incorporated into the Bill. She said that while it was “too late to save my son,” the proposed change was “symbolic.”

At present, coroners in Ireland have the option to return an ‘open’ verdict in cases where people take their lives when under the influence of drugs or alcohol, especially if there is a question of a person’s intent to take their life.

However, Stephanie said that an open verdict did not go far enough, citing the example of Jake. She said: “This will give coroners an option other than an open verdict. Many people take their own lives when under the influence of legal drugs, not just illegal ones.”

Jake, who suffered from a mild form of Asperger’s Syndrome, took his life at the family home in Clondalkin using a legally-owned .22 rifle. Two months before his death, Jake had been referred to a psychiatrist, after concerns about his anxiety over forthcoming school exams . He was prescribed Fluoxetine.

Stephanie said that neither she or her husband was informed of the side-effects of Fluoxetine, which include an increase in suicidal ideation. “My child is dead,” she said. “He was given a drug that could make his symptoms worse and it did.”

“In the midst of their grief, Jake’s parents have come to understand that their personal tragedy is one that has been shared by thousands of families whose loved ones have died as a result of antidepressant-induced suicide.

“I welcome Jake’s parents, John and Stephanie, to the public gallery today. They have worked tirelessly to bring attention to this issue and to campaign for a change to the law.

“Their request is simple. They want the Coroner’s Act to be amended so that a Coroner can return a verdict of iatrogenic, medically induced suicide where such is the case.

“It is an issue that must be highlighted. A verdict of Suicide, returned in accordance with the provisions of the Act of 1962, must be differentiated from a verdict of Iatrogenic Suicide. Iatrogenic Suicide is the ending of one’s own life where the effect of medical treatment undertaken by the deceased, including any prescribed medication, is the primary cause of such an action.

“It is obvious that the Coroners Act of 1962 is no longer fit for purpose and should be repealed and replaced with an amended version of the Coroners Bill 2007 as a matter of priority. In the amended version of the 2007 Bill, there should be a comprehensive list of verdicts open for a coroner or a jury as the case may be, to return. This list should, when it is finally amended, contain provision for a verdict of “Iatrogenic Suicide” to be made.”

“I hope that the Government will support this Bill.”

The Bill was passed unopposed, and will now proceed to a second stage.

On Wednesday October 18th, the second reading of the bill took place in the Seanad (Senate) in Dublin. Stephanie and John were in the public gallery, along with Leonie Fennell, who wrote a detail account of the proceedings. I was able to follow the proceedings as they were televised. They can be still be viewed here (after 28 min) and here. 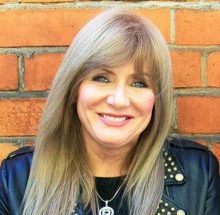 As at the first reading, the bill was introduced by Pádraig Mac Lochlainn, After this, short speeches in favour of the bill were given by fellow Sinn Féin members Máire Devine (who also works as a psychiatric nurse), Trevor Ó Clochartaigh, and Rose Conway-Walsh. They were also supported by independent senators David Norris and Frances Black (right).

Speaking against the motion were Dr James Reilly and Justice Minister Charlie Flanagan from Fine Gael. Their main argument seemed to be that a verdict of Iatrogenic Suicide might lead to the possibility that the prescribing physician be might be held to account. 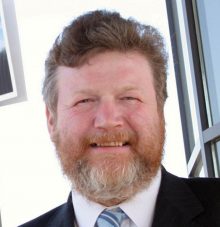 During his speech, Dr Reilly (left) had an extraordinary rant at Senator Norris for having stated that Prozac was contraindicated in patients with Asperger’s, saying that what he said was untrue, Senator Norris, in fact, had been perfectly correct, as NICE specifically states that SSRIs should not be used to treat autism in children or even in adults. It is difficult to believe that one of Ireland’s most prominent, as well as richest, GPs should be unaware of the guidelines which he is supposed to follow.

As with the first reading, it was expected that the bill would pass unopposed, so that it could be discussed fully in committee stages. However, after a last-minute change of plan, senators who had not been present for the debate appeared as if from nowhere to defeat the bill by 19 votes to 12. 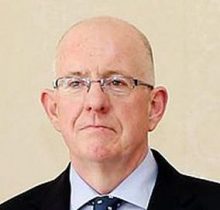 Yesterday, Stephanie and John had a meeting in the Dáil Éireann with Charles Flanagan (right), the Minister for Justice and Equality.

The minister did not dispute the fact that prescribed drugs can cause people to take their lives, but said that deaths like Jake’s are covered by a verdict of “medical misadventure”. This verdict is used very rarely in Ireland, and is usually related to complications arising from surgical procedures.

However, Mr Flanagan stated that to use the word “iatrogenic” in a coroner’s verdict would cause “huge civil ramifications”. By this, he may have meant that it would empower bereaved parents to seek redress from practitioners who prescribe drugs recklessly and inappropriately. Or perhaps he meant that the all-powerful pharmaceutical companies may seek redress from the state for daring to impugn the efficacy of their products.

Whatever his reasons were, the Minister for Justice and Equality ensured that Jake’s parents were denied both justice and equality.

This week, the chances of Jake’s Amendment being enshrined in law were formally ruled out by the aforementioned Minister for Justice and Equality.

Mr Flanagan stated that the proposal was “well intentioned but cannot be supported. This is mainly because the verdict would apportion some liability on the medical practitioner who may have prescribed the treatment or medication for the deceased person. In addition, the Office of the Attorney General had advised that it would be legally unsound since such a new verdict would be capable of ascribing criminal liability to a person or persons who would be readily identifiable.”

Mr Flanagan’s reasons for his comments are completely spurious. After all, when an inquest on a homicide is concluded, a verdict of “unlawful killing” is given. The perpetrator is not named, even if known, and there is no differentiation made at the inquest between murder and manslaughter. That is left for a criminal trial to decide.

Pádraig Mac Lochlainn, the TD who originally introduced Jake’s Amendment, said that it was originally uncontentious among all parties in the Seanad but was blocked at the 11th hour. He added: “My suspicion is that senior medical professionals . . . spooked the Minister.”

Stephanie said that she and John were “absolutely disgusted, traumatised,” adding that the proposed amendment “would have said ‘without apportioning blame.'”  She added: “We are not looking for anyone’s head on a plate. But we are looking for some kind of accountability.”

“Jake’s Amendment Fails. And Yet…” by Leonie Fennell