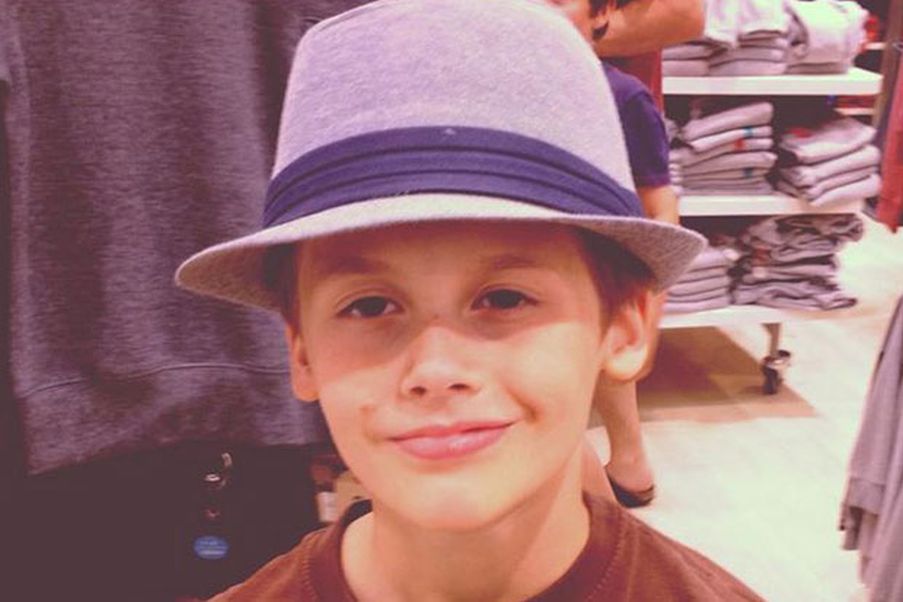 GazetteLive, an online newspaper covering the Teesside area, reported yesterday on the inquest into the death of Taylor Smith (top). Taylor was just 9 years old when he hanged himself in his bedroom in Billingham in August 2013. He suffered devastating brain injuries, leaving him in “a vegetative state”. He died in hospital 9 months later.

Taylor was a successful junior member of the Stockton Wrestling Club, and became a British champion in 2012.

At school, he was described as “lively” and “a beautiful singer” with “a good sense of humour” who was “popular with his classmates”.

The inquest was told that, 3 months before he hanged himself, Taylor’s school had raised concerns over his appearance, describing him as “unkempt”, and reported him as being withdrawn.

A psychiatrist said that during an assessment he appeared “happy”, but his head teacher said that: “He was a child with a sad face even when he was happy.”

The inquest also heard that Taylor was on medication for attention deficit hyperactivity disorder (ADHD) and that his medication had been recently increased.

After the incident, a Serious Case Review was launched by the local Safeguarding Children Board; this was published in October 2014.

In the review, Taylor was given the name “Gavin”. Within the 74 pages of the published overview, there are several references to Gavin’s medication, but, for whatever reason, the names of the drugs that were actually prescribed to him have been concealed.

In Section 8.15 of the review, we learn that “In January 2012 Gavin was seen by the Consultant Child and Adolescent Psychiatrist and prescribed medication following from his diagnosis of ADHD in October 2011. Gavin’s mother agreed to a course of medication to assist his ADHD condition and this was commenced.”

In section 9.3.29 the review reveals that: “The parents expressed clear concern about the medication regime that Gavin was subject to. Gavin’s mother commented that Gavin’s medication level had been changed a couple of weeks before the incident which led to this review. She described that she had voiced concerns about the change, but had been told by the CAMHS health professional that Gavin would be monitored. She did not feel that he had been given clear guidance or help to manage Gavin.”

The subsequent section states that “Gavin’s mother described that she had noticed some effects on Gavin when the medication dose was increased. Gavin had exhibited destructive and unsettled behaviour and had suffered mood swings.”

Taylor’s mother’s concerns about the increase in his medication regime are not addressed at all in the Summary and Conclusion section of the review. Of the 10 Lessons Learned, number 9 is the only one that even mentions medication: “Child and Adolescent Mental Health Services need to work closely with other agencies involved with the children they are involved with, sharing assessments and analysis to treat the child holistically including helping other professionals involved understand the effects of the medication they prescribe and closely monitoring its effects.”

The review failed to acknowledge the most critical factor leading to Taylor’s hanging and subsequent death, namely the change in his demeanour that occurred after the increase in dosage of the unnamed drug(s) that formed his “medication regime”. A major priority of this “Safeguarding Children” review appears to have been to safeguard Pharma. 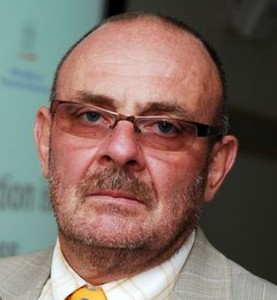 After the publication of the review, Colin Morris (right), chair of the local Safeguarding Children Board said: “Gavin did not have a history of self harm. The independent review is clear that the events which occurred that day could not have been anticipated by any of the professionals or agencies who were or had been involved with Gavin and his family.” 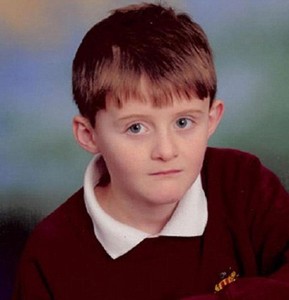 The circumstances surrounding Taylor’s tragic death bear a striking resemblance to those in which 10-year-old Harry Hucknell (left) from Cumbria took his life. Harry, who hanged himself in his bedroom in September 2010, had also been diagnosed as having ADHD. Harry was subsequently prescribed a medication regime consisting of Ritalin and Prozac (Fluoxetine).

Days before his death, Taylor reportedly said that his life was “a misery” and he wanted to kill himself. However, no agencies had any record of the boy having suicidal thoughts and there was no evidence of self-harm. 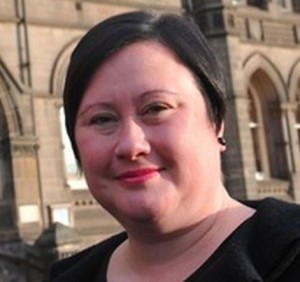 Coroner Clare Bailey (right) apparently saw no significance in the increased dosage of his unnamed medication shortly before Taylor hanged himself. She decided that there was insufficient evidence to suggest that Taylor intended to take his own life, and recorded a verdict of misadventure. 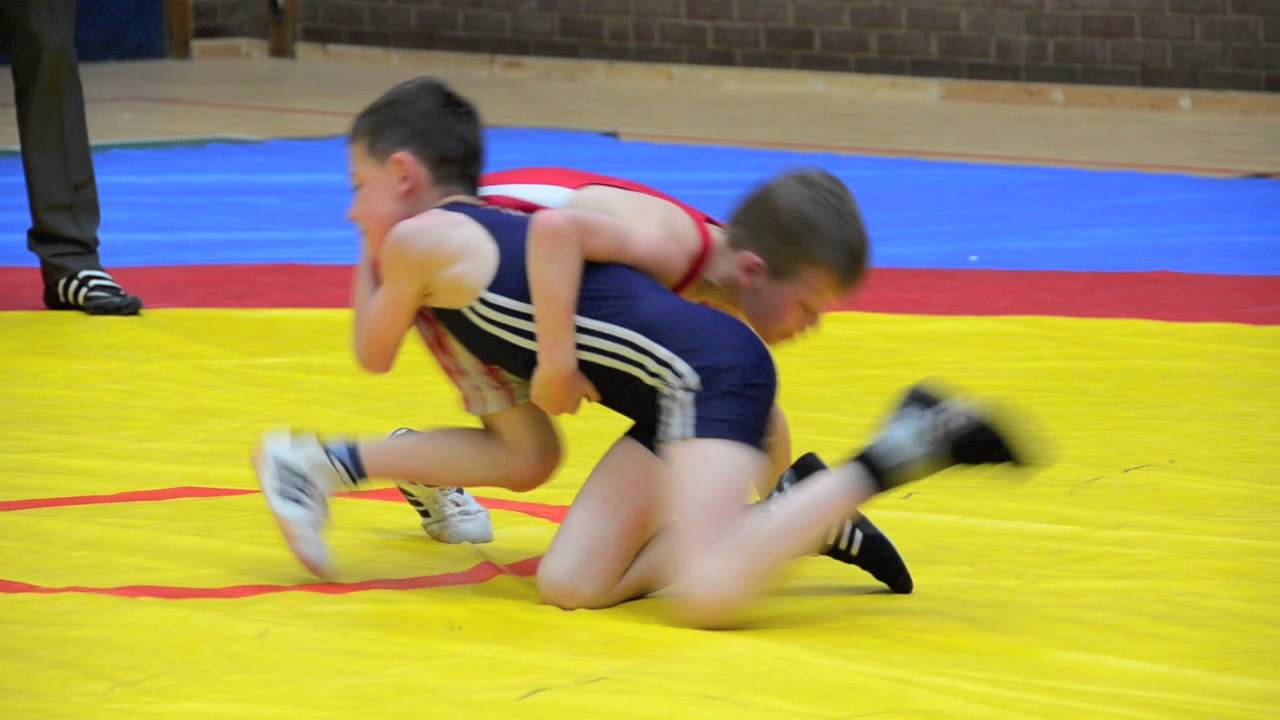