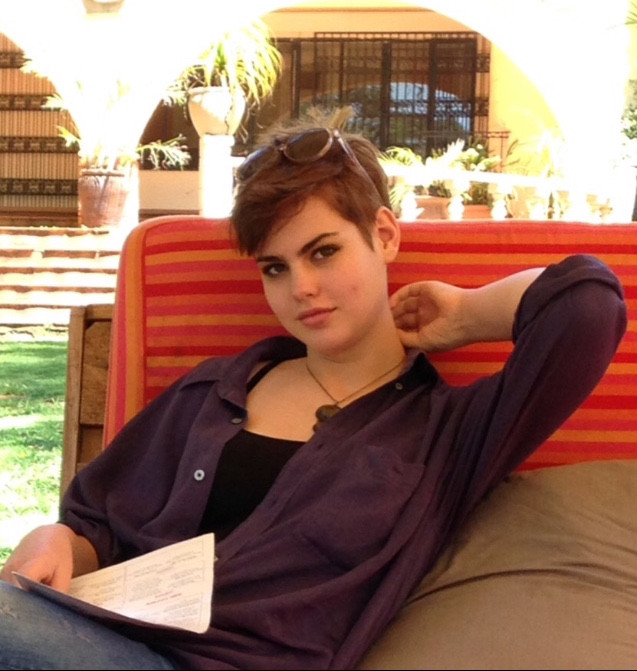 18-year-old Rebecca Haley (top) was in her final year at Gresham’s, a prestigious private boarding school in Norfolk.

On the morning of April 30th this year, Rebecca was found hanged in her bedroom at the school.

At yesterday’s inquest, a friend told how she and Rebecca had watched an emotional serial on television during the week, which examined issues around suicide and depression. Her friend also mentioned that Rebecca had expressed worries about leaving school.

A member of staff described Rebecca as “a typical teenager who felt life was unfair, but had a sense of humour and would have a laugh.”

The inquest also heard from a manager of the local NHS trust, who said that Rebecca had self-harmed on a previous occasion, but had declined their offer of counselling 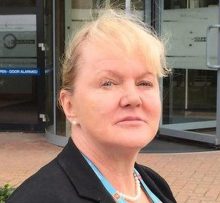 At the end of the inquest, coroner Yvonne Blake gave a narrative conclusion. She said: “I think there was a lot going on. She had seen a very emotional programme with her friend which had been on all week. It was noted by her friend that they were both upset by it. Her friend didn’t suffer from depression, but Rebecca did. She suffered from anxiety and low self-esteem and her friend mentioned she was sad about leaving school.

“Traces of medication were found in her bloodstream which shows she was taking it, but we don’t know how often.

“It’s clear she was a highly intelligent girl. I get the impression that she thought very deeply about things. Intelligent people can over-think things. There was no note or any element of any planning. It was very sudden and I think she acted impulsively.”

The coroner did not get round to asking why on Earth a pupil residing in a boarding school had been prescribed antidepressants.

I have mentioned so many times elsewhere on this site that, because of the risk of suicidal ideation, NICE Guidelines state that adults over the age of 18 should be prescribed antidepressants only if they are suffering from “moderate to severe depression”. If Rebecca had been depressed to that level, she would not have been well enough to be residing at a boarding school.

And for children under the age of 18, as Rebecca would probably have been when she was first prescribed the drugs, the guidelines are much more stringent, as the risk of suicidal ideation is even heightened considerably.

Moreover, for any adult or child who is taking antidepressants, it is essential that that the dosage is taken consistently. Judging by what the coroner had to say, it appears that the school did not have a record of this.

Those who take charge of children in boarding schools like Gresham’s (below) have a duty of care towards them. I cannot see how such a duty can possibly be fulfilled when children have been prescribed drugs with an acknowledged link to suicide, and which should only ever be prescribed when the child’s mental health is in such a poor state that it precludes that pupil from being on the premises.