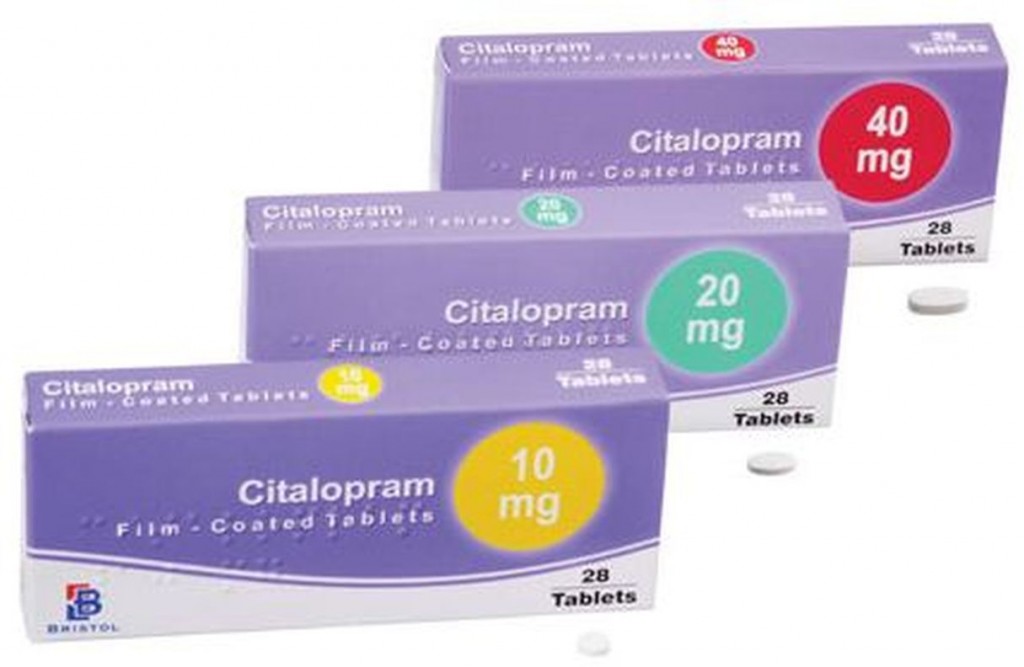 In February last year, an academically successful sixth-form student lost his life when he was struck by a train at a station in Cambridgeshire. A few weeks earlier, the young man (YM) had celebrated his 18th birthday.

At YM’s inquest this week, the family’s GP confirmed that he had seen YM 18 days before his death, when YM told him he was depressed and having suicidal thoughts.

The GP told the inquest he recommended an immediate transfer for more appropriate psychiatric care. YM then had a 15-minute phone interview with a registered mental health nurse, who decided that YM would not be eligible for the rapid 24-hour referral. He recommended the use of the antidepressant Citalopram, which the GP prescribed.

As I have mentioned before on this site, Citalopram has been linked to more self-inflicted deaths in the UK than any other SSRI antidepressant. Because of the heightened risk of suicidal ideation, NICE Guideline CG28 does not countenance its use under any circumstances for anybody under the age of 18, or just a few weeks younger than YM.

Moreover, because of the suicide risk, Citalopram and other SSRIs are recommended for adults only after a diagnosis of moderate to severe depression has been confirmed. For any “subthreshold” condition, NICE Guideline CG90 states that “the risk-benefit ratio is poor”. YM’s “depression” may well have been a temporary reaction to the stress of the pressure of performing well, in which case the prescription of Citalopram would not have been appropriate. It would be astonishing if neither of the two professionals involved in its prescription did not appear to consider the risk that the drug may well do more harm than good.

It was reported that: “At subsequent appointments with [his GP], [YM] reported no improvements, despite the course of Citalopram.”

YM was then seen by a liaison psychiatric practitioner who concluded that, while YM was definitely depressed, he was not at risk of harming himself. The psychiatrist said that YM’s behaviour and demeanour did not strike him as that of a person in need of being passed directly on to the crisis team.

YM was given the number of a self-referral help line, as well as the addresses of several websites he could visit to find more information about depression, something he had already been researching on his own initiative. YM told his parents that the consultation had been helpful and a further appointment was arranged.

But, four days before the appointment and after 18 days on Citalopram, YM went to a station at a nearby village, where he was hit by an express train and killed instantly. 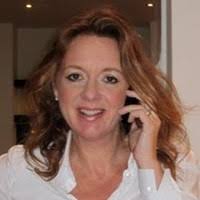 At the conclusion of the inquest, coroner Belinda Cheney (left) recorded that YM had died from multiple traumatic injuries as a result of having been struck by a train and delivered a verdict of suicide.

She highlighted the underfunding of mental health services nationally, and failings in the way YM’s case was dealt with: nobody told him about the side-effects of the antidepressants he took, and he didn’t have one stable contact, which didn’t help his feelings of low self worth.

Following the inquest, YM’s father commented on my site that the coroner would be issuing a Regulation 28 Prevention of Future Deaths notice to the Chief Coroner and to the Secretary of State, directly related to the appalling process of prescribing antidepressants to his son in complete contravention of all accepted guidelines. He wrote that he would never know for certain whether Citalopram contributed to his son’s death, but that he strongly suspected that it might have done. He added that there was no doubt that the method of prescription was fundamentally flawed and totally unacceptable. He concluded by stating that our entire strategy with regard to antidepressants for young people requires complete and radical overhaul.

In her PFD Report, published in September 2016, the coroner reported the following matters of concern: 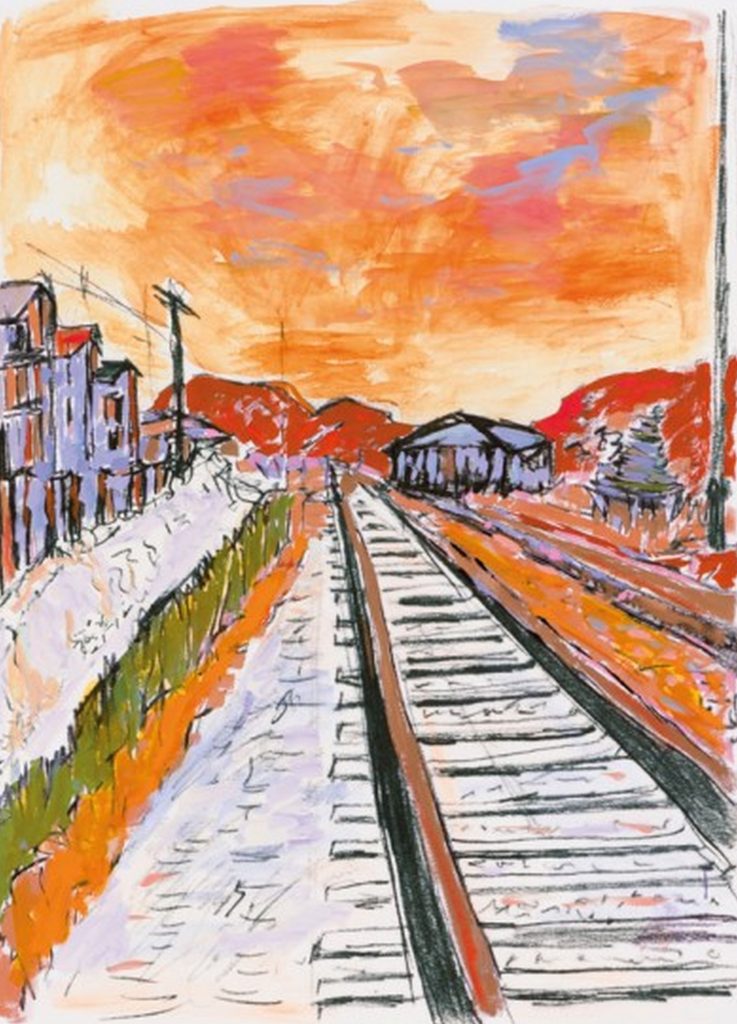