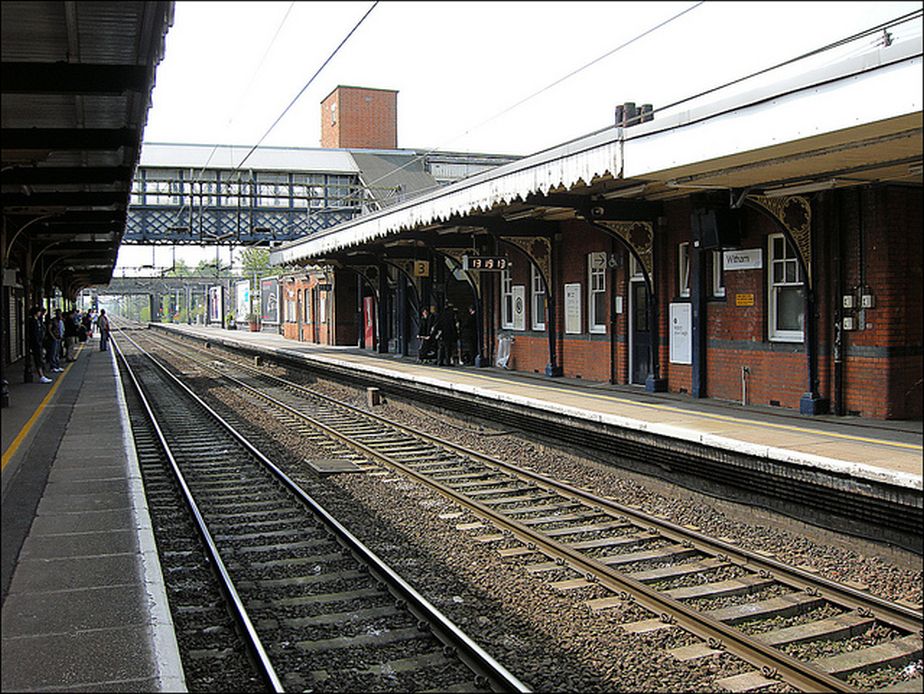 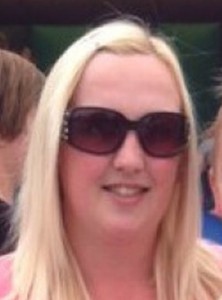 28-year-old teaching assistant Joanne Norris (left) was a month away from giving birth to her second child when she drove from Clacton to Witham railway station (above) on March 16th last year after an outing with her husband and their daughter.

At the station, Joanne had a conversation about the weather with a passenger. She then took off her cardigan and walked into the path of a train. 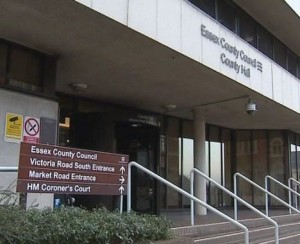 An inquest this week in Chelmsford (right) heard that Joanne had been prescribed the antidepressant Venlafaxine for symptoms of anxiety, but was advised by her doctor to stop taking it when she became pregnant with her second child. She was subsequently prescribed the benzodiazepine Diazepam after complaining of constant morning sickness. Two weeks later, Joanne was re-prescribed Venlafaxine by a GP when she spoke of feeling that she was “unable to cope.” 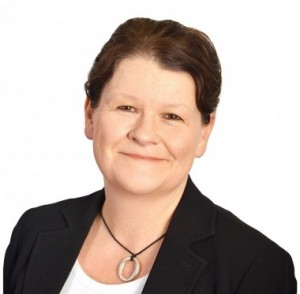 Coroner Michelle Brown was told that Dr Adekunle Olowu of the East Lynne Medical Centre failed to warn Joanne of the possible side-effects of the antidepressant, and the Norris family’s counsel Vanessa Marshall (left) questioned him about the decision to re-prescribe Venlafaxine.

She asked him: “Isn’t it the case that in the early stages of taking Venlafaxine it can cause an increased risk of self-harm or suicidal thoughts? That is an established side-effect of the medication in some cases. It was irrelevant that she had taken it over the years. Each period of taking it is different.”

Dr Olowu replied that he did not consider there to be a risk due to the reduced amount prescribed, as well as Joanne’s previous experience taking the medication, but admitted that he did not warn her of the increased risk.

The inquest also heard how, on the day of her death, Joanne phoned a mental health crisis team twice and informed them that she was having thoughts about jumping in front of a train. A nurse arranged a visit to her house later that day but, by the time she arrived four hours later, Joanne had already died.

The coroner returned a verdict of suicide but added : “Opportunities have been missed in respect of the initial referral to the hospital from the GPs’ practice and the lack of adequate recording in the GPs’ notes meant the evidence was insufficient to ascertain whether she stopped taking the drugs of her own accord or because she was advised to do so.

“There is also insufficient evidence to show whether restarting the Venlafaxine contributed to her death, or whether the Diazepam was prescribed for sickness or anxiety. However these were clinical decisions made by medical professionals and outside the remit of this inquest.” 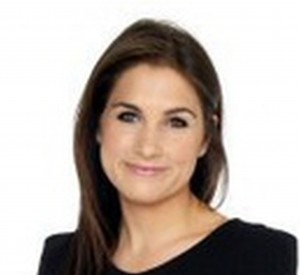 Solicitor Naomi Eady (right), representing the family, said that said an investigation into Joanne’s death by the North Essex Partnership NHS Foundation Trust had highlighted “various areas of her care that were of concern,” and said that Joanne “was left to seek help herself instead of being referred to experts by professionals.”

A less detailed investigation by Colchester General Hospital found that care may not have been provided to a standard which may have averted her death.

Ms Eady said: “It is of great concern to Joanne’s family both investigating trusts are critical of the care she received on a number of different levels.” She added: “Based on the evidence presented at the inquest the family will be pursuing a claim.”

One of the “clinical decisions” that did not appear to be explored during the inquest was the decision to combine Venlafaxine with Diazepam. Recent research has found that Venlafaxine carries an even greater risk of suicide than the more commonly prescribed SSRIs. More significantly, as last year’s report on Suicide in Primary Care (left) stated: “The combination of at least one benzodiazepine and one antidepressant was associated with an 18-fold increase in [suicide] risk.”

In a statement to the court, Joanne’s husband Jeff said: “She was a beautiful wife and fantastic mother. I’m totally devastated, if I knew she had suicidal thoughts I would not have let her out of my sight.”

Both Joanne and Jeff should have been made aware of the heightened risk that accompanied the taking of two powerful, addictive, mind-altering drugs simultaneously.

Depression and Anxiety – the Benzo Connection

One Reply to “Failure to Warn”