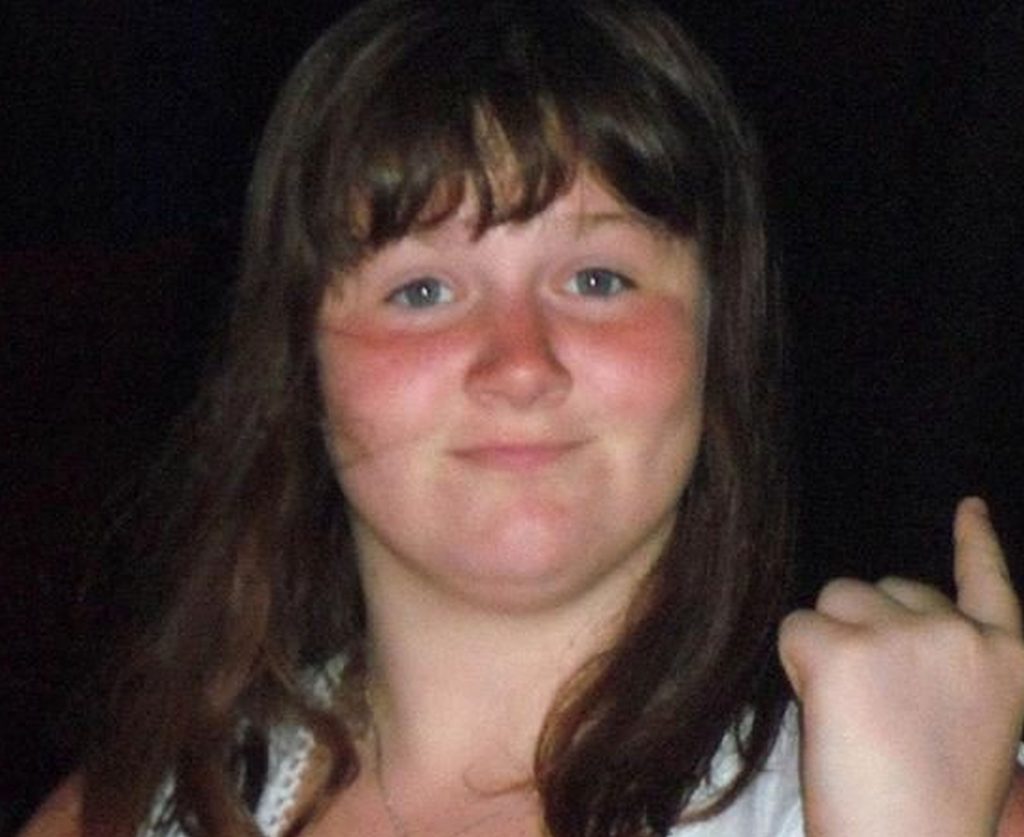 “While she was at the Priory, Amy was forcibly sedated with medication on at least two occasions.”

In November 2012, 14-year-old Amy El-Keria (top) used her football scarf to hang herself in the Priory at Ticehurst (right) in Sussex. Amy had been in the hospital since August, after being referred by her GP.

Amy had a history of complex mental and physical health issues. At various times, she had been diagnosed with Tourette’s, OCD, ADHD, a gender identity disorder and possibly Asperger’s Syndrome. Her family had been fighting for years to get the help and support that was needed to address her needs.

After Amy’s death, the Priory refused to conduct an independent investigation. The Serious Incident Investigation that followed Amy’s death was conducted by another part of The Priory Group. The final report was highly criticised by the family for failing to address many of the gaps and failures in the care that Amy received, and also for the conflicts in evidence and failures and/or irregularities in record keeping and compliance with policies. 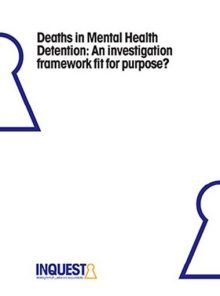 More than two years after her death, a report by the charity Inquest voiced several questions about Amy’s treatment. Their concerns included: the Priory’s contact and communication with her family, her overall treatment, medication, therapeutic care, the use of restraint, the adequacy and quality of observations, the management of risk including risk assessments, the management and safety of the environment and search policies. Other questions also arose around staffing levels, the adequacy of consultant input, the supervision of nursing staff, compliance with key policies and record keeping.

In the course of Amy’s inquest, which finally began last month in Horsham, the jury heard that, while at school, she had drawn a picture of herself hanging and had written underneath: “If only this could happen, but I haven’t got the guts.”

In August 2012, Amy was found in her room at home with a ligature around her neck. Her family believed this was a call for help and agreed that Amy should be assessed in a psychiatric hospital to enable a better understanding of her difficulties and clarification of her pharmacological and therapeutic needs. With the consent of her mother, Amy was admitted as an inpatient to Ticehurst House, following a referral by West London Mental Health NHS Trust. This was her first admission to hospital and, apart from periods of home leave, Amy remained at the clinic until her death.

The jury heard that, while she was at the Priory, Amy was forcibly sedated with medication on at least two occasions. There were also several incidents where Amy was physically restrained by staff, sometimes for 15 minutes at a time. The last incident occurred the day before her death, when Amy was restrained by five members of staff for 15 minutes and orally sedated.

The jury also heard that the Priory had a high reliance on agency staff, including some with no psychiatric experience, and insufficient time to read patients’ paperwork or clinical notes.

Today’s verdict by the jury was that Amy “died of unintended consequences of a deliberate act, contributed to by neglect.”

It ruled that staff failed to dial 999 quickly enough, failed to call a doctor promptly and were not trained in cardiopulmonary resuscitation (CPR). A delay in checking on her on the evening she died also contributed significantly to her death, while she should have been under even closer scrutiny, The response of staff was deemed so inadequate that the jury agreed there was a possibility that Amy may have lived if she had received proper care.

It said staffing levels were not adequate, and a lack of one-to-one time caused or contributed to Amy’s death in a “significant” way. Risk assessments were not properly carried out, staff did not assess the risk of her being able to take her own life in her room, and opportunities were missed to remove the scarf from her room, all causing or contributing “significantly” to her death. The jury also said the Priory failed to properly deal with the fact that Amy was being bullied, and staff failed to share details of the times the teenager had said she wanted to kill herself. 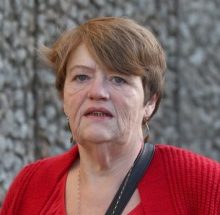 After the inquest, Amy’s mother, Tania El-Keria (right), said: “Amy was my most loved youngest daughter, sister, niece and granddaughter with her whole life ahead of her. She had a warm heart and a great sense of humour. She never liked to see people treated unfairly and would be the first to stand and say ‘that’s not right’.

“For 14 years we kept Amy safe. In less than three months under the care of the Priory she was dead. The only thing that has kept me going since her death nearly four years ago has been the need to achieve justice for my Amy.

“I knew the Priory’s investigation following the death was a whitewash and this inquest has proven that. If I had treated Amy and neglected her needs in the way Ticehurst House did, she would have been taken away from me.

“I don’t blame junior staff for what happened to Amy, I blame the Priory for failing to put in place the systems needed to keep her safe and for ensuring she received the care and treatment she so desperately needed.

“Had she lived, Amy would have turned 18 during this inquest hearing. I am so sad that others will not have the privilege of meeting someone as caring, loving and exceptional as Amy.

“The most important thing to me now is to change the system which is failing to provide the mental health care our children need. I will continue this fight in my Amy’s name.”

Deborah Coles (left), director of Inquest, which has supported Amy’s family since her death, said: “The jury findings are an indictment of a mental health system that placed a child far away from home, in a private unit operating dangerous and grossly inadequate systems of care.

“The desperate catalogue of failings exposed at this inquest all point to a system that is shamefully failing our responsibilities of care for vulnerable children.

“This evidence has only been exposed now, four years after Amy’s death, as a result of the family’s fight for a full inquest with a jury, resisted by the Priory.

“The only possible response to this case and the growing public outcry around mental health services for children and young people is for an urgent independent review. We call upon the Government to now take this necessary step.”

A written statement from Dr Sylvia Tang, Priory Group medical director, began: “We would like to offer an unreserved apology and our heartfelt sympathies to Amy’s family.” 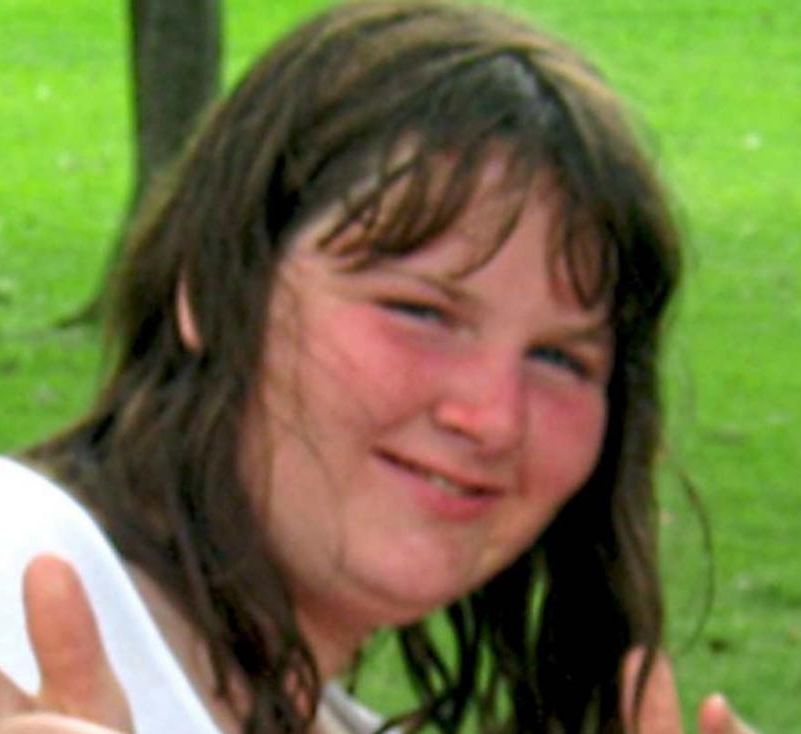 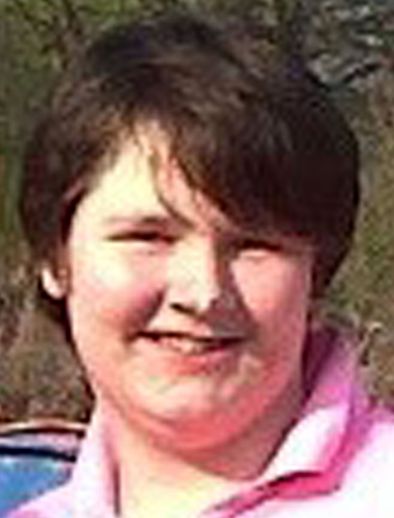