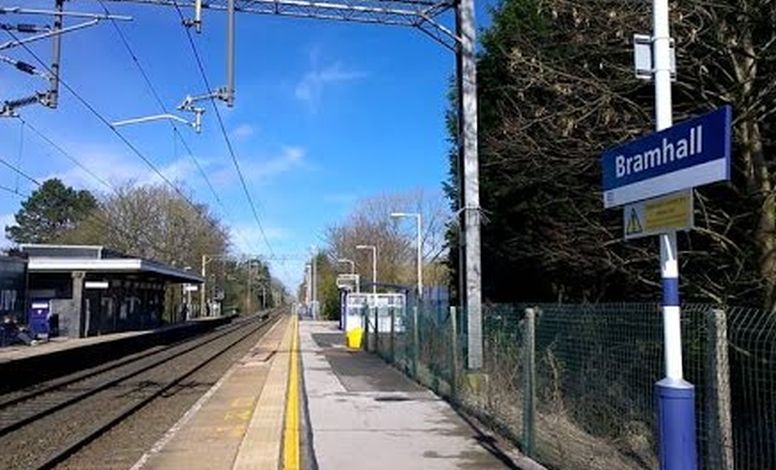 Shortly after 4 o’clock on the afternoon of Sunday July 25th last year, a 20-year-old apprentice engineer died when he was struck by a train at Bramhall Station (top) in Greater Manchester.

An inquest this week at Stockport Coroner’s Court (right) heard that Nicholas Afzal had a “bright future” ahead of him. In his teens, however, he had been diagnosed with obsessive-compulsive disorder and severe anxiety.

Over the years, Nicholas had battled his condition with various methods, including cognitive behavioural therapy, visits to a psychiatrist and mindfulness techniques. He had also been treated with medication.

His father Mohamed told the inquest that, last year, Nicholas decided that he wanted to manage his condition using solely therapy: “He didn’t want to take medication for the rest of his life. I think it was because he had been taking it from about 13 or 14. After six years I think he had lost hope that there would be a life without medication.”

But, by June, the family decided that more help was needed. As a result, Nicholas attended two appointments at the Priory in Altrincham (left), where he was prescribed Sertraline, Citalopram and Pregabalin.

The newspaper report on the inquest does not mention that Nicholas had depression. Yet NICE Guideline CG90 (Depression in Adults) states that, because of the heightened risk of suicide, SSRI antidepressants should be prescribed only for moderate to severe depression, not for “subthreshold” conditions, such as OCD or anxiety.

And for those under the age of 18, not much younger than Nicholas, Nice Guideline CG28 (Depression in Children), states that, because of the heightened risk of suicide, neither Sertraline nor Citalopram should be prescribed at all. In the USA, incidentally, similar restrictions are put in place for patients up to the age of 25.

In addition to the two SSRIs, Nicholas was also prescribed Pregabalin, an anticonvulsant used for epilepsy, but which is also used for neuropathic pain and fibromyalgia. The drug is known to have an “increased risk of suicidality”.

Mr Afzal told the inquest that it then took his family three weeks to persuade Nicholas to start taking this medication: “There was a sense of despair, the word he used was torment. I think he just wanted some peace. He had a low mood and was quieter that weekend. He was in constant fear of a relapse, that seemed to be the drive.” 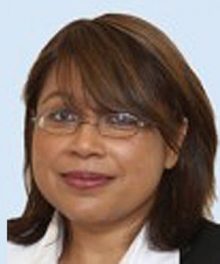 Doctor Dr Jaya Gowrisunkur (right), from the Priory, told the inquest: “The challenge with Nicholas was getting him to take any medication, he was very clear he did not like it. For therapy to work you have to initially address and reduce the symptoms through medication.”

This explanation appears to be contrary to practices recommended by authorities such as NICE, which recommend that therapy should be introduced before, rather than after, psychotropic medication.

The report did not mention if the doctor gave any reasons why she prescribed not just one, but two SSRI antidepressants, when Nicholas did not appear to be suffering from clinical depression. Nor were any reasons reported as to why Nicholas was prescribed an anticonvulsant when he did not have a history of epilepsy. 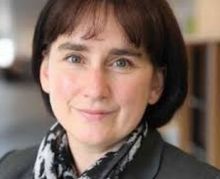 Coroner Alison Mutch (left) did not appear to note the significance of the fact that Nicholas had spent two days on three drugs, each of which carries a significant risk of suicidal ideation.

Recording a conclusion of suicide, she said: “Nicholas Afzal was a young man blessed with a supportive and loving family. They tried to support him with the anxiety that afflicted him so much through his life. He had a bright future ahead of him, he was well-regarded by his employers who were sympathetic and supportive to him. Nicholas felt it was the time for him and did not wish to go on anymore.”

A more likely explanation for Nicholas’s tragic, avoidable demise is that it was akathisia, caused by an adverse reaction to one or more of the drugs that he had been prescribed, that led him to a suburban station on a Sunday afternoon in Summer.

One Reply to “A Sunday Afternoon in Summer”