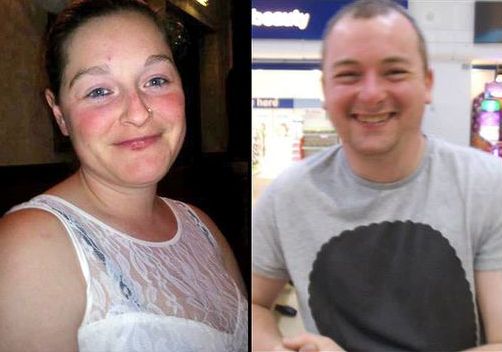 Last year I wrote an article in which I was critical of Robin Balmain (right), coroner for an area known as the Black Country, an urban region to the west of Birmingham. On one morning in June last year, Mr Balmain managed to complete the unconnected inquests of five local men, each of whom had hanged themselves. Mr Balmain then summed up the morning’s proceedings with the phrase “I don’t know what the explanation is.” 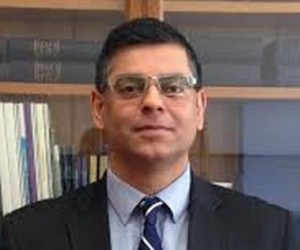 Last month, Mr Balmain retired, and was succeeded by Zafar Siddique (left). Last Friday, Mr Siddique conducted an inquest into the deaths of Hayley Stringer, 29, and her 32-year-old estranged husband David (top). Their three children, aged 11, 8 and 7, were asleep upstairs at the time. The bodies were discovered shortly afterwards by Matthew Reed, Hayley’s new partner.

The inquest lasted less than 30 minutes. 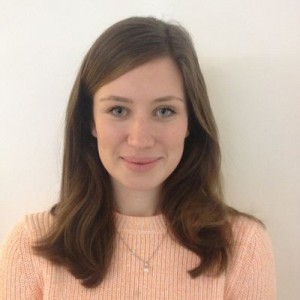 15 minutes after the completion of the inquest, a report appeared in the Birmingham Mail by journalist Jemma Buckley (right), in which she gave a minute-by-minute account of the inquest. This provided a unique insight into the way that the proceedings were conducted. I have transcribed Jemma’s report below. I have not changed or omitted any of the words written by her, although I have altered some of the paragraphing.

10:14 am: We are at Smethwick Council House for the inquest into the deaths of Hayley and David Stringer. Members of both sets of families are present. The coroner sitting today is Mr Zafar Siddique.

10:21 am: The Detective Constable investigating the case has given the following information: Hayley and David had been married for 10 years and had two children, aged 8 and 7. Hayley had a child aged 11 from a previous relationship. The relationship came to an end around of March 29 this year. Hayley had commenced a relationship with another person around that time and the couple decided to split. Just before 4am on the 10th May, Matthew Reed called the ambulance service and was “distressed”. He said that the husband David had stabbed Hayley and had a knife present in his own body. Hayley had multiple injuries and David had a wound to his chest. Matthew Reed had just finished his shift at work and had arranged to come round to Hayley’s house.

The DC has also revealed that when police arrived the three children were asleep upstairs. They were carried to neighbours’ houses, still sleeping.

10:23 am: The post-mortem examination gave the medical cause of death for David Stringer as “stab wound to the chest”. The doctor would not commit to saying that it was self-inflicted. There were several minor injuries around the main wound. The weapon was a kitchen carving knife. Hayley had multiple stab wounds.

10:24 am: A set of knives was recovered from David’s father’s address. One of the knives was missing and police believe that it was the one that was found in David’s chest. Police have said that David had previously made threats towards Hayley’s lover Matthew Reed. He had also previously threatened to take his own life. Police believe that David attacked his wife Hayley, following which he took his own life.

10:29 am: The police officer was the only witness for today’s inquest. There will now be a short break while the coroner comes to his conclusion.

10:40 am: The coroner has stated that he does not have the lawful power to name the person who is responsible for Hayley’s death. He summarised that David stabbed Hayley and she ultimately died from multiple stab wounds. David had one significant stab wound to the chest which proved fatal. His conclusion for Hayley is that she was “unlawfully killed”. He has concluded that David committed suicide.

More detailed articles appeared retrospectively in both local and national newspapers, yet none of the papers was able to provide a reason why this tragedy happened. It is not enough to attribute the incident to a marital breakdown. After all, similar occurrences occur daily all over the country. Yet they usually conclude in a divorce, not in the deaths of both parties.

A coroner’s remit includes “a duty to investigate and record the details of any sudden death where the cause is not known, violent or unnatural deaths and any deaths whilst the deceased was in lawful custody.”

In this particular case, the investigation should surely have involved a duty to ascertain David’s physical and mental state. This would have included police reports which could have revealed whether David had a history of violence, or whether his behaviour that night was completely out-of-character. A report from the GP outlining recent medical history, and a toxicology report as part of the post-mortem, would also have given an insight into some explanation for David’s actions. Mr Siddique may well have been in possession of some or all of this information, yet he chose not to reveal it.

Was David a habitually violent and dangerous man whose actions could have been predicted? Or was he maybe, just maybe, under the influence of psychiatric medication? 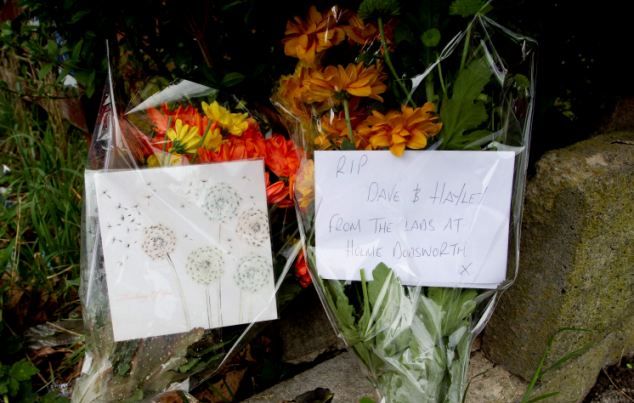 3 Replies to “The Thirty Minute Inquest”