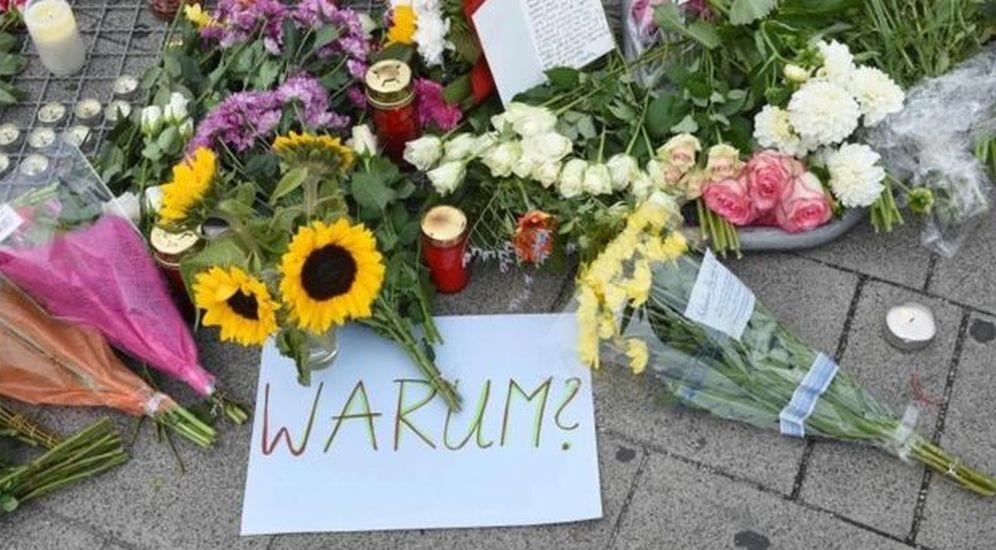 Last Friday (July 22 2016), news worldwide was dominated by an event in Munich which ended with 10 people shot dead and 27 injured. While the incident was ongoing, initial reports on live TV suggested that the shooting was being carried out by Islamic terrorists. 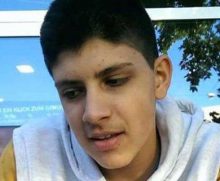 The following day, however, it emerged that there was just one perpetrator: Ali David Sonboly (right), who ended the rampage by shooting himself.  He was not a terrorist, but an 18-year-old student with a 9mm Glock pistol, who had been born and raised in Munich. He was not known to police and didn’t have a criminal record. Later, a police spokesman confirmed that: “The suspect spent two months having inpatient psychiatric treatment last year. After leaving hospital, he continued to receive outpatient treatment for social anxiety disorder and depression for which he was receiving medication.”

Eight days earlier, on the evening of July 14th, 31-year-old Mohamed Lahouaiej Bouhlel, born in Tunisia but residing in Nice, had deliberately driven a 19-tonne cargo truck (left) into crowds celebrating Bastille Day on the Promenade des Anglais, killing 84 people and injuring more than 300, before being shot dead by police officers.

At first, it was assumed that this was an act of politically-motivated terrorism, following the atrocities carried out in Paris last November. However, later reports suggested otherwise. 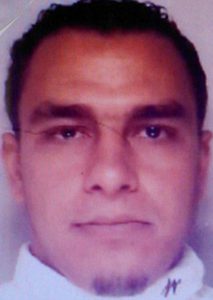 Mohamed (right) was already known to French police, not because of any political activities, but because of a history of threats, violence, and theft. He was married with three children, according to a man who was a neighbour in the apartment block where the family had lived until 18 months ago before they split up. He described Mohamed as a violent man who had an extreme reaction to his wife’s request for a divorce.

Mohamed’s father said that his son “had no links to religion” and that “he didn’t pray, he didn’t fast, he drank alcohol and even used drugs.” He described his son as “always alone, always depressed,” adding that Mohamed had previously been to see a doctor, who “prescribed medication to counter his depression.”

Although car bombs have been used by politically-motivated organisations for more than a century, the use of a vehicle to carry out non-political multiple homicides is extremely rare. In the past five years, however, Western Europe has seen two incidents where a mode of public transport has been used as a means of taking the lives of the operator and his passengers. In both cases, the operator had been prescribed antidepressants.

On March 24th 2015, 27-year-old co-pilot Andreas Lubitz took control of the Germanwings Airbus A320 (left) en route from Barcelona to Düsseldorf, after the captain had left the cockpit temporarily. He locked the door from the inside, and deliberately crashed the plane on to a remote mountainside in the French Alps. All 144 passengers and 6 crew members were killed instantly. 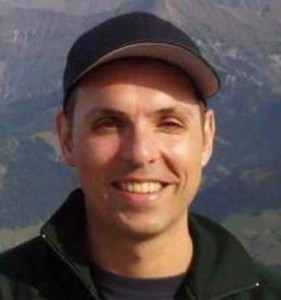 Although there were headlines the following day that Andreas (right) was suffering from depression, it was not until a year later that German newspaper Bild revealed that he had been taking antidepressants. He had told his therapist in an email that the recently-increased dosage of Mirtazapine was making him more restless and made him panic about his vision. He also told his therapist that he was bothered about the permanent tension he felt in his eyes, and wrote: “If it wasn’t for the eyes, everything would be fine.” Then, eight days before the crash, Andreas was prescribed Citalopram, which a post-mortem found in his system.

On March 13th 2012, a bus (left) crashed in the Sierre Tunnel, on the A9 Autobahn near Valais in Switzerland. It was carrying school teachers and their pupils back to Belgium from a skiing holiday. The driver and 28 passengers were killed, of whom 22 were children. 24 other children, all aged between 10 and 12, were injured. 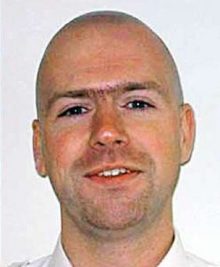 At the time, the crash was regarded as the most tragic of accidents. At the subsequent inquiry, however, it emerged that the driver, 34-year-old Geert Michiels (right), made no attempt to apply the brakes as he drove the bus at speed on to a pavement and head-on into the tunnel wall. It was also revealed that, at the time of the crash, the driver had been taking or withdrawing from the SSRI antidepressant Paroxetine (Seroxat).

I cannot recall a vehicle ever being used as a means of targeting random victims in the USA, where the gun is the usual agent. Psychiatric medication has been implicated in just about every school shooting from Columbine onwards. 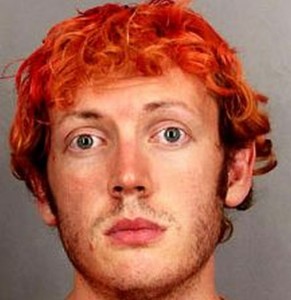 Perhaps the most widely-publicised occurrence of SSRI-induced mass homicide occurred on July 12th 2012, when James Holmes (left) shot dead 12 people and injured 70 others in a cinema in Aurora, Colorado. At the time of his arrest, James had no previous criminal record. He went on to attempt suicide on a number of occasions while in custody.

Three years later, after James was found guilty of murder, writer Chandra Bozelko argued that James’s defence counsel should have entered a plea of involuntary intoxication because at the time of the shooting he had been prescribed, and was taking, the SSRI Zoloft (Sertraline) as well as the benzodiazepine Clonazepam. 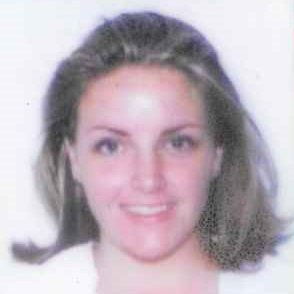 Chandra (right) wrote: “There is ample objective evidence that these pills are what spurs violence, not unchecked mental illness. From 2004 to 2011, there were 11,000 reports to the FDA MedWatch System of psychiatric drug side effects linked to violence, including 300 homicides.” She stated that a study found that “virtually every mass murder of the last 15 years was committed by someone prescribed a psychiatric medication, usually an antidepressant.”

Her article concluded: “SSRI involuntary intoxication defense has worked in the past but it is not raised often enough given the statistics that link SSRIs and extreme violence. Even in a case like Holmes’, a case that begs for someone to make connection between SSRIs and violence, experienced, concerned attorneys have not pursued it because it hits us where our hearts often are: in our medicine cabinets. It is time to put these pills, and not the person who takes them properly, on trial.”

As far as I know, a vehicle has never been used in the UK as a means of targeting strangers, although it is not uncommon for a car to be crashed deliberately as a method of suicide while the driver is under the influence of antidepressants.

In the UK, multiple homicides are almost unheard of. Many homicides linked to antidepressants, however, occur in a family setting, involving the “out of the blue” motiveless killing of a beloved parent, partner or child by somebody who has no previous history of violence. 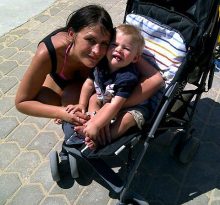 During the past three years, I have written in detail about many such involuntary homicides. These include those carried out by Donna Oettinger (left), Christopher Foster, Andrew Cairns, Nigel Maude and Jed Allen, all of whom also took their own lives, and Paul Stones, found guilty of murdering his mother, largely on the basis of dodgy evidence from an “expert” with links to pharmaceutical companies.

Any homicide is a terrible event but, in June this year, there was an incident in Yorkshire that was particularly shocking in that no similar event had occurred previously in the UK within living memory. 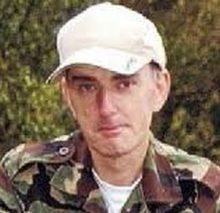 This happened at Birstall, near Leeds, when 52-year-old Thomas Mair (right) shot and stabbed his Member of Parliament Jo Cox, as she prepared to hold a constituency surgery.

After Thomas’s arrest, a neighbour said: “He is just a quiet bloke who keeps himself to himself. He is very helpful and he helps local people with their gardens… He has lived here for 40 years and has never been in any trouble and has never caused any trouble.”

Thomas had spoken previously about receiving “psychotherapy and medication”, and was described by his younger brother as having “a history of mental illness”. His trial is still to be held – whether his medical history will be revealed is uncertain.* 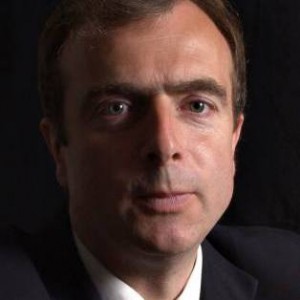 Last week, after the tragedy in Nice, journalist Peter Hitchens (left) wrote about “the common factor” in almost all incidences of “mass-murder” being “mind-altering drugs”. In his article, Peter concluded that “there should be an inquiry into this correlation between mind-altering drugs and acts of mass murder.” It is difficult to come up with a reasonable argument against this suggestion.

Surely, it is “time to put these pills on trial.” The difficult part of this, however, would be that to find the pills responsible for these outrages would be to accept that the perpetrators are also victims. 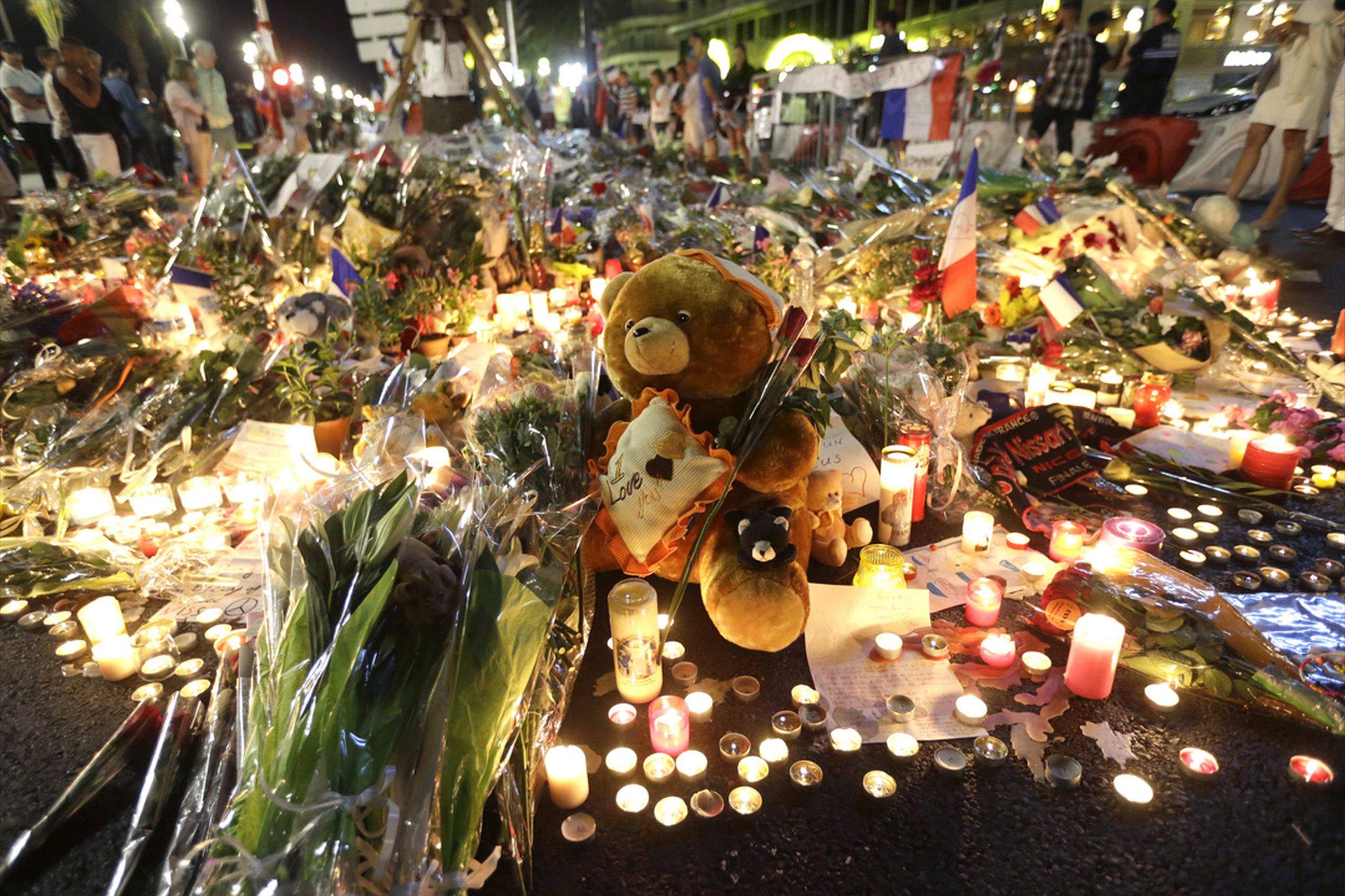 At a pre-trial hearing, Thomas Mair’s defence counsel announced that Thomas would “not invoke his medical history as part of his defence.” At his trial in November 2016, Thomas did not enter a plea, and was given a life sentence after being found guilty of murder.

In March 2018, Angela Patmore wrote an article for The Spectator entitled Our Dangerous Dependency on Antidepressants. The article included the following paragraph:

“In June 2016, jobless gardener Thomas Mair of Birstall, West Yorkshire, a reader of far-right literature but ‘mild-mannered’ and ‘kind’ according to neighbours, walked into the Wellbeing Centre in Birstall run by Rebecca Walker and asked for help. He said his medication for depression wasn’t working and ‘seemed agitated and treading from side to side’. He was asked to come back the next day when the centre reopened. Instead he shot and stabbed to death the MP Jo Cox.” 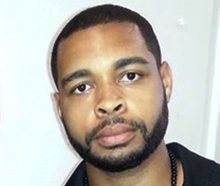 (August 2016): a Freedom of Information request by Associated Press revealed that Micah Johnson, the ex-soldier who shot dead five police officers in Dallas last month, had been prescribed a combination of psychiatric drugs, including antidepressants. 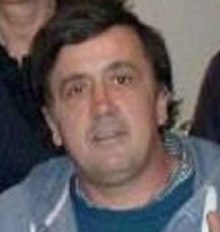 (June 2017). 47-year-old Darren Osborne drove a van into a crowd of worshippers as they left a mosque in Finsbury Park, London. One man was killed, and 11 other people were injured. Darren’s sister revealed that he had recently tried to take his life, after which: “He asked to be taken into care, to be sectioned, but they wouldn’t do it. He was on antidepressants.”

Is the latest mass murder really ‘incomprehensible’? by Peter Hitchens

Violence Caused by Antidepressants: An Update after Munich by Peter Breggin

In Memory of Donna and Zaki