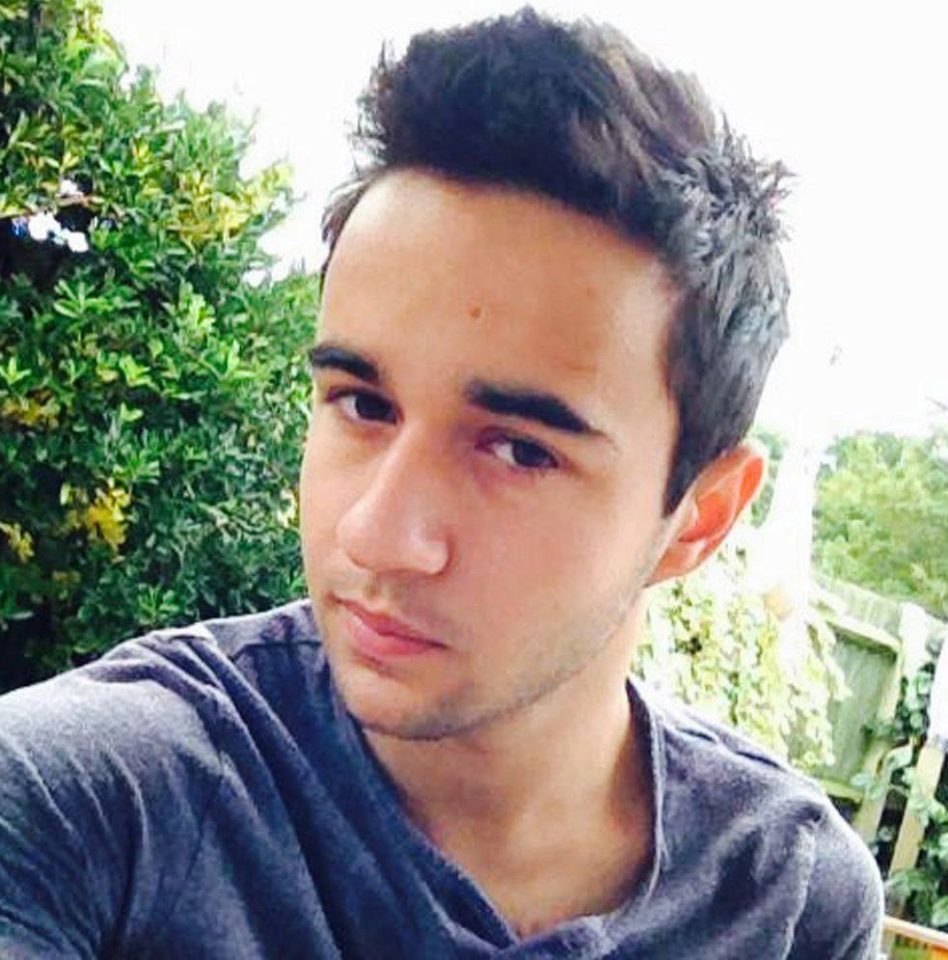 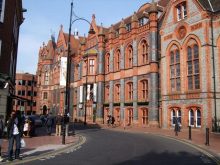 An inquest in Reading Town Hall (right) this week recalled the events which culminated in the death of 18-year-old George Cheese (top) on April 9th 2015.

That evening, George’s father Keith saw him walk downstairs wearing a rucksack and carrying a dog lead. He thought his son had taken the dog out to meet his friends.

But he soon discovered that the dog was still at home and, a few hours later, he and his wife Purdy were alerted to ambulance sirens in front of their home. They rushed outside to find that their son had been found hanging from a tree, close to the public footpath connecting to their street.

The delayed inquest heard that George had enlisted in the army as a trainee engineer in February 2014, but was forced to quit after suffering stress fractures in both legs. His father Keith said that George was “over the moon” when, six months before his death, he had got a job at a local Audi dealership as an apprentice mechanic.

However, Keith said that George soon started coming home from the garage (left) covered with bruises, and with holes burned into his clothes. On one occasion, George told his parents that his colleagues had locked him in a cage at the garage by force, doused him in a flammable liquid and set him on fire.

George’s mother Purdy said she had been aware of the decline in her son’s mental health for several months. His GP had prescribed him Fluoxetine, which Purdy had reminded him to take regularly until the final few days of his life, when she had fallen ill, and George stopped taking the medication.

She added that, in the final months of his life, the verbal abuse from his colleagues at Audi had cut much deeper than his physical injuries. She said that he had arrived at work one morning to be greeted by his manager: “Oh, so you are alive after all.”

Once it became known that George was on medication, Purdy said that comments such as “Take your happy pills George, you’re going to need them”, became a regular occurrence. She said that no action was taken after George reported the problem to his manager.

George had twice tried to overdose on Fluoxetine, but Purdy said that she did not believe her son wanted to die on those occasions. Rather, she believed, he saw the overdoses as a way out of going to work.

Keith said that in hindsight he realised that he had underestimated George’s struggle. He had told his son not to resign from his job and that things would get better. He said he now realised how “ridiculous” this response was.

Purdy also told the inquest that, on top of everything else, George’s girlfriend Chloe (bottom of page) put an end to their relationship in January. Purdy said that George had been “in pieces”. A written statement from Chloe included a letter that George had sent to her just days before he died, saying he loved her and had wanted to marry her.

However, he had also indicated that he wasn’t going to be around “to bother her” for much longer, and wrote: “I meant it when I said I wanted you there at the end. I can’t carry on anymore…I’m just not willing to go on anymore……there’s no way out … I’m not just hurting myself, I’m hurting you as well.”

Chloe’s mother Pauline, who attended the inquest, was upset that Chloe might be blamed for George’s death, but Purdy said: “We do not want Chloe to be blamed at all. She was such a nice girl and she was the love of his life.”

At the conclusion of the inquest, coroner Peter Bedford (right) recorded a verdict of suicide.

He added: “There was a spectrum of reasons behind George’s tragic actions. I refuse to record that negligence, on the part of the Audi garage, was to blame and likewise the mental health team dealing with his case had no reason to believe he presented an immediate risk.

“What is clear to me is that George was a young man who was suffering with a wide range of problems and the accumulation of his ill-health, the breakdown of the relationship with Chloe, his discharge from the army and his inability to cope with the constant pranks at work combined to cause his death.”

Mr Bedford has a history of denying the well-established link between SSRI antidepressants and impulsive, violent deaths. At George’s inquest, Mr Bedford didn’t need to the deny the link, he could simply ignore it. Nobody had thought to let George’s parents know that suicidal ideation is an acknowledged side-effect of taking SSRI antidepressants.

The risk of suicide is heightened when the drugs are prescribed to young people, and even more so when the dosage is changed. By overdosing, then withdrawing from the drug, George had increased the possibility of suicidal ideation even more. It is even possible that George was suffering not from clinical depression but from situational anxiety, which NICE states should not be treated with antidepressants, because of the risk of suicidal ideation.

Keith reported that, on the evening before his death, George had been pacing around the house, saying “I have to quit, I can’t go back there” over and over again. This would appear to have been a clear example of SSRI-induced akathisia, a condition with which an experienced coroner should be familiar.

There may well have been a “spectrum of reasons behind George’s tragic actions”. But Mr Bedford let down George’s grieving parents by choosing not to mention the most significant reason of all. As he could have and should have acknowledged, George Cheese was yet another victim of akathisia, induced by the inappropriate prescription of SSRI antidepressants.