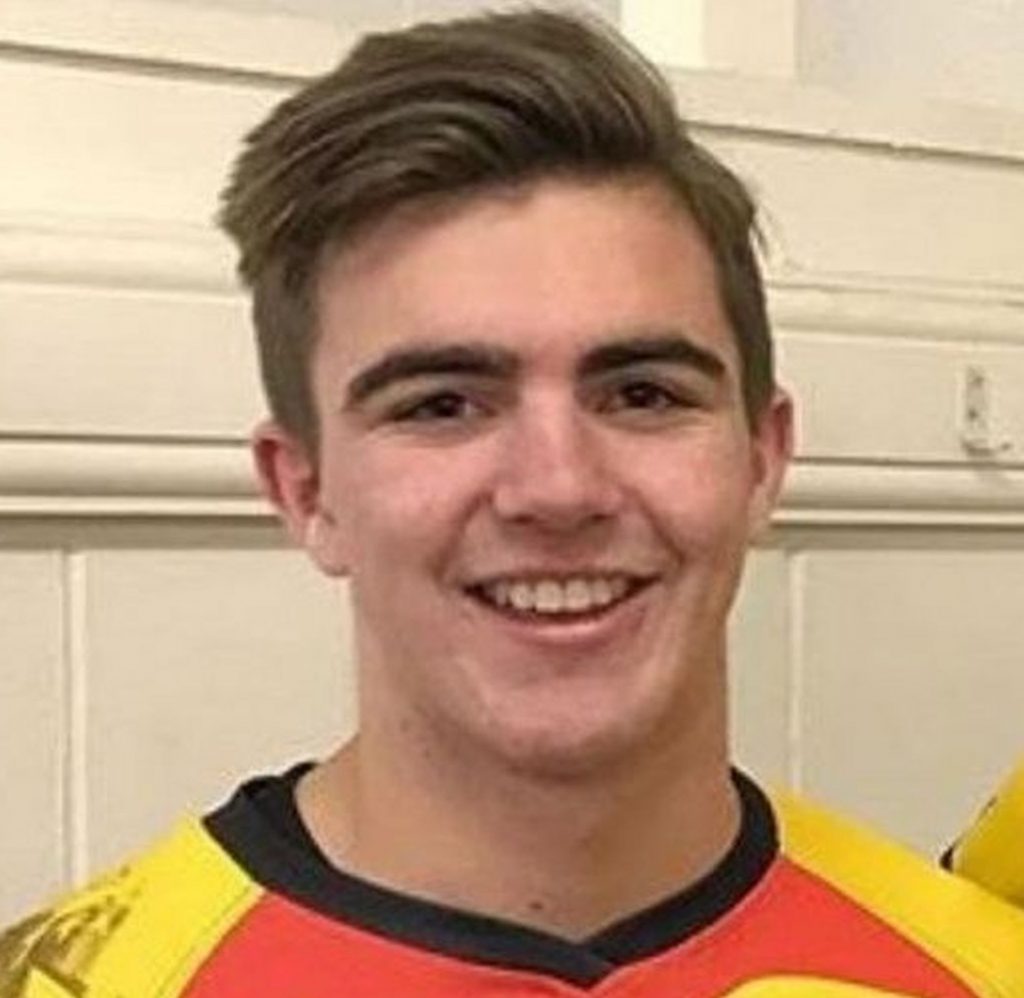 On Wednesday, an inquest at Avon Coroner’s Court heard that Charlie had grown up in a stable family home and was close to his parents and brother. He loved playing sports and spending time in the gym, becoming an outstanding rugby player for Keynsham, his local club.

But his father Neal told the court in a statement that Charlie suffered problems getting to sleep. He had been staying up late and sleeping into the mornings, sometimes missing school.

In February this year, Charlie took an overdose and was rushed to hospital.

Three days after leaving hospital, Charlie started with the Child and Adolescent Mental Health Services (CAMHS), who saw him every week. Over the next month and a half, his condition went up and down, and he was diagnosed with depression. In fact, doctors at CAMHS came to the conclusion that Charlie must have had undiagnosed depression, something that had been unknown to his family, as he had “suppressed it for many years”.

After this retrospective diagnosis, it is no surprise that the doctors then decided that Charlie should be given antidepressants, even though there is a heightened risk of suicidal ideation when prescribed to children.

Dr Georgia Bailey from CAMHS told the court that Charlie was thought to be improving. He was presenting well to the psychiatric team, and started CBT on the day before his death.

Dr Bailey said: “I noticed he engaged really well and thought really hard to think about goals and things he wanted to achieve. He came up with a number of goals. We also talked about depression as an illness. He had never seen it as an illness before, and he wanted to understand and learn more about it.”

In the early hours of Saturday April 21st this year, Charlie left a casino in Bristol city centre and ordered a taxi to Clifton Suspension Bridge. A bridge attendant tried in vain to stop him.

In his conclusion, coroner Terence Moore ignored the reckless prescribing of inappropriate drugs, saying: “From the evidence it appears he had been suffering from unrecognised depression for some time. Prior to that, he was trying to cope on his own.”

He recorded a conclusion of suicide. 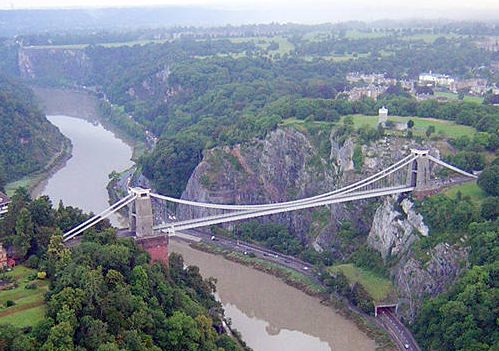