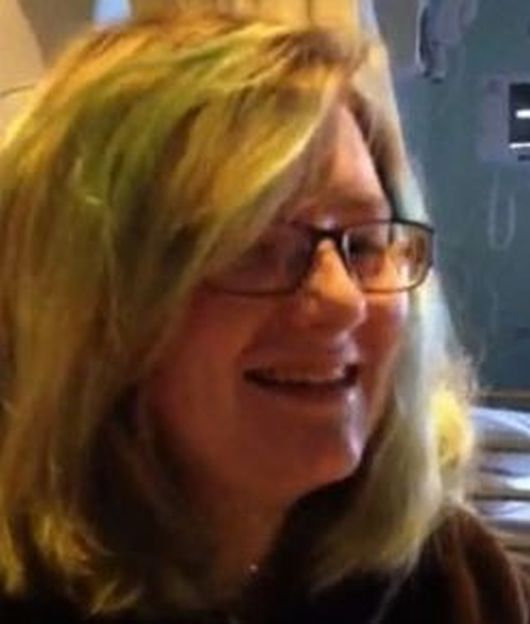 An inquest in Caernarfon this week heard Joy James pay tribute to her daughter Josie (top), whom she described as “a fun-loving and quirky young woman who loved people”. The youngest of three children, Josie was said to have loved art, craft making and poetry,

When she was 13, Josie told her parents that she was hearing voices in her head. In January 2014, Josie was referred to the Anglesey and Gwynedd Child and Adolescent Mental Health Service.

After a year in the “care” of CAMHS, Josie’s mental health had deteriorated to such an extent that in January 2015 she was prescribed anti-psychotic drugs, with experts maintaining the possibility that by now she was suffering from schizophrenia. Following the prescription, Josie’s mental health continued to decline and, in May 2015, she was admitted to the Betsi Cadwaladr mental health unit for adolescents in Abergele. 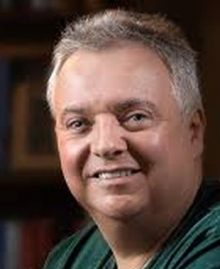 Two months later, Josie decided to stop taking the medication that she had been prescribed. Even so, she was discharged from the unit after she was declared “not suicidal nor at risk of self-harm”.

Consultant psychiatrist Dr Robin Glaze (right) admitted at the inquest that Josie’s care plan had not been signed off before her discharge and that there was no emergency number available for her to call.

A week later, on August 6th 2015, Josie went to visit a friend at Gwynedd Hospital in Bangor, where he was recovering from an asthma attack.

Twenty minutes after leaving her friend, Josie called him on her mobile, saying she was on the Menai Suspension Bridge (left) and threatening to jump off. As she ended the call, Josie’s final words were: “I’m no good for anyone.” Her body was recovered later by police officers.

At the end of the inquest, coroner Nicola Jones delivered a narrative verdict. She explained that she was going to move away from a suicide conclusion because it was not known what was Josie’s state of mind when she leapt from the suspension bridge.

However, she said it was clear that there was ineffective communication with Josie’s family, in matters such as her assessment, her diagnosis, the changes in her medication and the fact that she had refused medication. 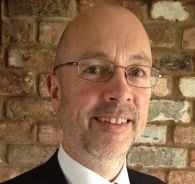 CAMHS director Dr Peter Gore-Rees (right) said: “Communication wasn’t clear. I think attempts were done but it wasn’t effective or clear. I think it’s completely clear that we need to improve.” If Dr Gore-Rees had any comment to make about the way that Josie had been medicated during the final two years of her short life with powerful, mind-bending drugs not suited to children, it wasn’t reported. 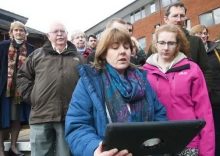 After the inquest, Josie’s mother (left) said about her: “She was outgoing, generous, confident, created art and wrote witty, thoughtful poetry. She achieved the Baden-Powell Award, the highest youth award for girl guiding, when she was 13. She became a qualified lifeguard. She planned to spend a year each on different careers, in between travelling the world.”

Joy concluded: “There are lessons to be learned by the health board and it is our family’s greatest wish that everything is done in future to prevent this happening again to another young person.” 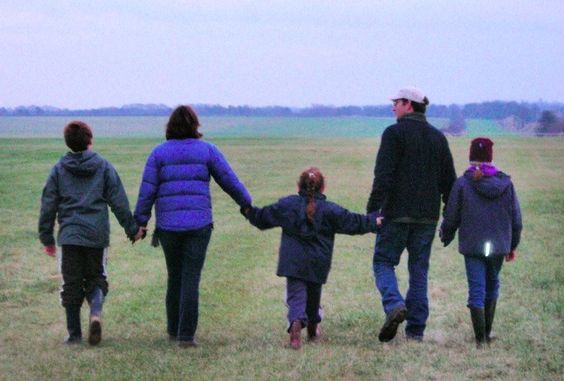