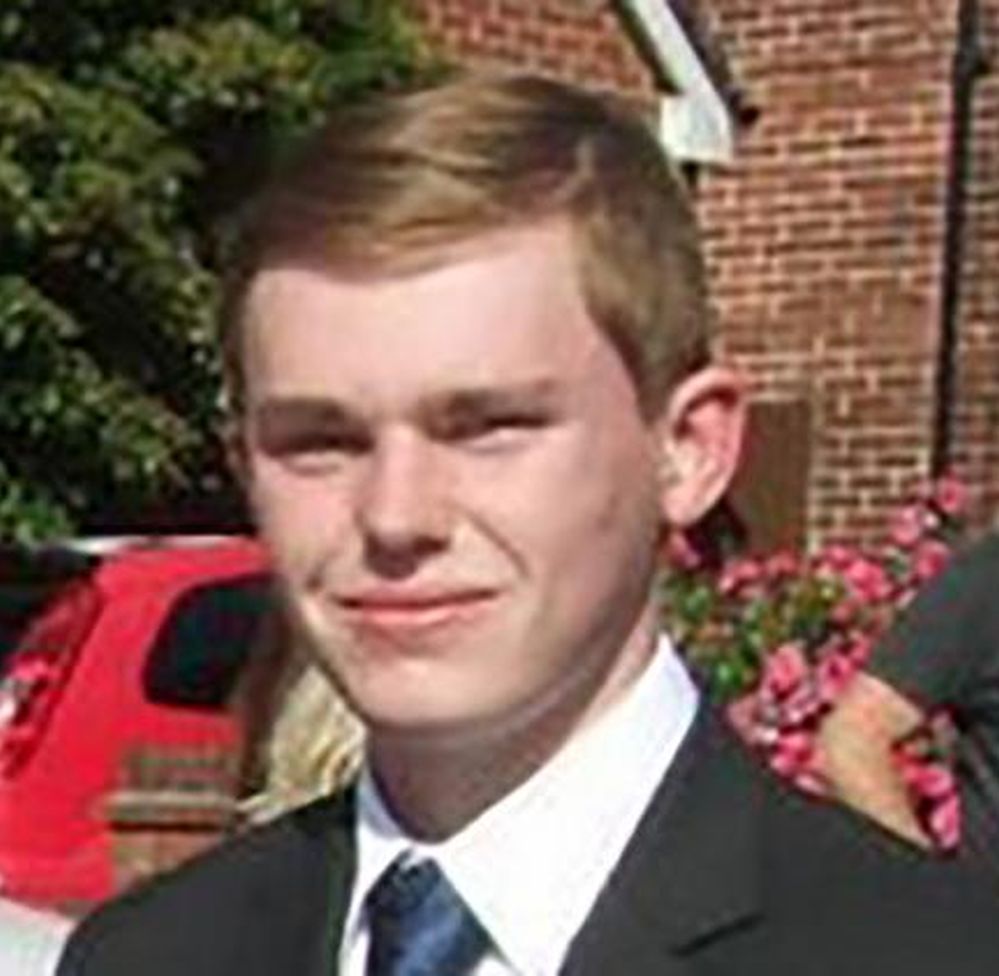 17-year-old Jay Cheshire (top) was a popular sixth-form student at Bitterne Park School in Southampton, studying English Literature, Film Studies and Geography. He was described by one of his teachers as “hard-working” and someone who “took his studies very seriously.” She went on to say that he was “an excellent student ambassador.”

On July 3rd this year, Jay was found hanging from a tree in Riverside Park (right), and died two days later in hospital.

At this week’s inquest, a statement from Dr Kerin Hutchison at Chessel Practice was read to the court, which stated that “he had a history of having a low mood.”

The hearing also heard evidence from Dr McColl, a psychiatrist at the Orchard Centre in Southampton. She said that Jay was prescribed antidepressants in February and was set to undergo cognitive behaviour therapy (CBT). In March his state of mind had improved and doctors said CBT was not “urgently” needed anymore.

This was in total contravention of NICE Clinical Guideline 28, (CG28), entitled Depression in Children and Young People.

Because of the suicidal ideation that may ensue, NICE states that antidepressants should be prescribed only to patients with “moderate to severe depression.” If Jay were over 18, he should not have been prescribed antidepressants for was described merely as “a low mood.”

For patients like Jay, below the age of 18, however, the guidelines are even more rigorous.

In Section 1.6 of CG28, it states that: “Children and young people with moderate to severe depression should be offered, as a first-line treatment, a specific psychological therapy (individual cognitive behaviour therapy, interpersonal therapy or shorter-term family therapy); it is suggested that this should be of at least 3 months’ duration.

In other words, because of the heightened risk of suicidal ideation for patients of Jay’s age, Fluoxetine (the only SSRI allowed for children) should be the “last resort” option, to be prescribed only after an extended period of therapy has proved ineffective in the treatment of moderate to severe depression.

In May, Jay’s family contacted the centre once more saying he was under pressure due to a ‘police matter’ and he was low again. It emerged at the inquest that Jay had been interviewed by the police about an allegation, which was in fact withdrawn two weeks later.

On June 24th, when Jay visited the centre, he said that the police matter had been dropped and that he was expecting to find work. 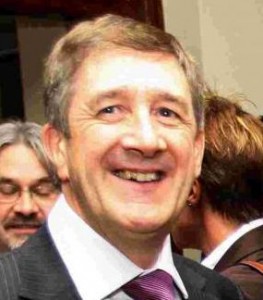 Recording a verdict of suicide, coroner Grahame Short (right) attributed Jay’s death to the allegation. He said about Jay: “I got the impression he was well liked and mature in some ways, but was a sensitive young man and vulnerable in some respects and he found it difficult to cope with the police investigation.”

Perhaps what the coroner should have said was that Jay found it difficult to cope with the mind-altering drugs that he should never have been prescribed. 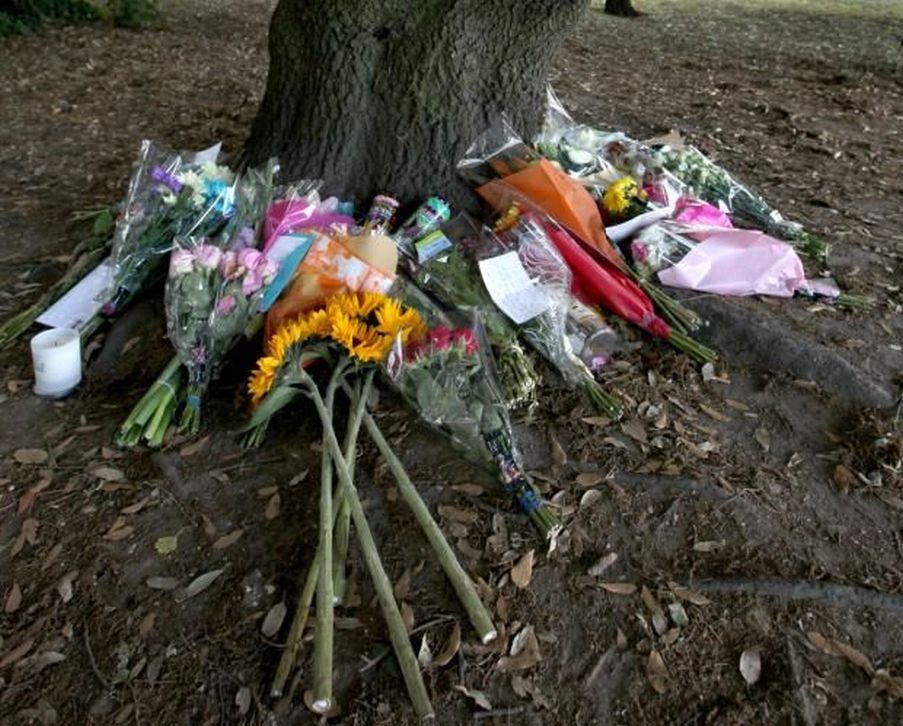 The same coroner presided over the inquest of Jay’s mother Karin, who hanged herself at her home on July 18th this year, just over a year after the death of her son. 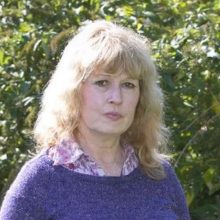 Karin Cheshire (left), who was 55, was so devastated by the death of her son that she kept his room the same and slept in his bed.

In the months following Jay’s death, Karen suffered a breakdown. She was given antidepressants and anti-psychotic medication, and was then in and out of care for a while. She fell into debt, and faced having to move out of the family home.

At the time of Karin’s death, her family said that “she could not see a future without Jay,” and “fell into a deep depression.”

Karin’s brother Simon said that he last saw his sister looking “vacant” and “zombie-like” four days before the anniversary of Jay’s death.

Instead, he pronounced: “There’s no doubt whatsoever in my mind that Karin was profoundly affected by the sudden loss of Jay, and the consequences of his death. One of those consequences was her mental health condition, which deteriorated drastically. And I think because of that she started doing strange things, like overspending with money she didn’t have. By the time of her own death, she was facing the consequence of having to move away from her family home.” 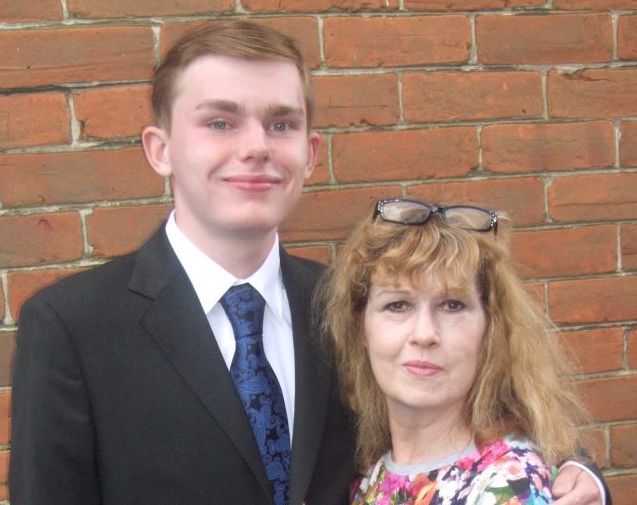